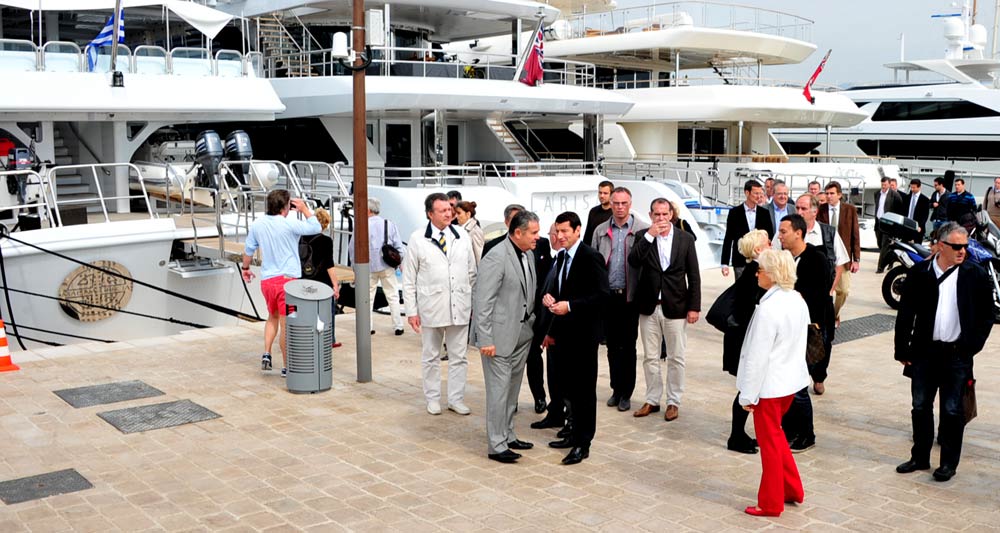 The rehabilitation of the Jetee Albert Edouard, a link between the City of Cannes and its Old Port, was inaugurated on April 18 by new mayor of Cannes David Lisnard, surrounded by economic actors of Cannes area and the CCI.

Cannes, which is indeed enjoying an international reputation, is an ideal stopover for both boaters or cruise passengers as well as for luxury yachts owners and today, festival-goers. It was important to develop this port area to give it an attractiveness more suitable to the image of the city.

The development of the Jetee Albert Edouard has allowed facilities to be upgraded in connection with the yachts it welcomes and the new Quai Saint Pierre installations and tomorrow’s Pantiéro “comb”.
A wide stone pedestrian promenade has been laid along the jetty and reinforcement works has also been made for moorings in the southern part of the pier to secure and improve the comfort of large units with the creation of fifty additional places able to accommodate yachts up to 67 meters with enhanced security.
The Place Virginia Herriot has been refitted with a relaxation area, the establishment of new street furniture and green spaces, and an improved and more efficient lighting by LED as well as the development of a gazebo at the south end of the Jetee Albert Edouard.
The cost of these rehabilitation amounted to € 3 million. The aim is to make the “old” (it has nothing but the name) port of Cannes a high-performance, last generation, adapted and efficient work environment.

The Port of Cannes, with multiple activities, is hosting throughout the year world-renowned events such as the Cannes Film Festival, the Festival International de la Plaisance, the Régates Royales or the International Market for Real Estate Professionals (MIPIM). Mercedes-Benz has set its Pop Up Store from April 18 to 21, 2014 for the glamorous launch of two new vehicles.

Were present at the inauguration ceremony David Lisnard, Mayor of Cannes, Bernard Kleynhoff, President of the Nice Côte d’ Azur Chamber of Commerce and Industry, Eric Ciotti, President of the General Council of the Alpes Maritimes and Henry Leroy, President of Port Council and Mayor of Mandelieu-La-Napoule. 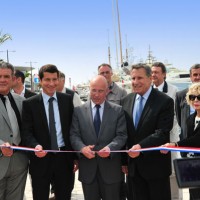 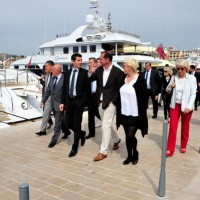 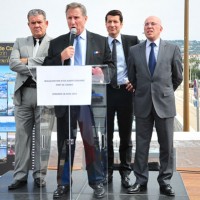 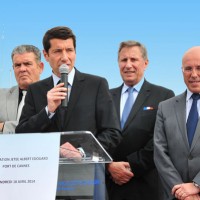 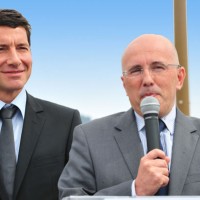 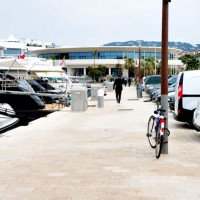 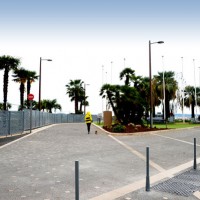 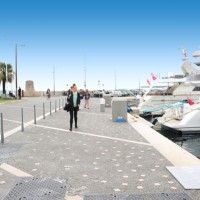 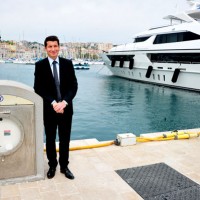