After the Tour de France 2013 departure in Corsica, the racers will land in Nice to compete in the first mainland stage. If the city is one of the great worshipers of the event with 35 appearances in the course since 1906, it is a return to the capital of the French Riviera, 32 years after the start of the 1981 edition. For the exceptional 100th edition of the Tour de France, Nice, pearl of the French Riviera was invited to play a double part in the major sporting event of the sumer. 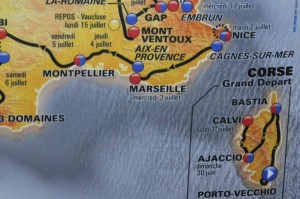 Nice never waited for the sumer to celebrate the greatest cycling champions. Every year in Spring, the Promenade des Anglais marks the real start of the season with the finish of the Race to the Sun (Paris-Nice). First, it is in Nice that the peloton will return from Corsica to ride the first continental stage of the 2013 edition. Secondly, in the three days before the stage proper, fans will have joined in the Corsican celebration of the Tour by following the Grand Depart from a special site devoted to the event. A true summer atmosphere. Exchange and sharing are part of the Tour heritage. Nice has the same values and will invite French and foreign tourists to bathe into the world of the Tour. A giant screen, an exhibition village, animation stalls, games and quiz will take visitors to the very heart of the race. An eye on the Mediterranean and the Baie des Anges, the other on the shores of Corsica. 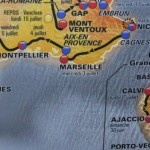 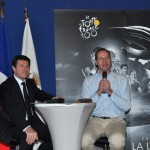 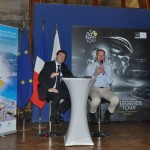 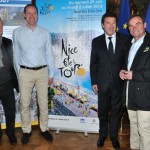 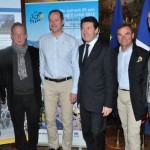 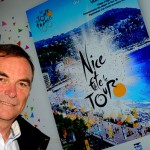 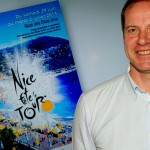 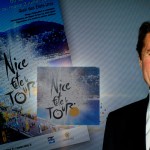 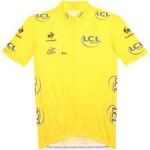 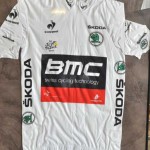 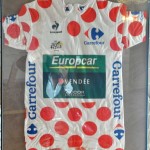 Prize of the Mountain Jersey 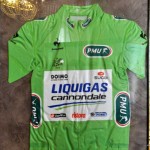 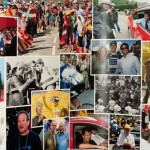