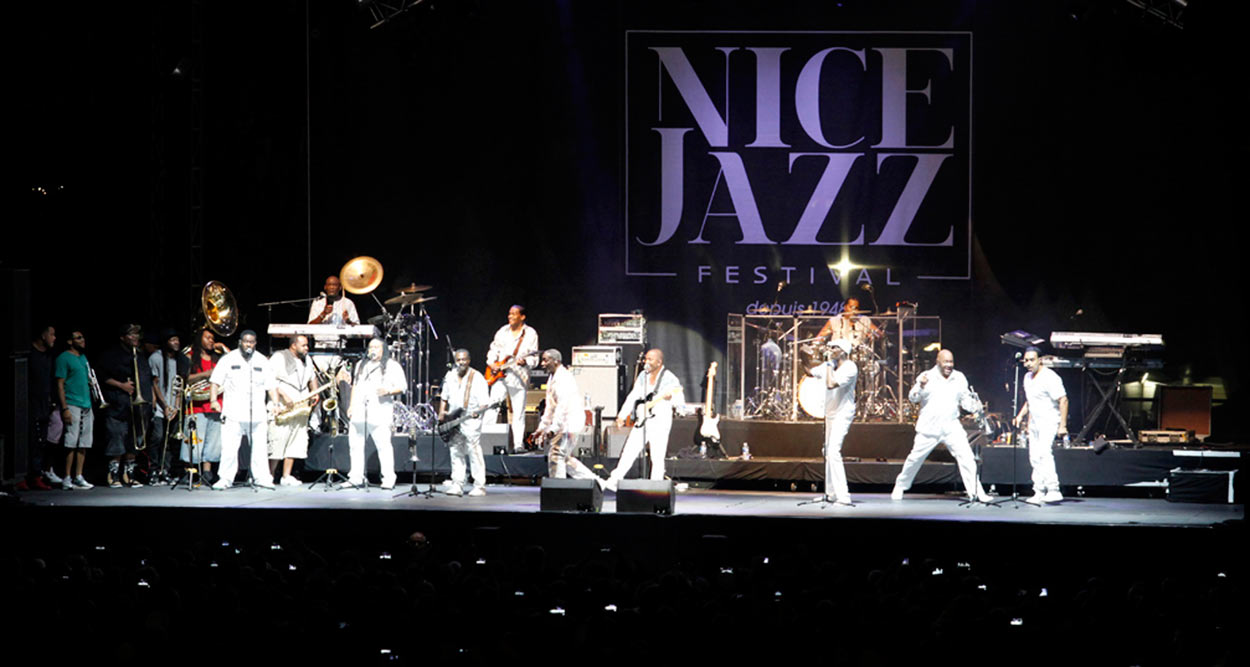 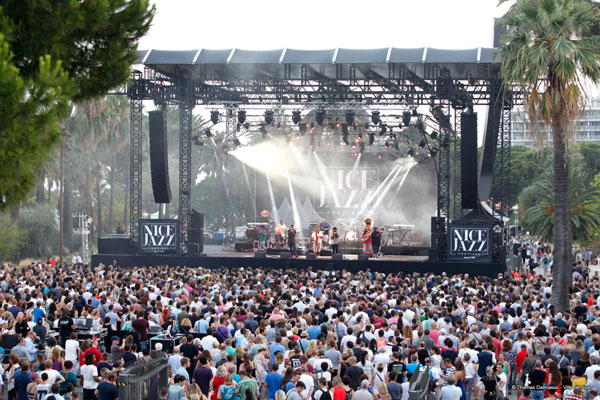 The 21st edition of the Nice Jazz Festival 2015 ended on July 12 with the cult funk band Kool and the Gang for a final of fun and folly.

The last day of the Nice Jazz Festival 2015 opened in the morning with the wonderful Gospel band, the London Community Gospel Choir. This free concert, offered by the City of Nice saw 6,000 people massed in front of the Massena Stage in Albert 1er Gardens to attend this musical mass.
The last evening of the Nice Jazz Festival on the square Massena in a festive atmosphere made the smiles radiate. All were waiting in a palpable excitement for the performances of two Groove legends inspired by the Soul Spirit: The Soul Rebels and Kool and the Gang. 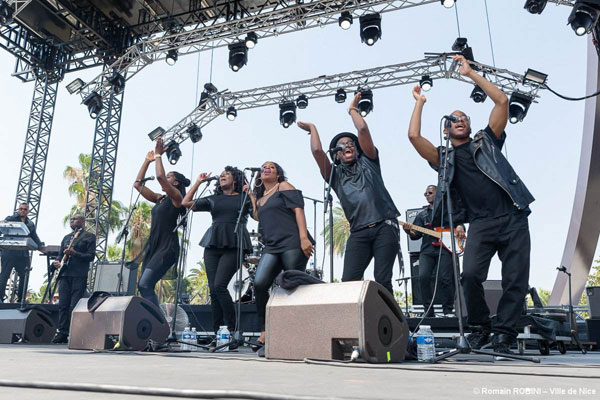 The Soul Rebels on the Stage Massena

The group of eight musicians were already the opening act of Bootsy Collins, A Tribe Called Quest, James Brown and The Fugees. With their style ranging from Soul, Pop, Funk and Reggae, without forgetting lightning Jazz covers, they managed to ignite the public waiting the headliner of this closing night, the cult group Kool and the Gang. Appropriating some classical or recent Jazz numbers they brought their personal touch to, they gave a simply stunning performance. 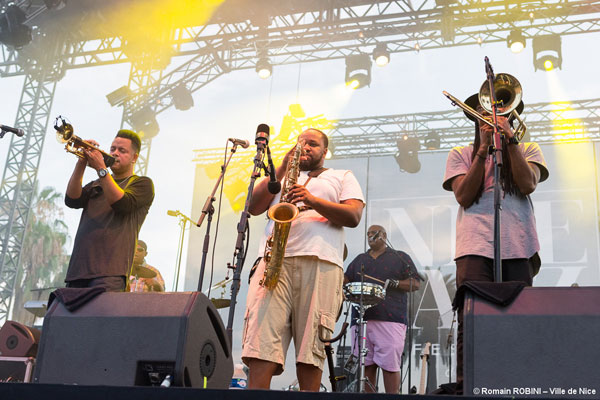 Kool & the Gang on the Stage Massena

The timeless group Kool and the Gang were the icing on the cake of this Nice Jazz Festival 2015 vibrant edition. After over fifty years of musical activity and 80 million albums sold, Kool and the Gang had not come to Nice for 15 years. Always enthusiastic and talented, they put on stage an atmosphere of fire, alternating choreographies and interactions with the public. The funk band was accompanied for their return to Nice by the bassist Larry Graham. With songs like French Generation, Ladies Night, Cherish, Jungle Boogie, they offered to the enthusiastic and dancing audience, a nostalgic return to the years 60-90. 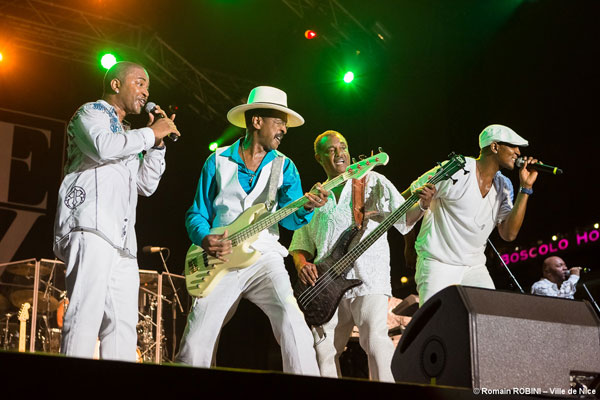 A positive note and great artists 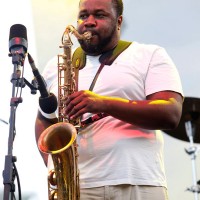 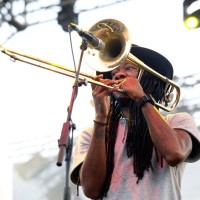 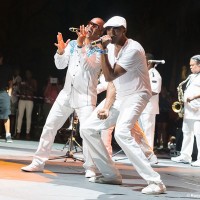