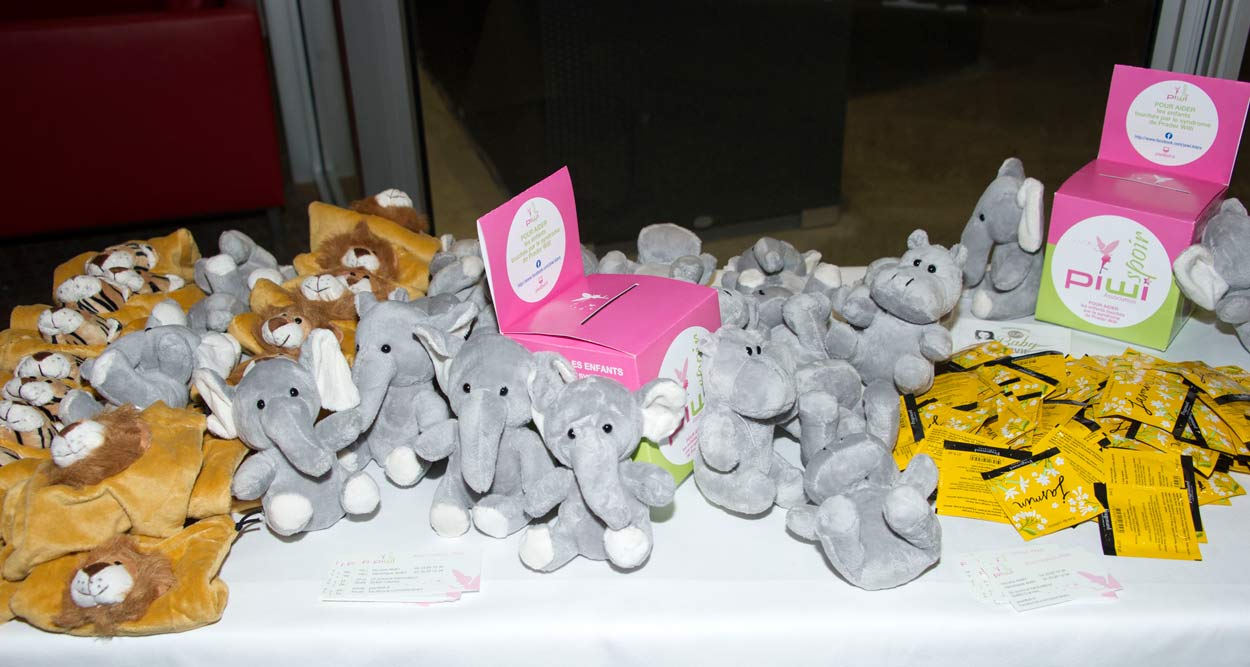 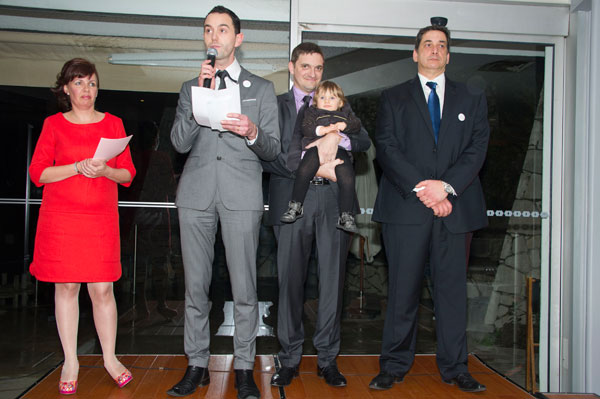 The Piwi association organized a charity event on January 7, 2015 at the Novotel Cannes Montfleury to raise funds for children with Prader-Willi syndrome.

On January 7, 2015, in the lounge of the Novotel Cannes Montfleury, many guests and generous donors came together to support the Piwi association and Véronique and Nicolas Amey, the parents of the little Kiara who has the Prader Willi syndrome.

The evening was attended by many generous donors, the first of them being the General Manager of Novotel Cannes Montfleury, Michael Peries. The City of Cannes was represented by the Deputy to Mayor Mr. Chikli. The mayor of Cannes David Lisnard, a father of 3, is accompanying the couple Amey since the birth of Kiara and supports them in this painful ordeal. 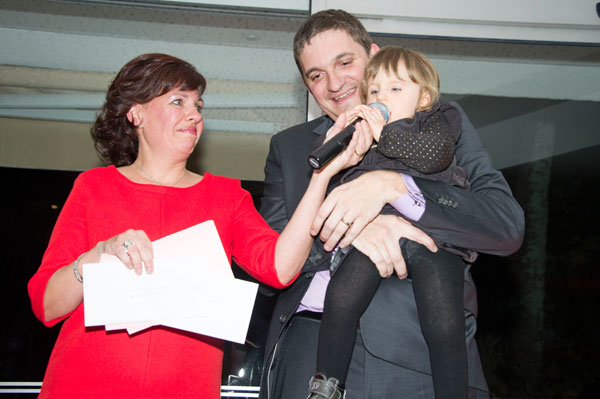 After 7 weeks of hospitalization, Veronica and Nicolas were announced that their daughter Kiara was diagnosed with a rare genetic disease – the Prader Willi syndrom – and that she would be disabled.
Since this painful announcement, Kiara’s parents reacted to fate and are fighting, organizing this major annual charity event to raise funds that will serve for advancing medical research on this rare genetic disease.
As Veronique said in her speech: “We can’t of course intervene on a medical level, but we decided to create the Association Piwi thinking of all the children suffering from the same disease.”

The Professor Tauber, pediatrician at the Pediatrics in CHU Purpan in Toulouse, very active in the world of research on Prader-Willi, explained with a film and the testimony of an adult, that this rare disease randomly reaching a newborn approximately out of 20,000, is related to an abnormality on chromosome 15.
It is characterized by a developmental disorder and mainly manifests by two very specific symptoms: a great muscle weakness and hyperphagia, an irrepressible need that led to obesity, as well as behavioral and social understanding disorders and in some cases, of psychiatric symptoms. 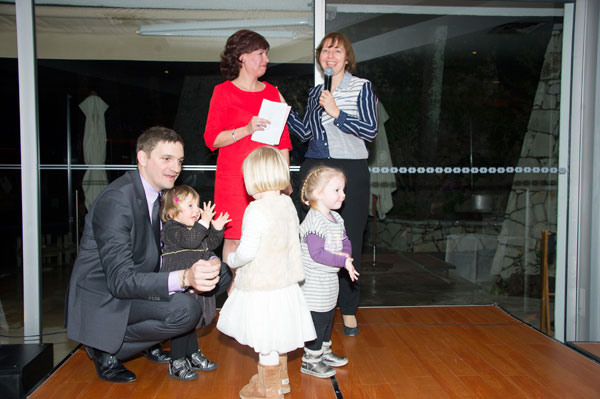 Progress on the research

To date, the research is oriented towards drugs that would regulate appetite; the research is also oriented towards the interactions of the brain. Some research is also being conducted on the hypothalamus. This area at the base of the brain is controlling the major functions of the body: hunger, thirst, awakening, temperature control and regulates the activity of another gland, the pituitary located just below. Two drugs based on hormones that regulate appetite have been developed, including Topiraman and Oxytocin.

In 2014, the association Piwi harvested 25, 000 euros through the organization of the evening and the gifts from the copmany Baby Movie, the Raid Inter Hotel organized by Laurence Geny and Team Nature, the Mougins Rotary, Cannes Cercle Azuréa, Novotel Cannes Montfleury and its CEO Michael Peries.
During this charity event two checks in the amount of 1,487 euros from the Rotary Club of Cannes and the hotel Cannes Montflury of 927 euros were given to Kiara’s parents for the Piwi association. 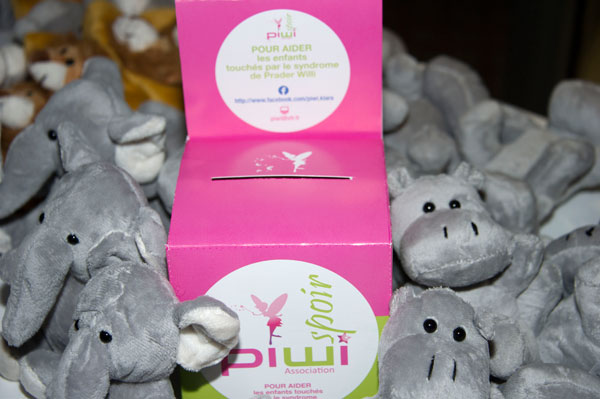 For the gastronomic buffets: Fabien Riganelli from the Pulman Mandelieu, his team and his manager Mr. Chapel; Frederique Ramos from Novotel Monte Carlo and its director Mr. Rapin; Christophe Olivier, chef of Novotel Cannes Montfleury and its Director of the Restauration, Grégoire Le Solleuz.

The Piwi association is supported by its godmother Sandrine Quetter.

In France, rare diseases affect about 4 million people. These are diseases for which there is no treatment so far. For affected children, an individualized care is essential: it enables them to make progress and prevent complications associated with the disease and their exclusion from society.