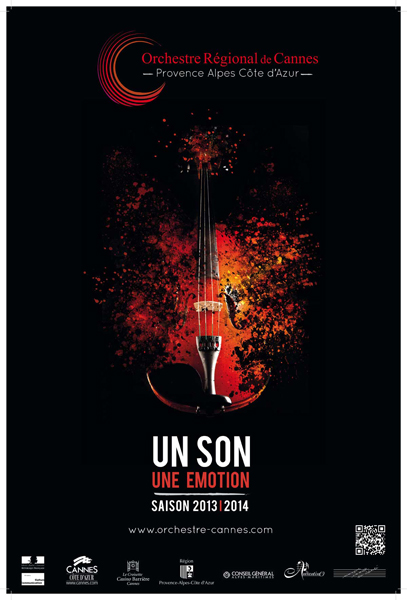 After 38 years in conducting the Regional Orchestra of Cannes Provence Alpes Côte d’Azur (ORCPACA), Philippe Bender presented with his successor, Wolfgang Doerner, the 2013-2014 concerts season at the Plage du Festival in Cannes on September 18, 2013.

Philippe Bender leaves the Orchestre Régional de Cannes Provence Alpes Côte d’Azur crowned with an Honor Victoire de la Musique and decorated with the insignia of Chevalier of the Legion d’Honneur. Under his leadership, the ORCPACA made many successful international tours (Japan, USA, Germany, Austria…)
It was during a moving press conference on the Plage du Festival that the hanover of baton was made between Philippe Bender and his successor, Wolfgang Doerner, who jointly announced the program of performances for the 2013/2014 season, entitled “A sound, an Emotion.”
Born in Vienna, where he studied conducting at the Hochschule für Musik, Wolfgang Doerner won in 1984 the first prize of the 34th Concours International de Direction in Besançon and began an international career as a conductor. He was, among others, musical director of the Opera of Lübeck (Germany) and assistant to Lorin Maazel (Orchestre National de France-Paris).

Wolfgang Doerner regularly conducts many orchestras in Austria, France, Luxembourg, Italy, Switzerland and around the world such as the Orchestre National de France, the Orchestre Philharmonique de Radio France, the Orchestre de Chambre de Paris, the Accademia di Santa Cecilia in Rome, the Orchestre Capitole de Toulouse, the Dresden Philharmonic, the National Radio Orchestra of Bucharest, etc., as well as operas in Vienna, Graz, Berlin and Paris. He has been participating in the creation in Paris of “Welcome to the Voice” at Theatre du Chatelet (including with Sting, Elvis Costello, Sylvia Schwartz), and regularly records for radio and television: Radio France, RTL, WDR, SWR, S … He is regularly invited to festivals such that “Prestige de la Musique” and the “Festival of Sacred Music” (Paris), the “Wiener Sommer” and “Carinthian Summer” (Austria ), the “Festival Kvarner” (Croatia).
For over 20 years, he has been the principal guest conductor of the Orchestre Pasdeloup (Paris), with whom he visited a wide repertoire ranging from classical and romantic to contemporary with many world premieres.
From the 2013 /2014 season, he will be at the head of several concerts of the Regional Orchestra of Cannes Provence Alpes Côte d’ Azur and will pay a tribute to France Clidat at Theatre du Châtelet in March 2014, with the Pasdeloup Symphony Orchestra and the participation of Anne Queffélec. Wolfgang Doerner is also teaching orchestra conducting.

The ORCPACA, a mission of public cultural service

Since its inception, the ORCPACA participated in many programs of Radio and Television such as the Victoires de la Musique Classique, Musiques au Cœur, Carrefour des Orchestres or the Grand Échiquier. It was also invited to several festivals in France and abroad, including those of Cervo, Turin, Montreux Vevey, Prades, Besançon, Antibes, Toulon and Menton… and made great concert tours in Switzerland, Italy, United States, Germany, Austria, Greece, Japan, Spain, Brazil, China, Mauritius and French Polynesia. Through these tours it earned an enthusiastic and appreciative welcome from the public and critics alike.
Ensuring a hundred annual performances, distributed in Cannes and the Provence Alpes Côte d’Azur region, with a mission of public cultural service, it is, at the heart of the region, a cultural tool available to cities and concerts operators. Its intense activity allows it to be present throughout the territory of Provence Alpes Côte d’Azur, affirming as a living and dynamic element of music dissemination.

On Sunday, September 29, Philip Bender will be honored at the Palais des Festivals at the end of the concert he will lead at the Debussy theater! 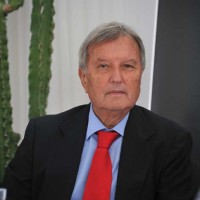 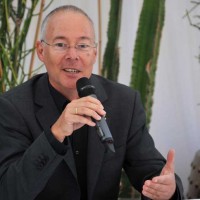 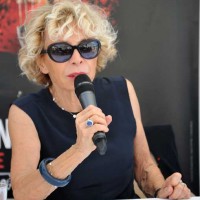 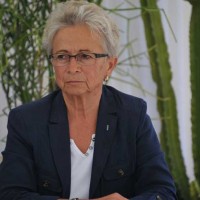 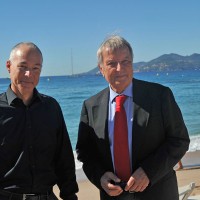 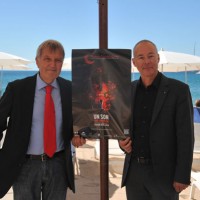 A lot of emotion…