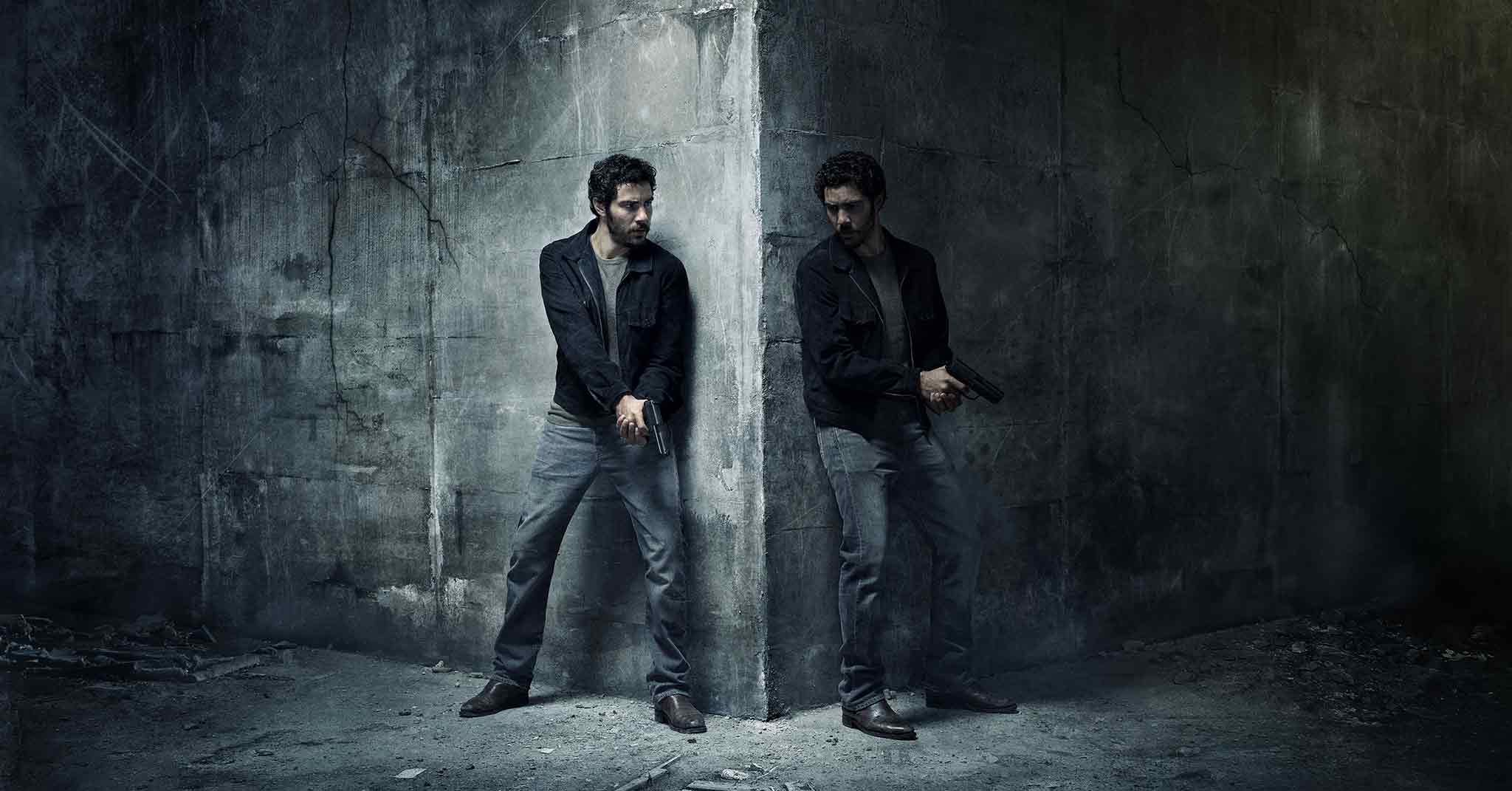 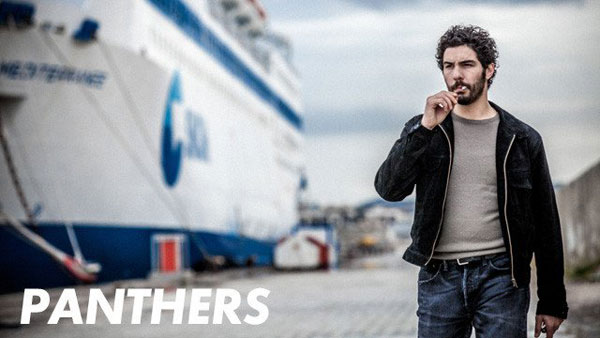 The crime reality series Panthers, screened in world première on the big screen of the Palais des Festival in Cannes, created a sensation at MIPCOM 2015.

Panthers, the drama series co-produced by French Canal + and English pay channel Sky Atlantic, was one of 2015 MIPCOM‘s flagship event. Screened as world première at the Grand Auditorium of the Palais des Festival in Cannes, it features the Pink Panthers, a Serbian gang specialized in jewelry theft.

Based on true criminal facts

Panthers, the new television nugget by Swedish director Joan Renck (Breaking Bad, The Walking Dead), is based on real facts, the robberies by a notorious Serb gang specializing in stealing jewelry that traumatized luxury houses in Place Vendôme and its surroundings in the early 2000s.
This gang, showing boldness and professionalism, acted very quickly, to the point that Interpol members present them as the “robbers of the century”. For over a decade, the Pink Panthers were the bane of investigators who tried to apprehend the international gang. 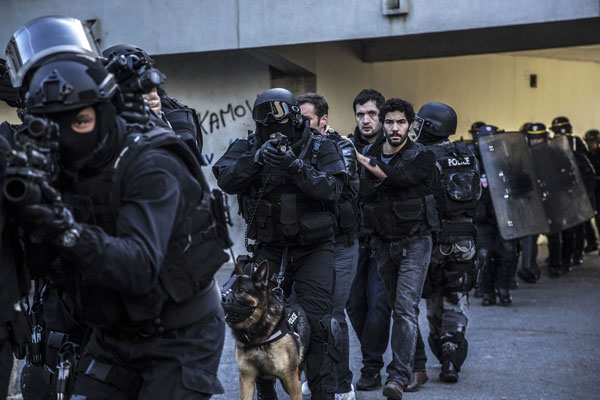 A gang originating from the Balkans

The story begins with the breaking of a jeweler in Marseilles, that highlights the famous criminal gang originated in the Balkans. The diamond trail will see an expert working for a British insurance company, a former soldier in the Balkans and a French-Algerian policeman. A ruthless war rages, giving a portrait of crime in the slums of Europe, mingling traffickers, European officials, war criminals and bankers in the City of London.

Written by British screenwriter Jack Sthorne (Skins, This is England), on an idea of the French journalist Jérôme Pierrat, the international series Panthers is a Franco-British co-production between and Canal + and the English pay channel Sky. The six 52-minute episodes were shot in 2014 between London, Marseille, Belgrade and Montenegro. The new original creation will be broadcast by Canal + in France and Sky Atlantic in the UK, Ireland and Germany, in 2015 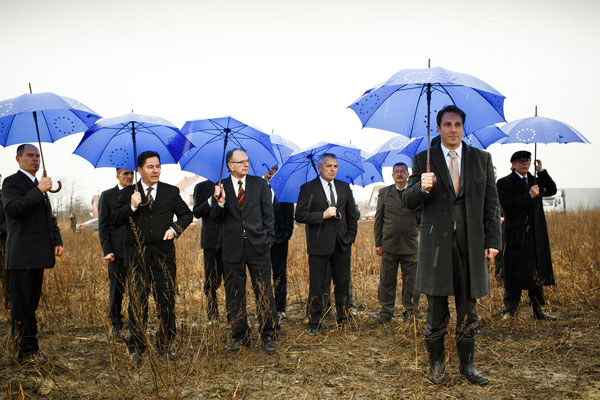 For its preview screening, much of the prestigious cast made the trip including the French actor Tahar Rahim (A Prophet, Grand Central, The Past), John Hurt (Elephant Man, Alien, Midnight Express, Harry Potter, Doctor Who), British actress Samantha Morton (Agreements and Disagreements, Minority Report) or Croatian Boran Bogdan.
The haunting music of the generic was composed by David Bowie. 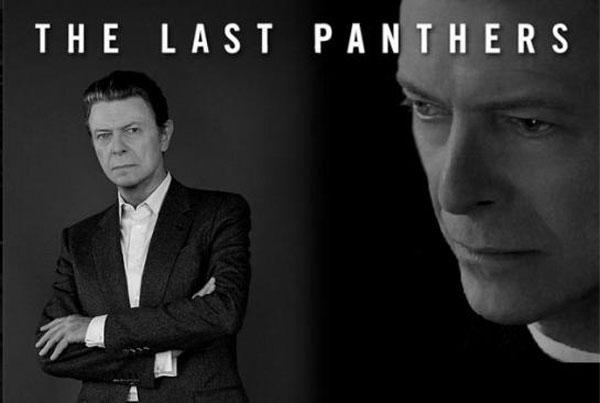 MIPCOM featuring MIPJunior is the largest annual global market for entertainment content across all platforms. In autumn, the major players in the TV industry meet in Cannes to create a new world of entertainment for a week of meetings, screenings and conferences. 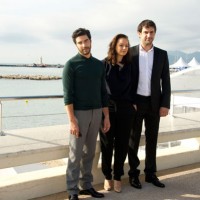 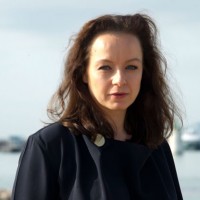 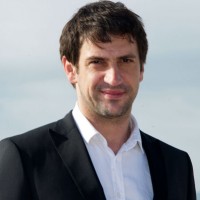 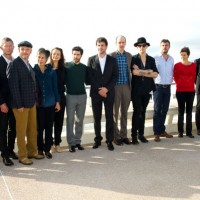