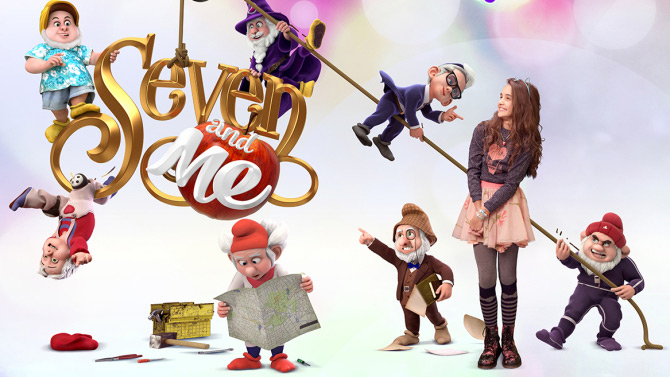 3D Seven and Me at MIPJunior 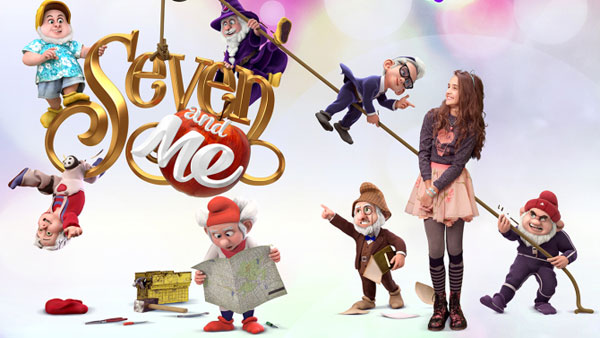 Seven and Me, the first hybrid animated series, produced by Method Animation and marketed by AB Production, was launched in world preview at MIPJunior 2015.

The hybrid animated series Seven And Me offers the immersion of fantasy into the real world, the spirit of the tale ending up in the 21st century! The first episode was screened in world première at MIPJunior 2015 in the presence of representative of AB Productions, the directors, the young actress Leila Cenk, who plays the role of the heroine Snow White in the series, and Aton Soumache, creator of Method Animation.

Descendant and heiress of Snow White

More than 80 people have worked for 15 weeks in Liege in the premises of the Pôle Image of the society TSF BE, to shoot the 26 episodes of 26 minutes of the first animated sitcom in 3D, Seven and Me, the fantasy comedy presented at MIPJunior. The hybrid series is telling the adventures of a 11-year old little girl who one day discovers she is the descendant – and heiress – of one of the most famous heroines of fairy tales: Snow White. Here she shares her home with the 7 dwarfs landed to her house to protect her and also ensure that she respects tradition. 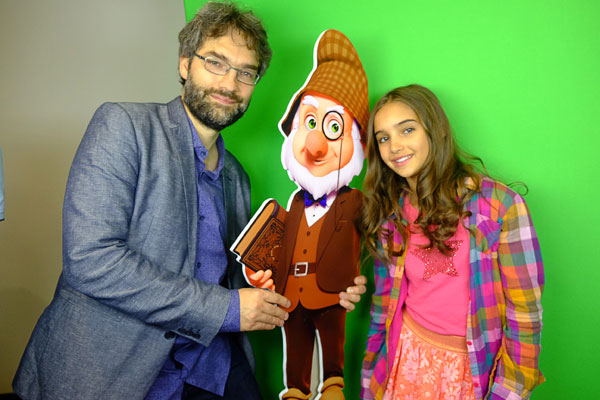 Seven and Me, that will be aired on television screens early 2016, is a contemporary series for children from 6 to 10 years. But the story that mixes reality and fantasy, could also attract a wide audience of teenagers. This series in 3D is not only a new way to tell a classic story, but it completely reinvents the profile of each protagonist while letting the fairy tale live in everyday life.
The quality of this series for children TV channels promises to be a great success in Europe and worldwide. Commissioned by France Télévision, Seven and Me is produced by the Aton Soumache’s Method Animation which has also produced entertainment series like The Little Prince, the Iron Man adventures and soon a series about Playmobil.

The new Seven and Me series is produced by Method Animation, one of the leaders in the sector of European production of superior quality. The youth series is also co-produced by AB Distribution, DQ Entertainment, ZDF, France Télévisions, RAI, Nexus Factory, ZDF for Germany, Unimedia and Al Jazeera.
The series has two directors: Luc Chalifour, which deals with “live” actions and Tarik Hamdine, who manages the animation side. 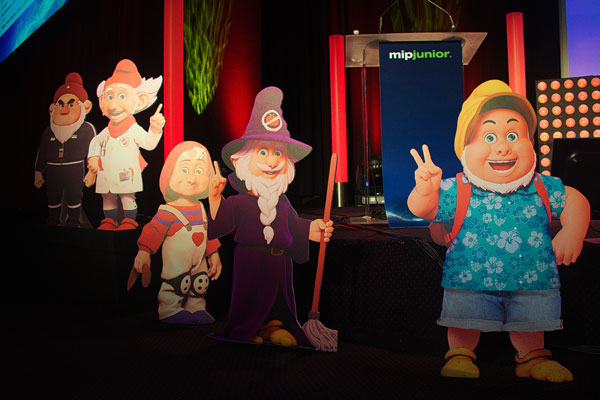 Organized by Reed MIDEM, the MIPJunior is the place to go for all international buyers, distributors and producers, who every year around the same time, present and discover new content on the largest international market for youth programs. MIPJunior is the prelude of MIPCOM, the largest annual global market for entertainment content for all platforms. 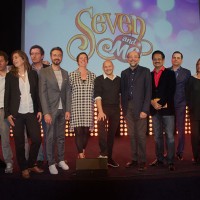 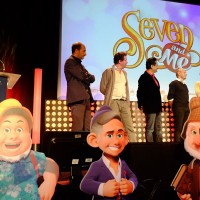 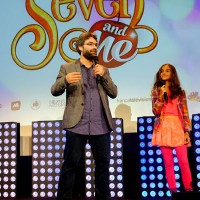 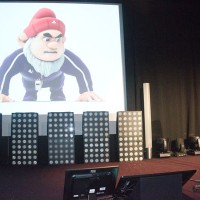 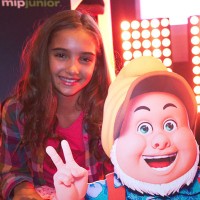 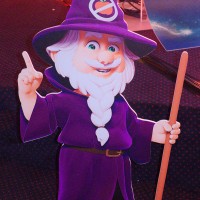 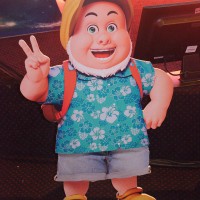 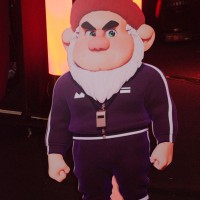 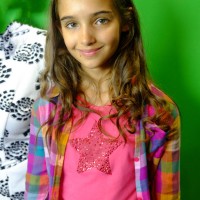 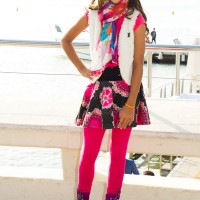 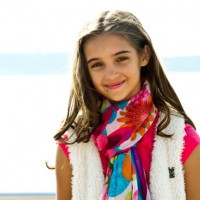 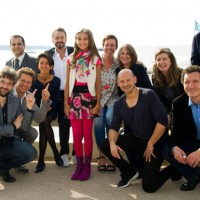 3D Seven and Me at MIPJunior was last modified: October 28th, 2015 by tamel