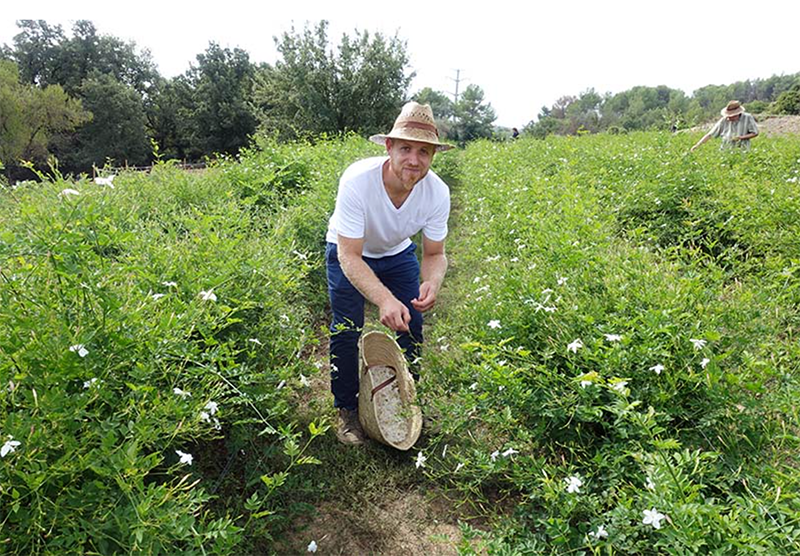 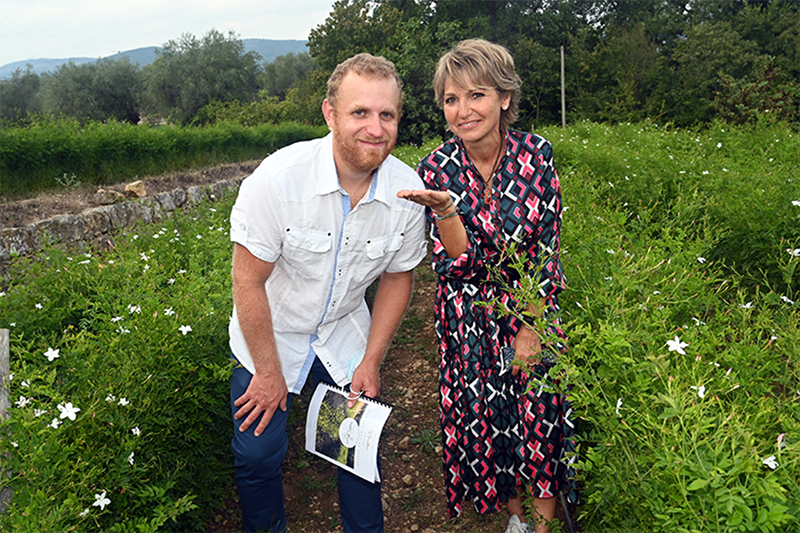 Absolue Pays de Grasse: after the inscription of perfume-related know-how as part of the Cultural and Intangible Heritage of Humanity, the Pays de Grasse is taking a new step forward with the recognition of its heritage involving the perfume by the National Institute of Industrial Property (INPI), which has just approved Absolue Pays de Grasse as a new Protected Geographical Indication. The area’s plant quality and the artisanal know-how for extracting flower essences is now officially recognised. 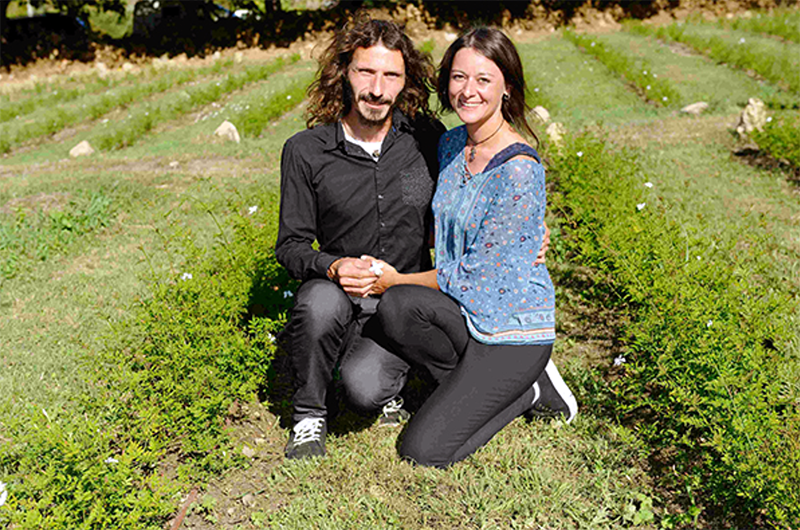 A group of perfume plants producers

This distinction is a new success for the Mayor of Grasse Jérôme Viaud who, from the outset, supported the project initiated and defended by the Association Fleurs d’Exception du Pays de Grasse, with the support of seven perfume companies. Under the presidency of Armelle Janody, the collective gathers the producers of perfume plants from Vence to Callian, between Alpes-Maritimes and Var, and even Alpes de Haute Provence. The Mayor declared: “With the Pays de Grasse Urban Community, we financially and technically supported the elaboration and the registration of the geographical indication. We have followed this project very closely, as this approval was essential for our farmers and industrialists;” 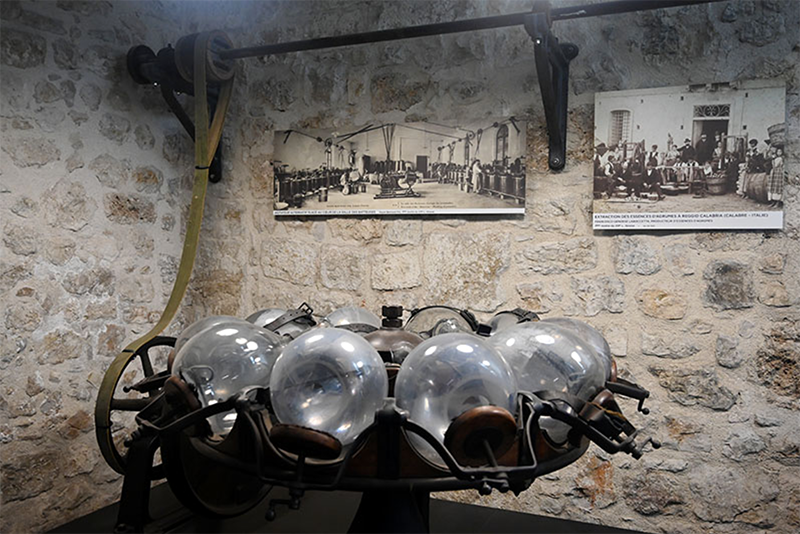 Highlighting the know-how of the terroir

Obtaining a Geographical Indication means protecting the name of the products from counterfeits and other copies. This European Union identification label distinguishes a product originating from a given geographical area which possesses qualities, reputation or characteristics linked to that place of origin. The Absolue Pays de Grasse distinction enables companies and farmers in the Pays de Grasse to enhance the value of their products and to protect their raw materials and know-how from unfair competition. And for the local authorities, it is an opportunity to highlight the know-how specific to the terroir. The Absolue Pays de Grasse Geographical Indication concerns nearly 30 plant materials: Jasmine, Iris, May Rose, Clary Sage, Violet, Tuberose, Verbena, Immortelle, Geranium, Basil, Cypress, Tarragon… 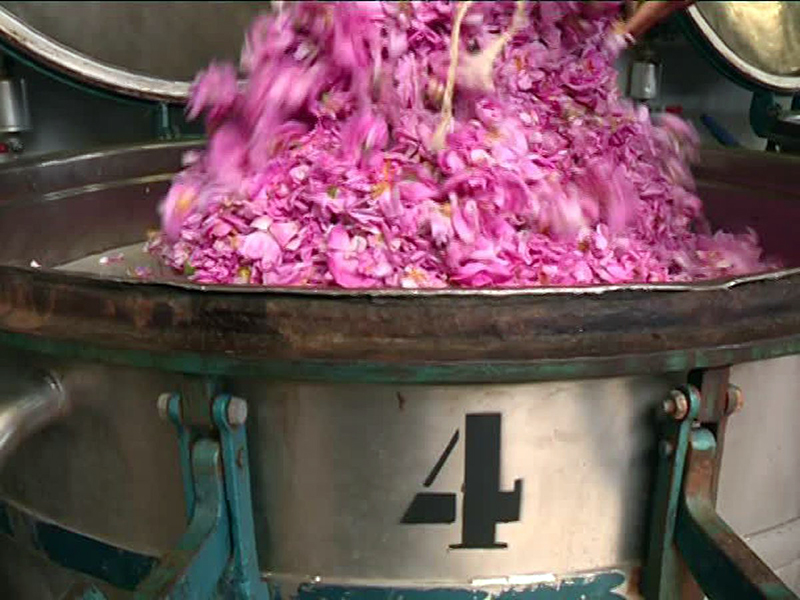 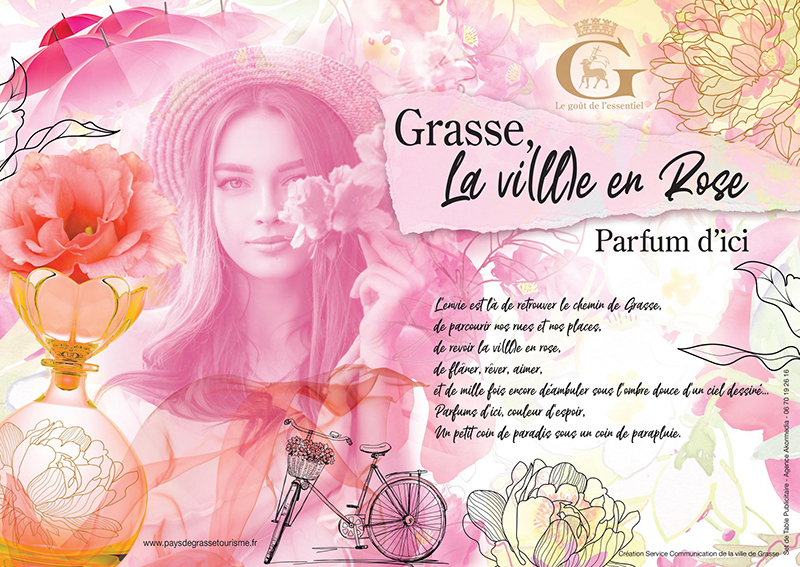 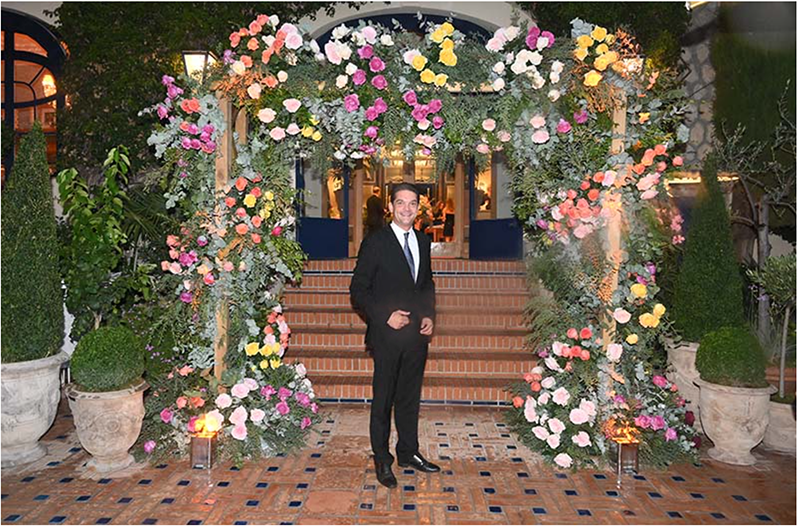 Jérôme Viaud, Mayor of the World Capital of Perfumes, was delighted with the new GI: “My thanks go to the INPI and its General Director Pascal Faure, who recognise, through this certification, the exceptional French know-how in perfumery, the cultivation of the perfume plant, and the world-renowned artisanal know-how in the extraction of flower essences!” 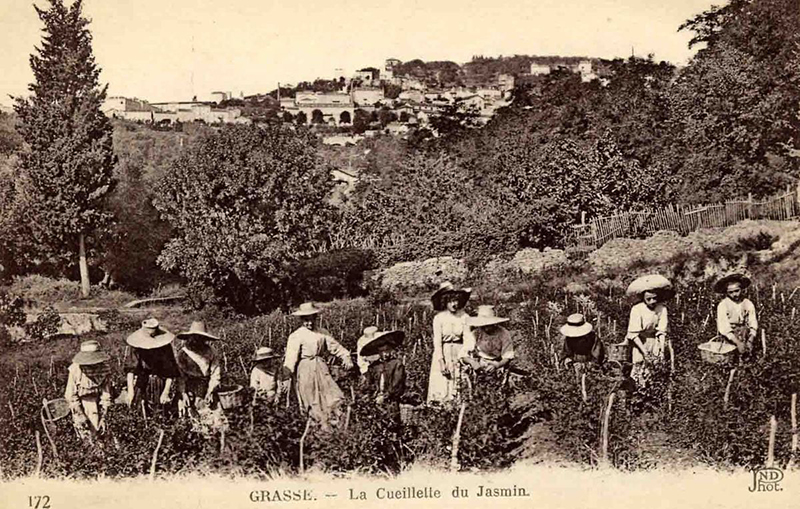 Agriculture is at the heart of the territorial project, in particular through the conservation of agricultural land and the promotion of the exploitation of perfume plant lands in order to reinforce the heritage and cultural identity of the Grasse region.
To this end, Jérôme Viaud has created an ambitious PLU: 70 ha of fertile land has been withdrawn from future urbanisation and made a sanctuary for perfume plants. 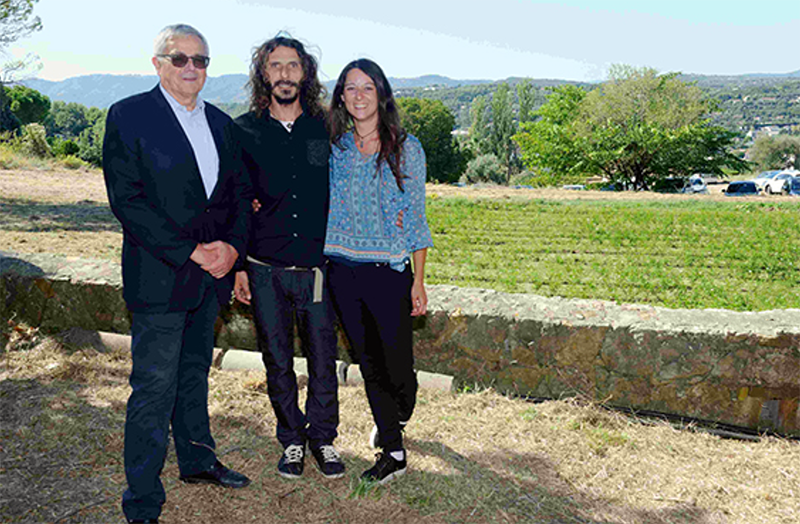 Between the sea and the mountains, the Pays de Grasse has been the historic birthplace of French perfumery since the 18th century. Its territory, with its exceptional natural flora and climate, has allowed the development of perfume plants: Centifolia rose, jasmine, tuberose, iris… raw plant materials that have made the Grasse region the repository of knowledge related to perfume. In this sense, to be labelled Absolue de Grasse, the picking, production and transformation stages must be carried out in the geographical area of the Alpes-Maritimes, Var and Alpes-de-Haute-Provence departments. 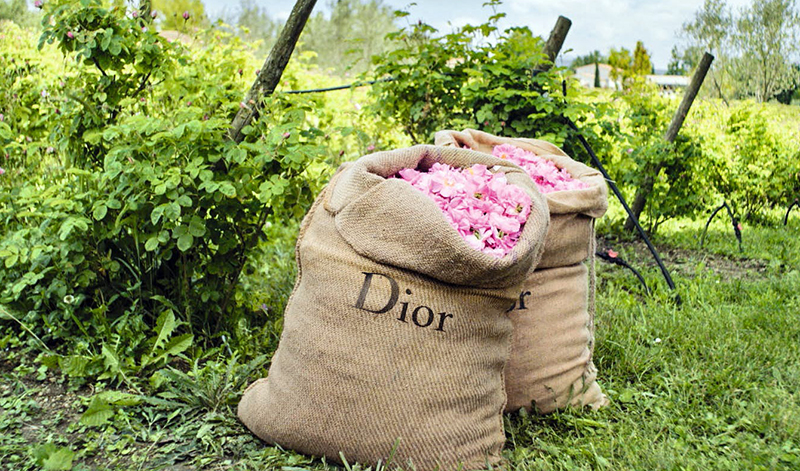