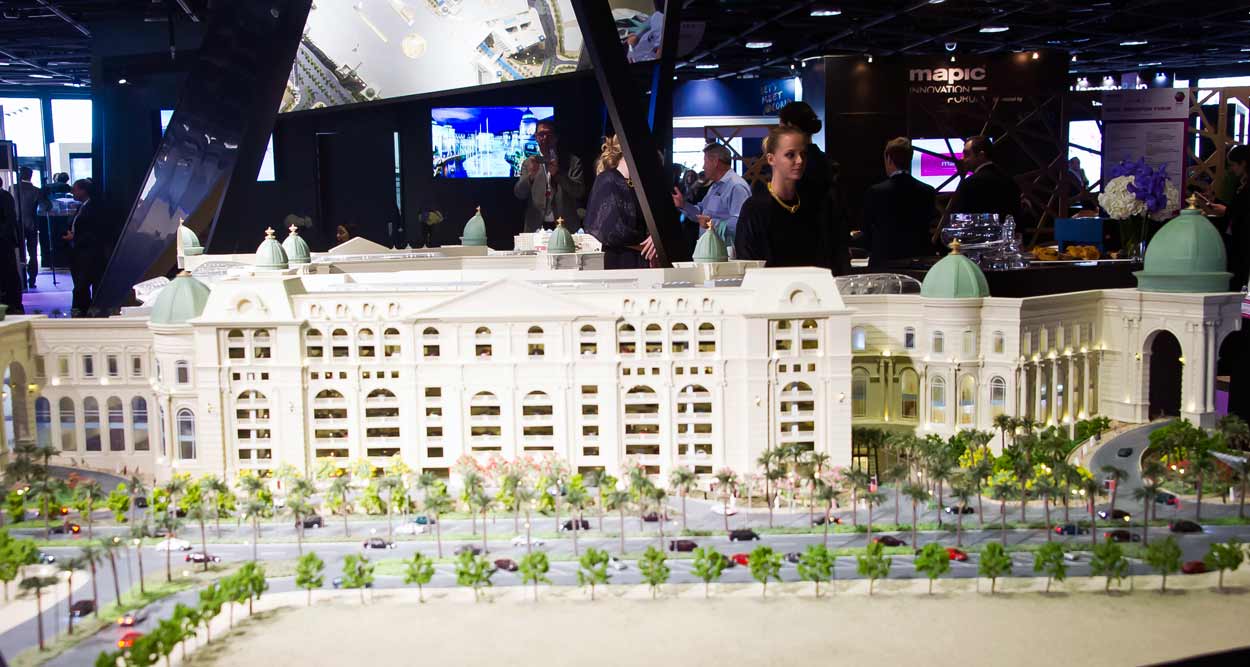 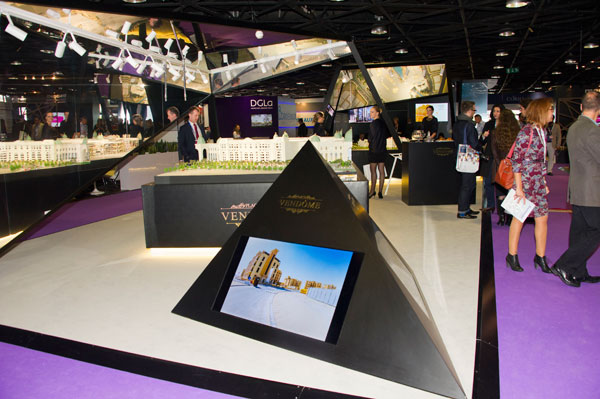 The Place Vendome project was born in the framework of the ambitious global project called the “Qatar National Vision 2030”.
It reflects Qatar’s ambition of economic diversification as well as human and social development as the project embodies a new generation of sites dedicated to shopping, lifestyle, food service and entertainment.

The name, borrowed from the emblematic Place in Paris evokes the art of living and luxury “à la Parisenne”. The Place Vendôme, the most famous place in Paris, in the 1st district, is considered one of the most luxurious in the world. Typical of the French classical architecture, it was designed in 1699 by Jules Mansart Hardoin. Place Vendome is home to many prestigious hotels and many reputable jewelers.
Through the project, a piece of the romantic Paris will glitter in the heart of Arabia. 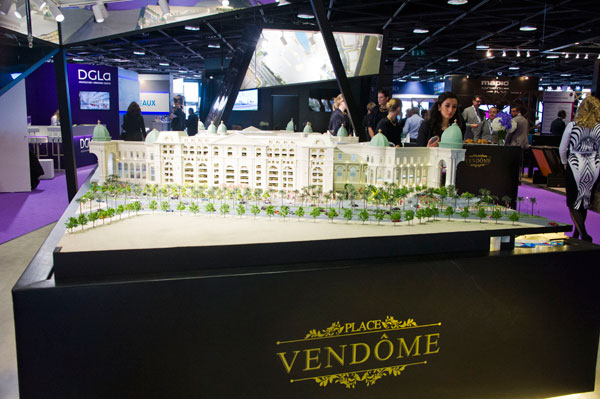 Place Vendome is currently under development in Lusail City, the new city of Qatar by the sea whose stadium will host the opening match and the final of the World Cup in 2022.
Lusail, located 10 km from the center of Doha, spanning over 38 square kilometers is designed for a population of 450,000 residents, office workers and tourists. The emerging city includes residential, commercial and entertainment districts as well as two golf courses, luxury hotels and boasts four exclusive island

Launched in March 2014 for an opening in the third quarter of 2017, the 800,000 m2 complex will house two luxurious five star hotels, serviced apartments, a shopping mall offering 400 different brands and an amphitheater dedicated to entertainment.
Among the many areas of the mall, a luxury section will be dedicated to the major luxury brands in the world. 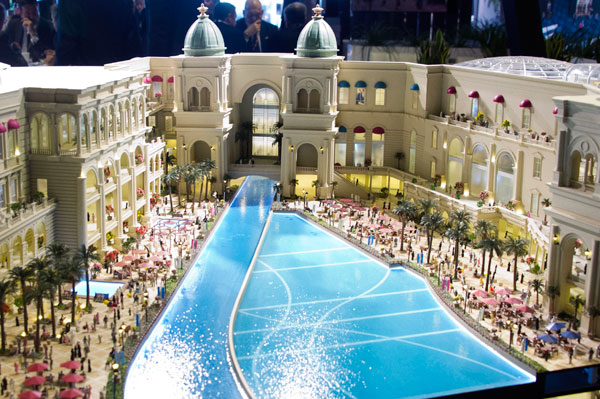 The canal across Place Vendôme, a reminder of La Seine

Qatar’s new home of luxury and fashion, but not only! Place Vendome will also include a family entertainment complex where permanent attractions such as a health centre, a cinema multiplex, dancing fountains, a theme park, an indoor bird sanctuary. The entertainment hub will provide all the fun for the whole family in a one-stop destination by the sea.
The complex will feature a canal running through it, opening directly on the sea, in the middle of an esplanade lined with cafes and restaurants overlooking the water and boats.
Built along the development of the infrastructure of the city, Place Vendome will be connected through modern public transport and new roads and parks and marinas will beautify the entertainment district.

The project, set for completion in late 2017, is being realized by United Developers, managed by four Qatari investors with expertise in construction, real estate and retail. Retail spaces are available in the complex, an incarnation of the future of Qatar and a prime shopping destination welcoming multicultural fashion-conscious audience. 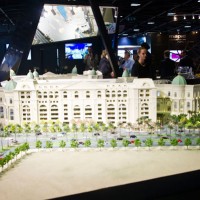 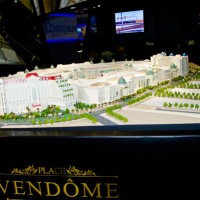 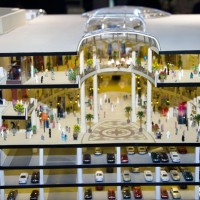 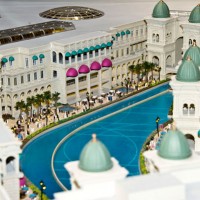 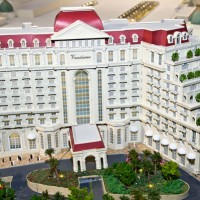 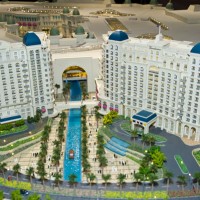