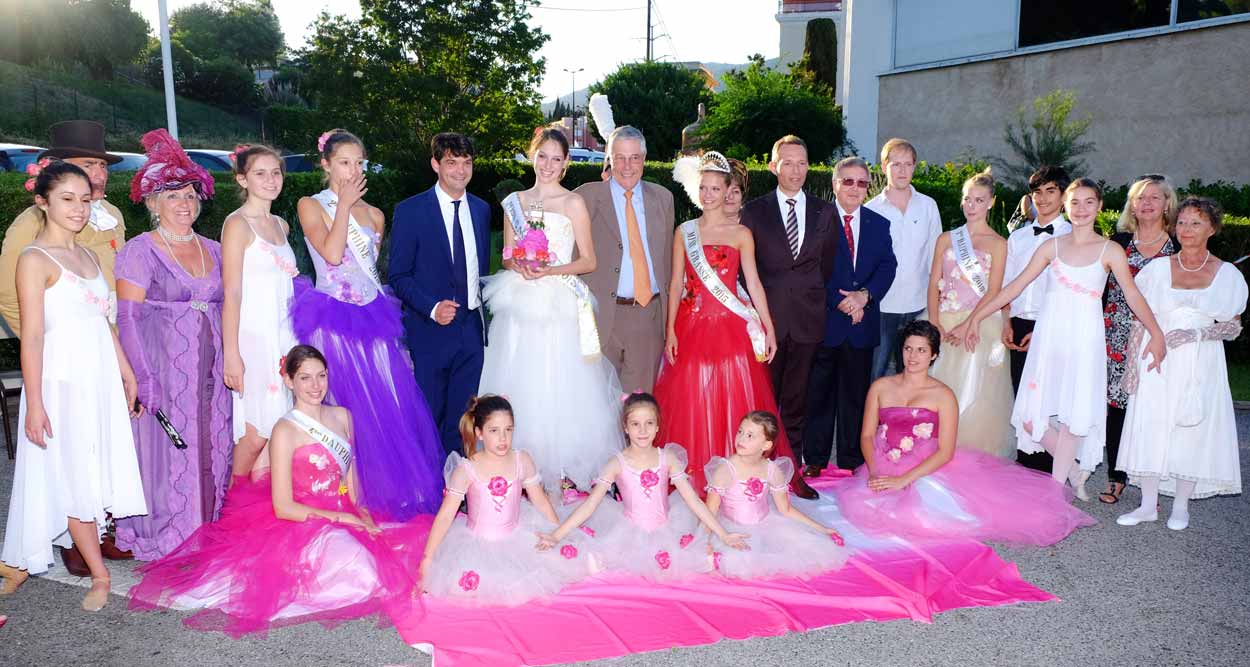 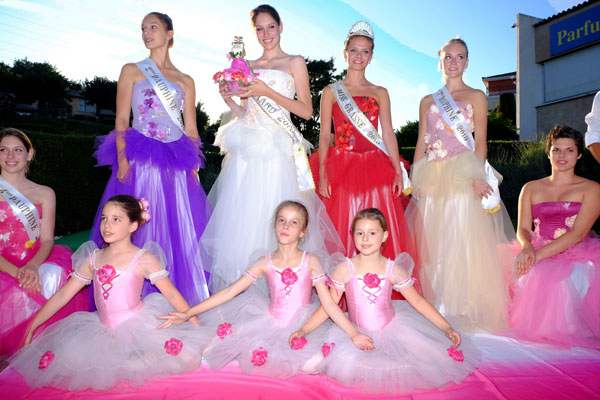 With the launch of Princesse Pauline, the Parfumerie Galimard in Grasse reunites in perfume the fraternal pair Emperor Napoleon and his favorite sister Pauline.

As part of the celebrations of the Bicentenary of Vol de l’Aigle and the Route Napoleon, the famous Parfumerie Galimard in Grasse created the fragrance Princesse Pauline as a feminine echo to the fragrance Napoleon 1815, launched last February. The Princess Pauline Borghese, known for its exceptional beauty, was Napoleon’s favorite sister and loved precious and refined things, such as perfume.

A moment of scented imperial history

Many personalities came to enjoy a moment of fragrant imperial history with the launch of the new fragrance Princess Pauline on June 24, 2015: the Count Baudoin de Witt (descendant of King Jerome, Napoleon’s younger brother) and his wife Isabelle, the Grasse sub-prefect, Philippe Castanet and his wife, the young and dynamic mayor of Grasse, Jérôme Viaud… They were greeted by Chantal and Jean-Pierre Roux, managers of the Parfumerie Galimard. 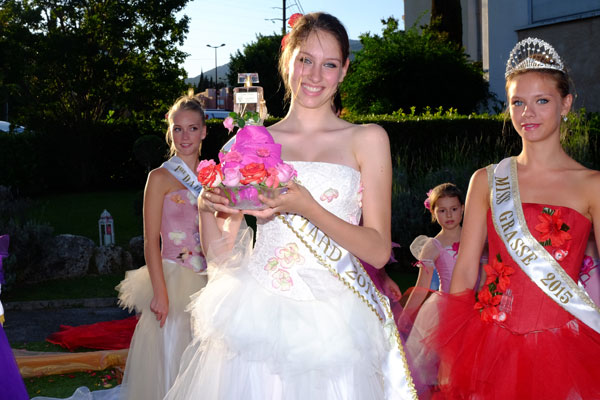 Napoleon was fond of his sister Pauline, her favorite, as, with her passionate, independent and avant-garde character, she stood up to him, sometimes being a real “chipie”; but at the same time, she made him progress. After a rather tumultuous love life, Princess Pauline ended up marrying the Italian Prince Borghese. In 1806, Pauline settled in Grasse, where she admired the landscape from a garden that now bears her name, trying to see her native Corsica on clear days.

Pauline posed nude for the Italian sculptor Canova – displeasing his brother! If the original work is in Rome, since 1990, Grasse has a copy of it that vandals had decapitated. Upon his election, the new Mayor of Grasse, Jerome Viaud, true to its slogan Grasse, the sense of the essential, urged its restoration. The renovated sculpture regained its lost glory and now appears in the garden of the MIP (International Perfume Museum) and recalls the inhabitants of Grasse their beloved Princess. Four months later, the fragrance Princess Pauline evokes in turn the presence of Napoleon’s sister. 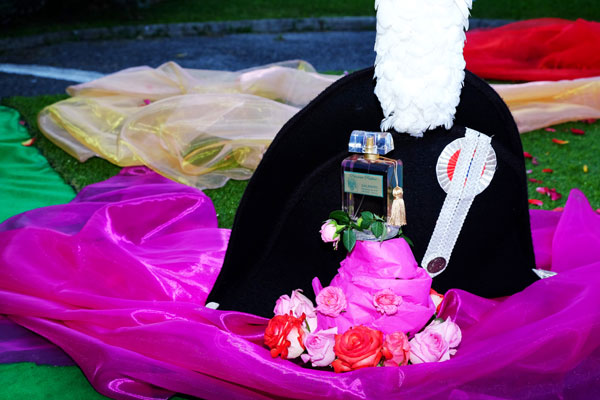 A Princess with piquancy

Princess Pauline never was involved in politics, but has always supported her brother: she gave him her diamonds after Waterloo and she was the only one from the family to visit the Emperor during his exile on the Island of Elba. To honor her strong character, the Parfumerie Galimard used some scents from Corsica, the Napoleons’ birthplace, as well as a unique component in Grasse, the Peppered Rose, to evoke the Pauline’s piquancy.

The Princesse Pauline perfume was unveiled to guests with a choreography featuring young dancers and the gorgeous Miss Galimard 2015, Aphrodite Pollet, accompanied by the lovely Miss Grasse 2015, Paméla-Scarlett Kippenberger, with her Dauphines, to the sound of a harp. The precious fragrance appeared in a square bottle with rounded angles, capped with a stopper evoking the Napoleonic caps, and adorned with a gold tassel.
The guests were then entertained with Corsican songs. 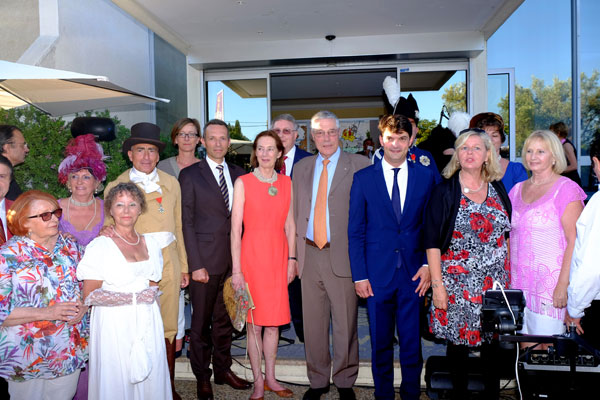 The personalities at Princesse Pauline launch

Princess Pauline was the great great great aunt of Count Baudoin de Witt, the founder in 1999 of the Napoleon Museum in La Pommerie in Cendrieux (Perigord), which opens to the public his private collections, memories of the Imperial family. 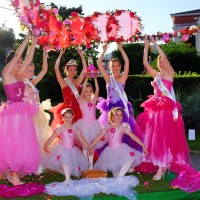 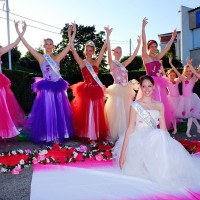 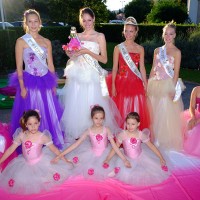 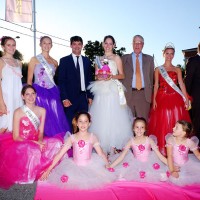 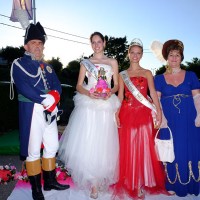 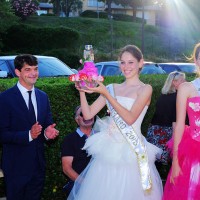 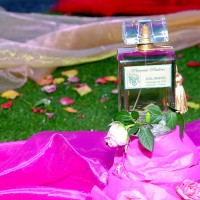 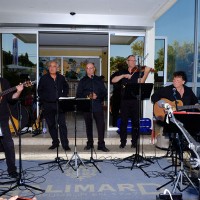 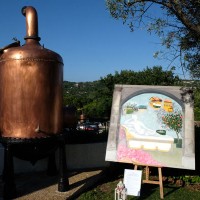 An image of the sculpture of Pauline 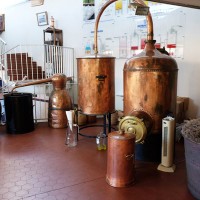 Visit of the Parfumerie Galimard 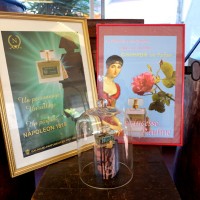 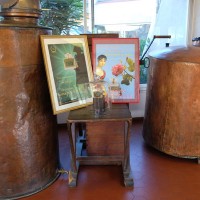 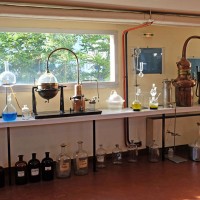 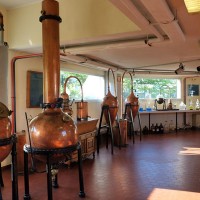 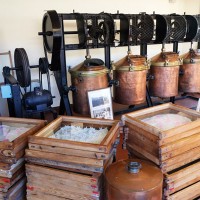 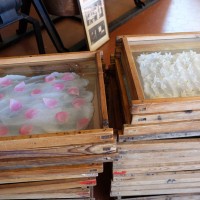 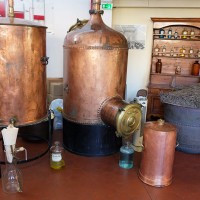 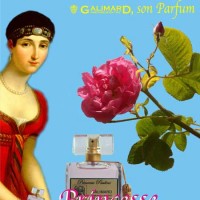