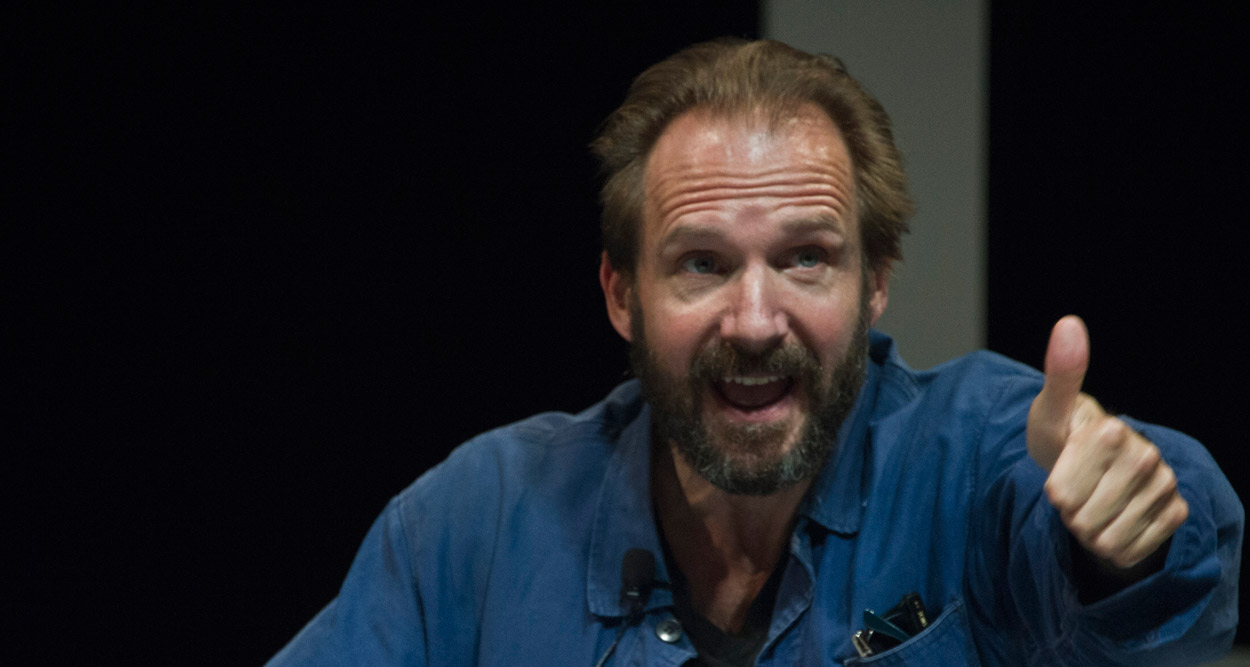 In the beginning, Ralph Fiennes has strongly criticized the attacks on online privacy and wondered where freedom of the press was starting and where it had to stop.
The star of Schindler’s List and Harry Potter depicted the monitoring of Web, e-mails and other correspondence as “deeply scary.” He spoke out against the disclosure of information relating to the privacy of individuals by the tabloids and launched into a passionate defense of the right to privacy. “If all our movements, conversations, e-mails can be connected and profiled, this is deeply frightening.”

Ralph Fiennes also attacked Russia, Vladimir Putin and his government who knowingly discriminated homosexuals Russian artists and a part of the world’s population considered as provocative, by legitimizing “gay-bashing”, establishing the promulgation of the law against the homosexual  “Propaganda”.
The actor takes a stand denouncing freedom of expression that was targeted and muzzled in Russia. He said: “I had the spine snapped since the artists of Russian cinema experience these restrictions” and he was outraged at these dictatorial acts.
Alan Rusbridger remembered that an article in the The Guardian reported that the associations defending homosexuals yearned rising homophobic attacks.

Admiration for the Guardian

Asked about the media pressure, Ralph Fiennes recalled that being a celebrity means having to face an enormous and constant pressure. And he told the difficulty of living everyday life under the spotlight. “Fame has its flip side that is sometimes difficult to manage for me, but also for all of us. Fame and recognition is good but we also need privacy.”
The actor, who is back on the stage of the National Theatre early next year in a revival of George Bernard Shaw’s Man and Superman, said he had agreed to speak at Cannes Lions – Festival of Creativity because of his admiration for Rusbridger and the Guardian. Indeed, the latter denounced in an article the state surveillance on individuals and especially the set-up against Edward Snowden.

Asked about his role in James Bond, in which he succeeded Judi Dench, he admitted that he had been approached by the producers of James Bond, but he was now “too old” to play this kind of character. 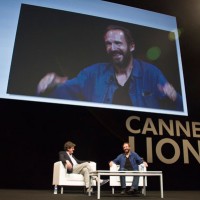 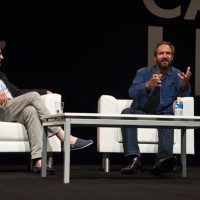 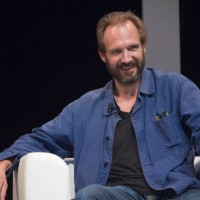 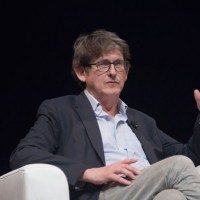 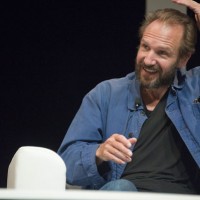 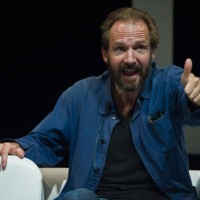