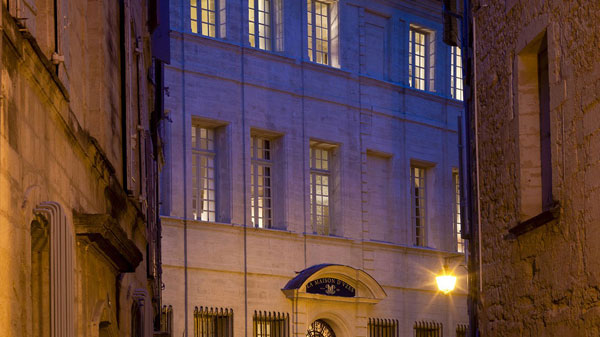 Relais & Chateaux, through its signature “Around the world, unique in the world,” is committed to making the world better by the Table and Hospitality.

Relais & Chateaux, created 60 years ago by the union of great hoteliers and cuisiniers, are now emerging as a benchmark of excellence in the hotel and restaurant industry, offering an exclusive collection of 530 exceptional houses, bringing together independent Owners, Innkeepers and Chefs.
These prestigious establishments, opening new horizons of luxury hospitality by offering distinctive and personal experiences of Arts of Living worldwide, showcased their assets at the ILTM tradeshow in Cannes.

Manifesto for the Arts of Living

In 2014, through the Manifesto and its 20 constituent commitments, Relais & Châteaux initiates an advocacy and global movement for a “Better World by the Table and Hospitality.” With this investment, by valuing and preserving the diversity of the world’s cuisines and hospitalities, struggling against the standardization of establishments, the Association wishes to raise the Arts of Living, with the Culinary Art and Gastronomy, to the rank of 10th Art.
As an example of its commitment to gastronomy, the association has invited Oscar Garcia, chef of La Table d’Uzès at La Maison d’Uzès – 25 years, the youngest Michelin-starred chef in France – to achieve a tasty gourmet meal on its ILTM stand. 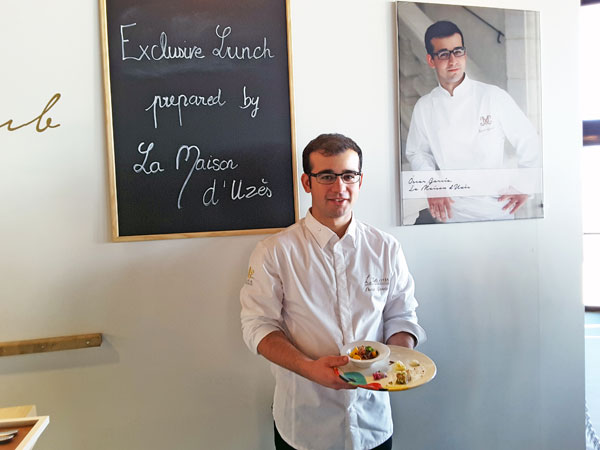 An awakening to the pleasures of senses

For Relais & Châteaux innkeepers, traveling should be a moment of discovery of the pleasures of Arts of Living and have their hosts taste them through sharing, transmission and preservation of resources. The houses offer a setting conducive to the senses and wellness sensations. In this, each innkeeper brings his/her soul, his/her highly personal touch to the place and its surroundings, as in the offered welcome, service and cuisine. The terroir places its stamp on landscapes, architecture, service and activities and of course, gastronomy. Each house is unique, but all are defending the same ethics and provide guests with the same sense of belonging, the same desire to meet other Members. 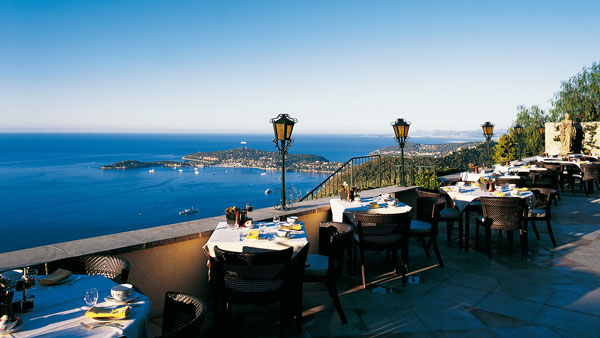 Relais & Châteaux cultivates the “sense of place”, with houses with an average size of about 28 rooms, some “maisons d’artisans”, very intimate, deeply rooted in their terroir, their territory, ensuring the respect of the world’s cuisines.
The association is present on 5 continents in 64 countries: 2/3 of the houses are in Europe – 145 houses in France -, 100 in the Americas (USA, Canada, South America) and the association is growing in Australia, Asia, Japan, South Africa…
Relais & Châteaux continues to unearth the gems of hospitality and gastronomy across the world to form a true family of movement between places of Arts of Living.

The association now has over 70 suggested Routes du Bonheur itineraries in the most inspiring regions. To enjoy a special taste of the land, a concierge team helps customers to customize their Gastronomy and Wine, Art & Culture, Nature and Wide-open Spaces routes, as for the Silk Road.
Relais & Châteaux has just developed a Tea Route that traces the history of tea from its original plantations in China’s Xishuangbanna, and follows its transport by caravan routes on the legendary Tea Route to Tibet and then connects its debut on the island of Sri Lanka to its commercialization in southern India.
The association is also developping several Route des Vins. 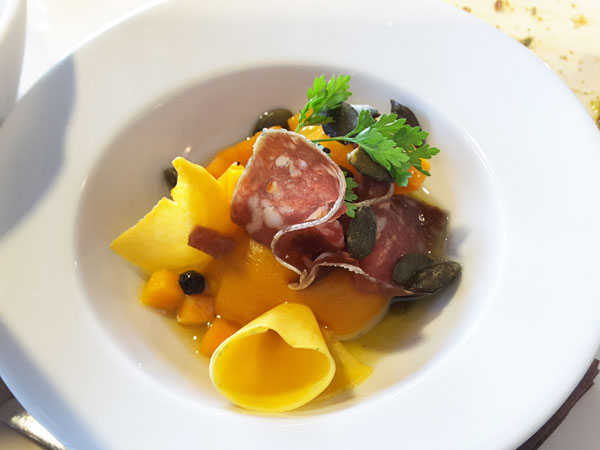 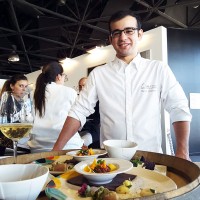 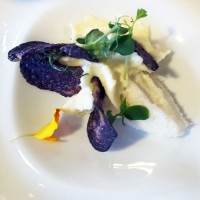 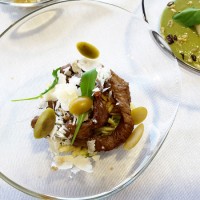 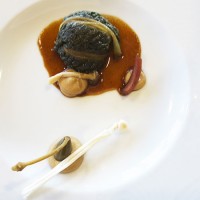 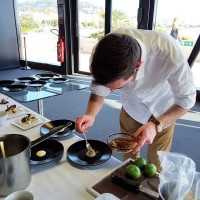 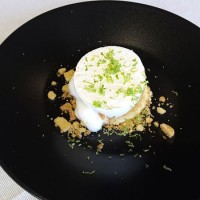 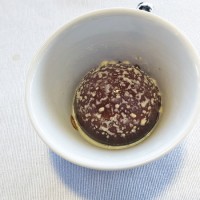 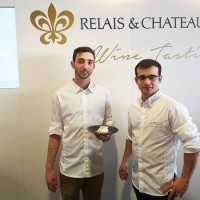