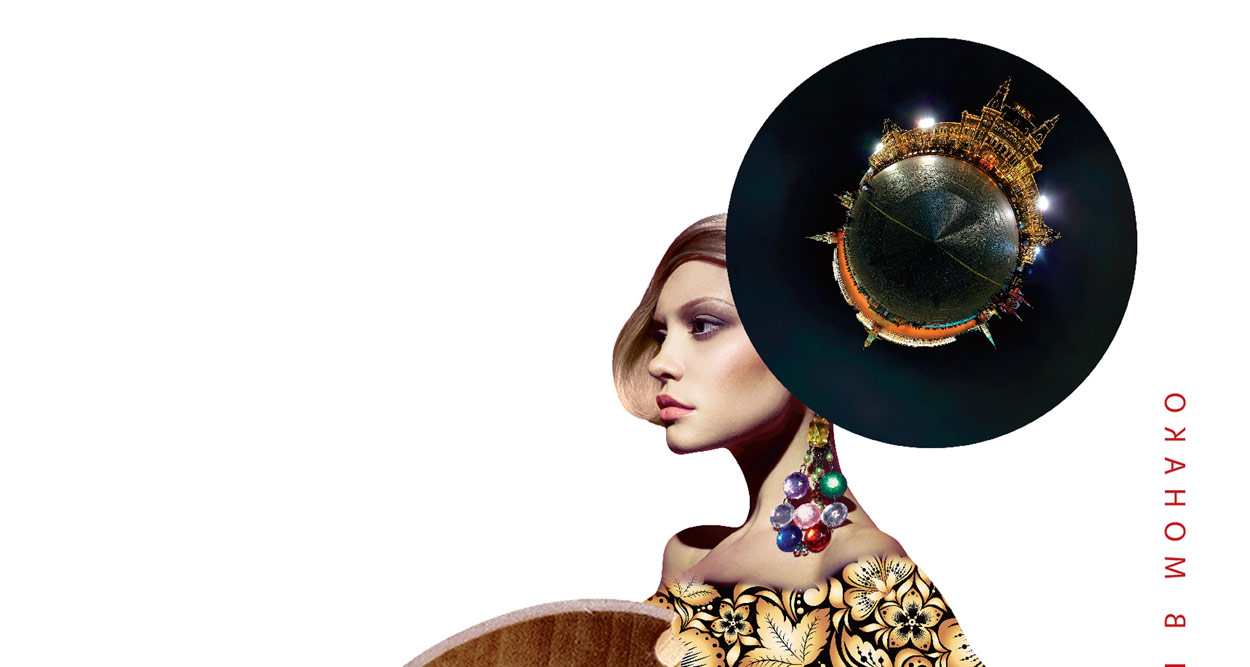 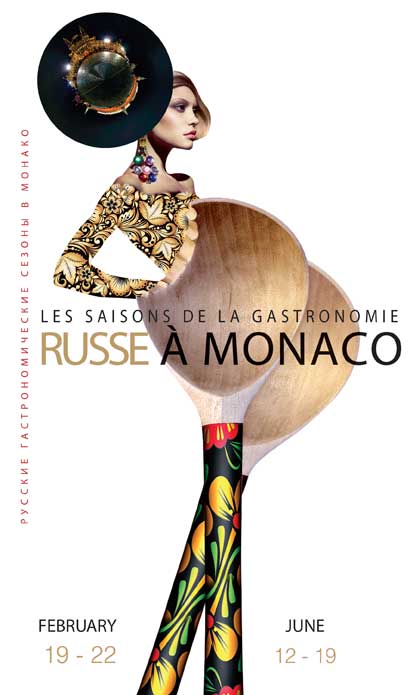 The 2015 edition of the Saisons de la Gastronomie Russe is part of the operation “2015 Year of Russia in Monaco”, initiated by HSH Prince Albert II of Monaco.

The Saisons de la Gastronomie Russe (Seasons of Russian Gastronomy) will be celebrated in two seasons: the Winter Season from February 19 to 22 and the Summer Season from June 12 to 19, with an agenda of cultural sharing, and a “four hands” cuisine in the largest Monegasque restaurants.

The culinary friendship between France and Russia was born since Catherine II. The chefs of czars’ court of the, mostly French, were inspired by the traditional Russian cuisine to create the most delicate dishes. The mix between the Russian gastronomic heritage and the famous “French touch” gave birth to many recipes.
The Saisons de la Gastronomie Russe will offer a “four hands” cuisine in the greatest Monegasque restaurants with major French and Russian starred chefs. 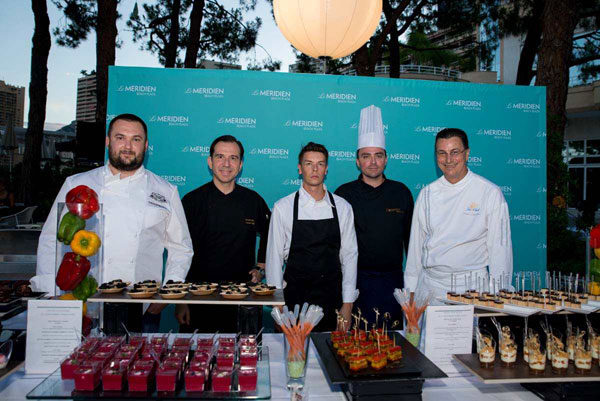 For the fifth consecutive year, the Saisons de la Gastronomie Russe that, in previous editions, has already brought together great French and Russian starred chefs in Paris, Cannes and Moscow, will be the opportunity to discover, for four days, unique menus created for the Festival.
This “four hands” culinary partition will boost the talents but also the complicity between the invited Russian chefs – representative of their country’s culinary richness – and their hosts, already recognized virtuosos of the Monaco’s restaurant scene.

The grand Gala Dinner on February 21, concocted by Joël Garault (Le Vistamar), Jean-Claude Brugel (Café de Paris) and Konstantin Makridin – the Chef of the Kremlin – will be the flagship event of the Saisons de la Gastronomie Russe.

The Saisons de la Gastronomie Russe Festival highlight, along with the culinary art, other forms of contemporary Russia’s cultural expression. Designed and conceived to reveal and share the extraordinary finesse of Russian culture, the next Winter Season will feature musical performances.

February 21: grand Gala Dinner concocted by Joel Garault, Jean Claude Brugel and Konstantin Makridin with a concert by Terem Kvartet and the soloist of the Mariinsky Theatre Vasily Laduk.

During the Gala Dinner will be held a fashion show by the Designer Elena Badmaeva  and the exhibition of paintings from 19-20 century by Russian painters on theme of Winter and Winter holidays in Russia (Russian Fine Arts Galery Monaco).

February 19 and 20: Terem Kvartet at the Café de Paris.