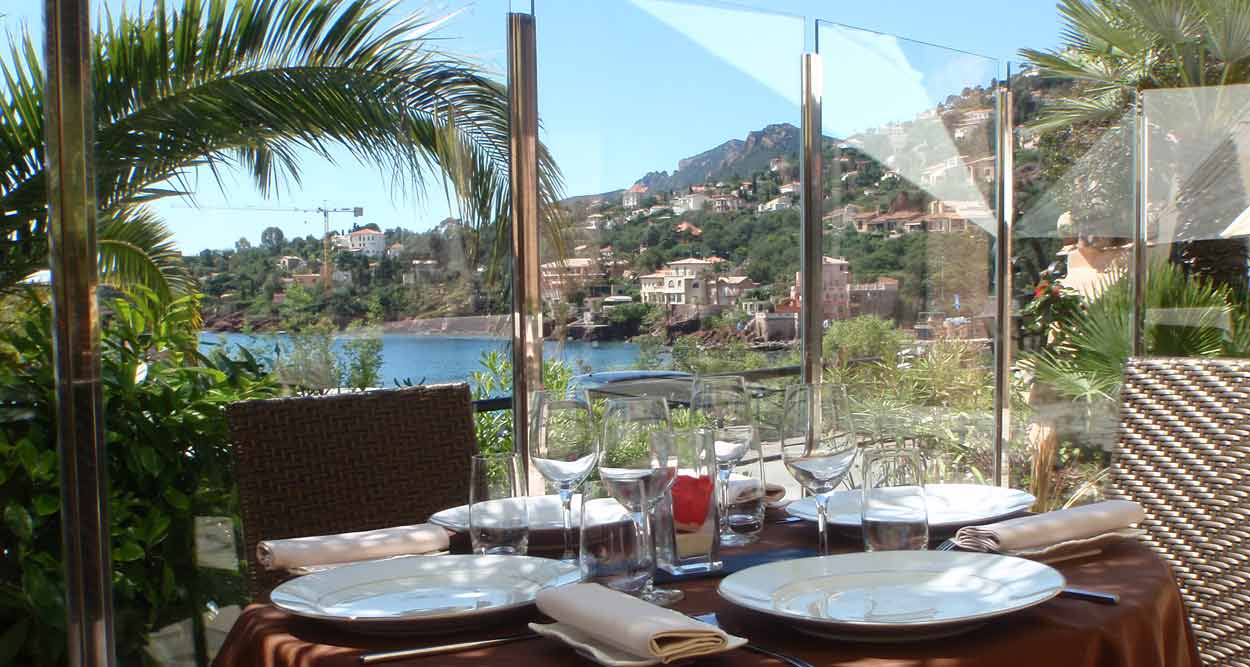 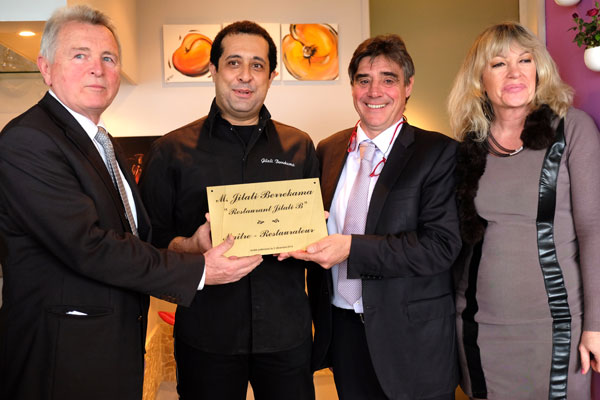 The Jilali B in Theoule celebrated its renewed title of Maitre Restaurateur, awarded four years ago to the chef Berrekama Jilali at a ceremony on February 5, 2015.

More than an award, the renewal of the Maitre Restaurateur title awarded four years ago to the chef Berrekama Jilali and his team of Jilali B, gastronomic restaurant in Theoule sur Mer, is a recognition, a testimony of the work and passion for a work well done. The ceremony was attended by Georges Botella, Mayor of Théoule and members  of the ICC and City Council representatives. 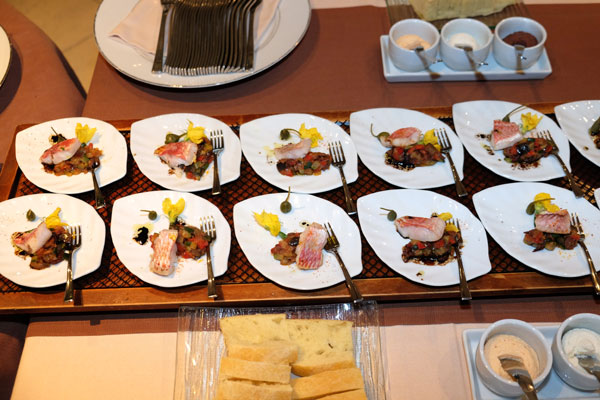 Some of the dishes tested at the ceremony

A course of excellence

After working as sous-chef at Restaurant L’Oasis, two Michelin stars, with Stéphane Raimbault, as chef for the opening of the restaurants Bruno in Saint Tropez and Monaco, then as chef at La Bastide de Capelongue, Relais and Chateaux and finally at the Miramar Beach Hotel in Théoule, Berrekama Jilali acquired the Jilali B in January 2010. 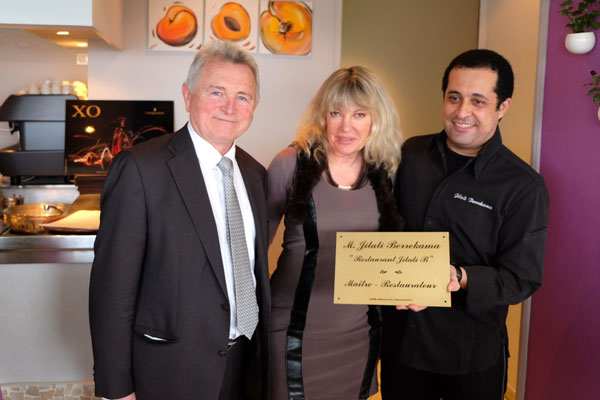 In a natural setting, a garden within the red rocks of the Esterel mountains that plunge into the blue of the Mediterranean at its feet, the Jilali B offers breathtaking views and an exceptional menu, fruit of the chef’s talent and passion.
Some examples to savor: Red Mullet with Espelette Pepper, Catalane with pickled caper; Coquilles Saint-Jacques with salted Butter, Cream Cheese with Chives; Back of Cod in Olive crust, Parmesan cream and small stuffed Tomato; Roasted Wild Wolf, Little purple Artichoke and Pancetta cooked in truffled casserole…
During the month of February, you can find these dishes in the Kermesse aux Poissons menu.

The title of Maître Restaurateur issued by the state, controlled by an independent organism, rewards confirmed professionalism and homemade cuisine, with a commitment to transform raw and fresh products. It is a guarantee of quality of the dishes, hospitality and service, concern for conviviality and perfectionism. 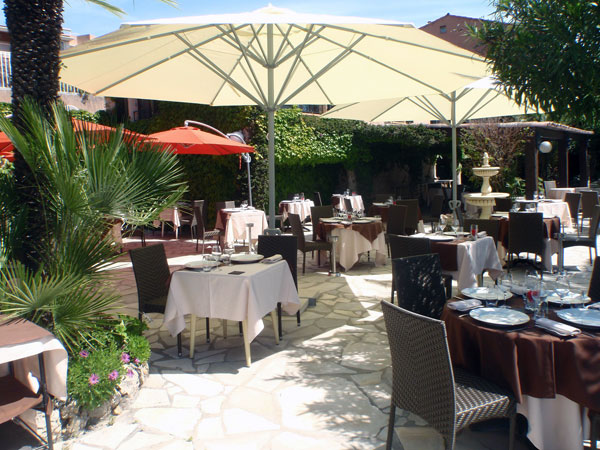 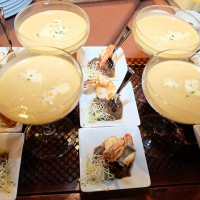 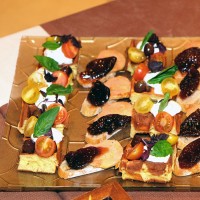 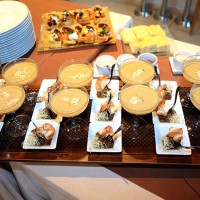 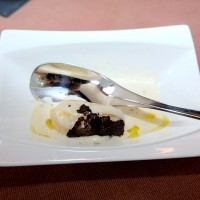 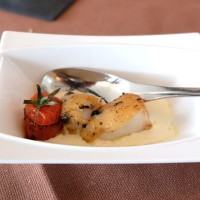 Back of Cod in Olive crust 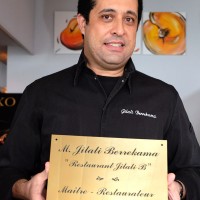