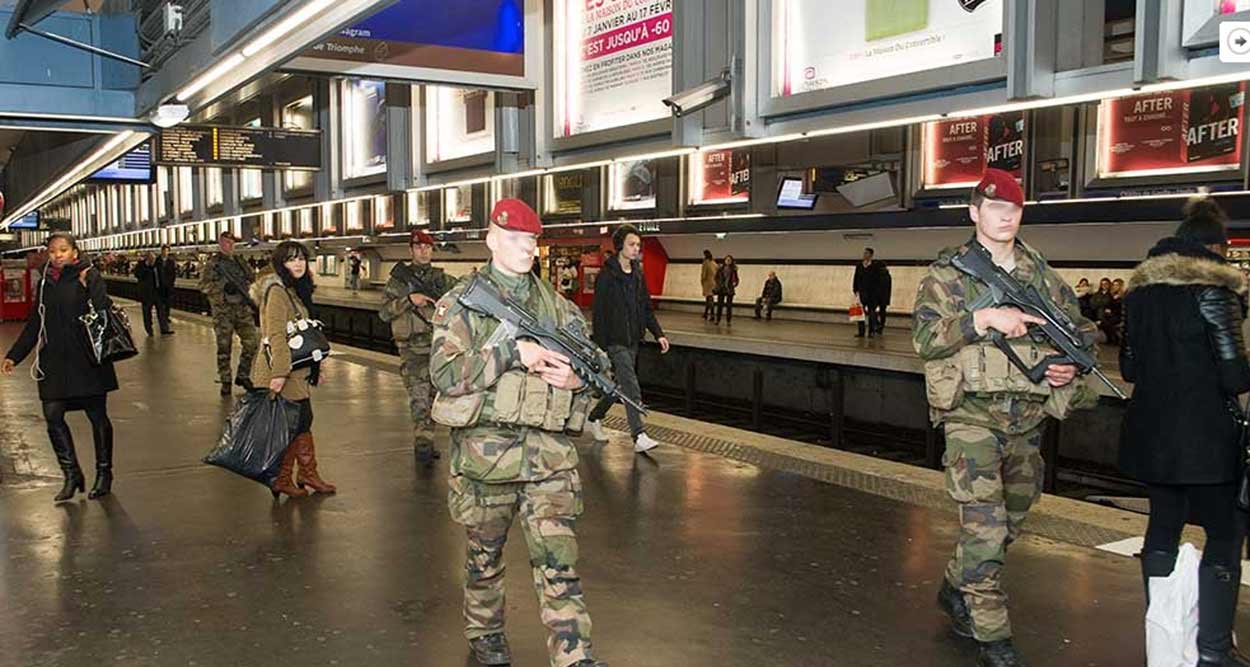 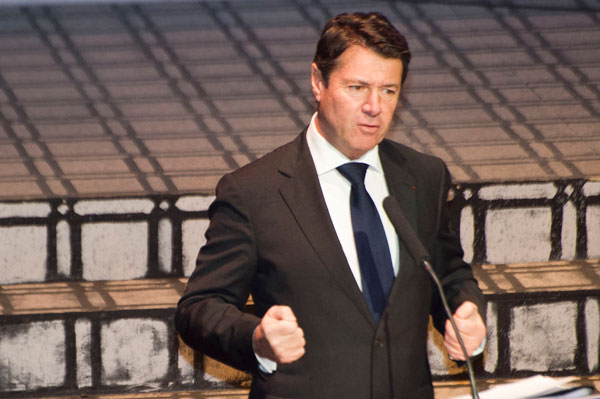 Following the stabbing of three soldiers in Nice, Christian Estrosi obtained from the Prime Minister the Vigipirate Attack Alert Plan level in the Alpes-Maritimes.

On Tuesday, February 3, 2015, while on duty protecting a Jewish community center as part of the Vigipirate plan in the center of Nice, three soldiers were attacked with knives and slightly wounded. Today, the MP-Mayor of Nice Christian Estrosi, President of the Nice Côte d’Azur Metropolis, obtained from the Prime Minister Manuel Valls to upgrade the Vigipirate Plan to the “Attack Alert” level in the Alpes-Maritimes.

In the aftermath of Charlie Hebdo and Hyper Kosher attacks, MP-Mayor of Nice Christian Estrosi had already asked to raise the level of Vigipirate.
Today, on the occasion of the questions put to the Government, a day after the attack with knife of three soldiers on duty in Nice in front of the Jewish consistory, Christian Estrosi asked the Prime Minister Manuel Valls to raise the Vigipirate plan in the Alpes-Maritimes up to “Attack Alert”.

Christian Estrosi said of his result: “I obtained from the Government, after the attack with knives of the three soldiers on guard outside the Jewish consistory of Nice, the rising of Vigipirate to Attack Alert level in the Alpes-Maritimes. I am delighted that we can give our police the means to ensure the safety of Nice people.” 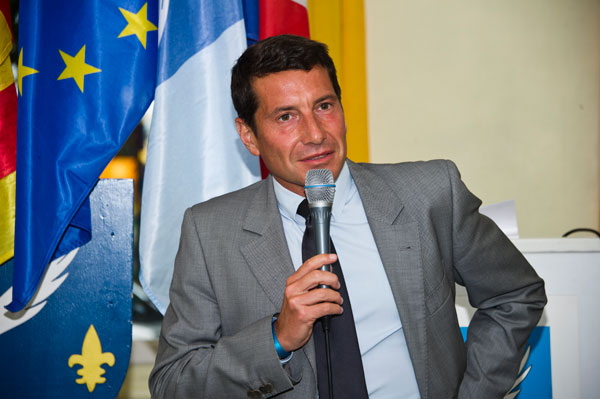 David Lisnard, Mayor of Cannes – Vice Chairman of the General Council of the Alpes-Maritimes ©YesICannes.com

Provide a response to varying situations

David Lisnard, Mayor of Cannes, Vice Chairman of the General Council of the Alpes-Maritimes, added his voice to that of Christian Estrosi to ask the government for additional resources. To better respond to the diversity of situations, he is calling for the “very welcome” arrival of soldiers in Cannes to establish a military-police mix on fixed monitoring points and mobile patrols.

But David Lisnard poses the question of “after”: “We can assume that the government will not maintain, unfortunately because the threat is durable – for budgetary reasons that will not be avowed – the presence of the military in our streets, unless new tragic events, what no one expects. Therefore, what effective solution the sovereign state will propose to cope in time and on the field with this terrorist threat, protect exposed sites, ensure the proper security of goods and people?” 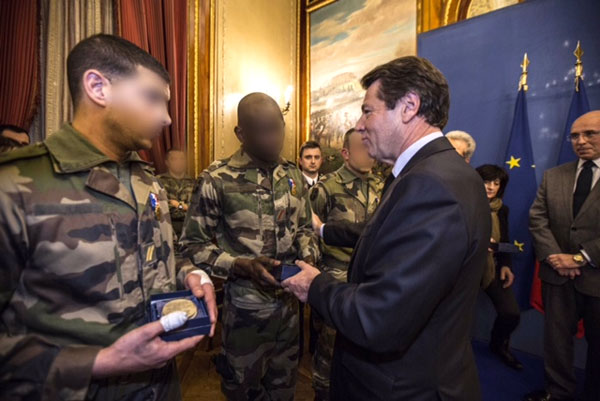 Medal of the City of Nice for injured soldiers

On February 4, during a special ceremony at the Villa Massena in Nice, Christian Estrosi presented the three soldiers attacked in the exercise of their duties with the Medal of the City of Nice. During theceremony, the MP-Mayor of Nice said: “Today we are again at war. Not a conventional war, with a brave enemy, marching under his flag. This is a war made by cowards, hidden behind computer networks, lying in wait in our suburbs, who, even in Syria, even in Iraq, take infinite pleasure in torturing, raping, beheading, burning even without restraint without limits, without anything human.”
Christian Estrosi thanked the soldiers with this words: “Thank you to put the laws of the Republic under the protection of your weapons, and thus contribute to have all those who believe in the principles of liberty, equality, fraternity, live with dignity!”