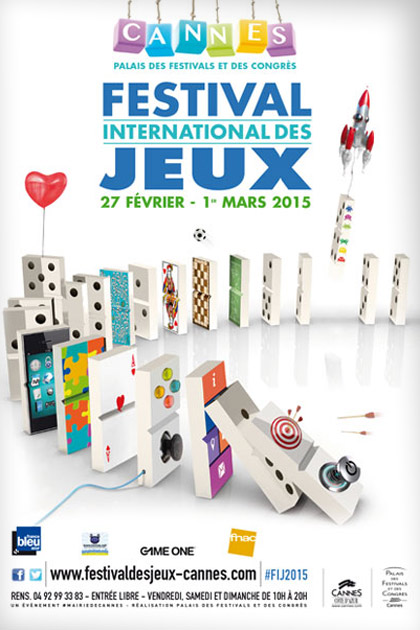 From February 27 to March 1, 2015, the Festival International des Jeux de Cannes will turn the Palais des Festivals into the planet Games open to all.

In 2015, the Festival International des Jeux de Cannes will offer at the Palais des Festivals 30,000 m2 of exhibitions and animations open to visitors including a new 4,000 m2 area specifically dedicated to “family and children” games.
For three days, previews, classics or discoveries, a thousand and one games are waiting to be tested for free by gaming enthusiasts and curious of all ages. 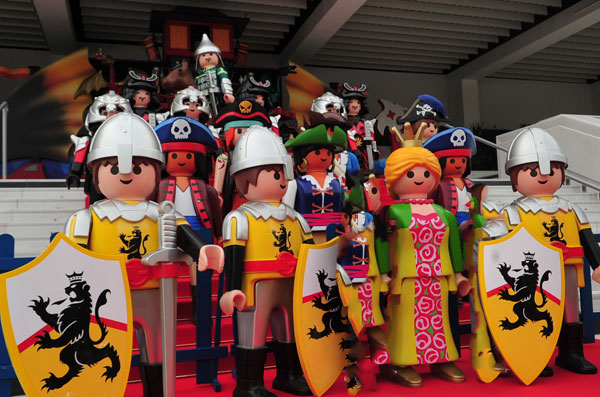 All the ludic worlds gather at the Festival International des Jeux de Cannes, from video games to role playing, through the great classics, from the game with atmosphere to the game of strategy and reflection, through word games, construction games without forgetting the last simulation games, or even trading cards. The publishers and more than 250 authors mingle with the public and pass on their passion for the game during initiations, demonstrations and wild games.

Learn the rules of the great classical disciplines, Backgammon, Rummy, Bridge, Coinche, Chess, Tarot, Belote, Scrabble, Checkers, Dominoes, or games of the world as Awale, Bakugan, Carrom, Billiards Indian Shogi, Mahjong … and confront the champions in these disciplines, everything is possible in this fun wealth of creation. 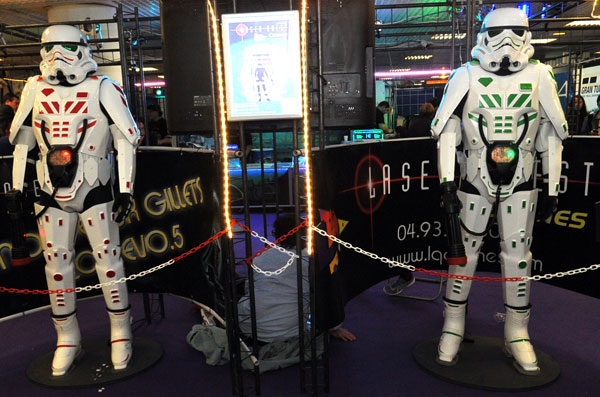 Grab the joystick of a PS4 Wii U or Xbox One, PS3, PS VITA, PSP, Xbox 360, DSI or 3DS 2DS and play the must-have games through free-play events, tournaments, demos, initiations, and new previews.

Meanwhile, the gamers will enjoy three nights of “off” open from 21h00 to the morning to test the games in the making and the competitors will gather around many tournaments organized by their federations throughout the weekend. 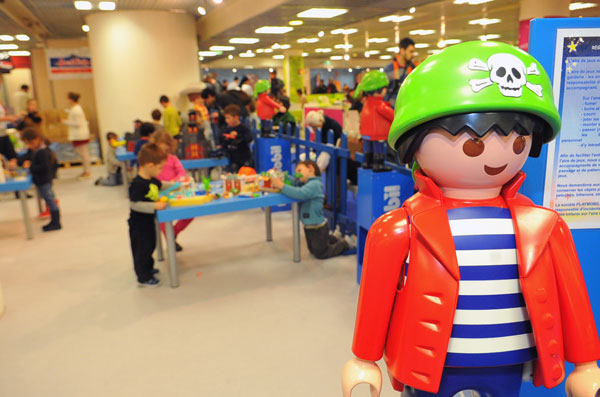 The Festival International des Jeux de Cannes has been celebrating the game for 29 years and the As d’Or –  Jeux de l’Année (Golden Aces – Game of the Year) is now the reference label awarded in France rewarding board game selected by an Expert Jury from the ludic world. The winners will be announced on Thursday, February 26. Be the first to discover the hottest games of the moment crowned As d’Or.