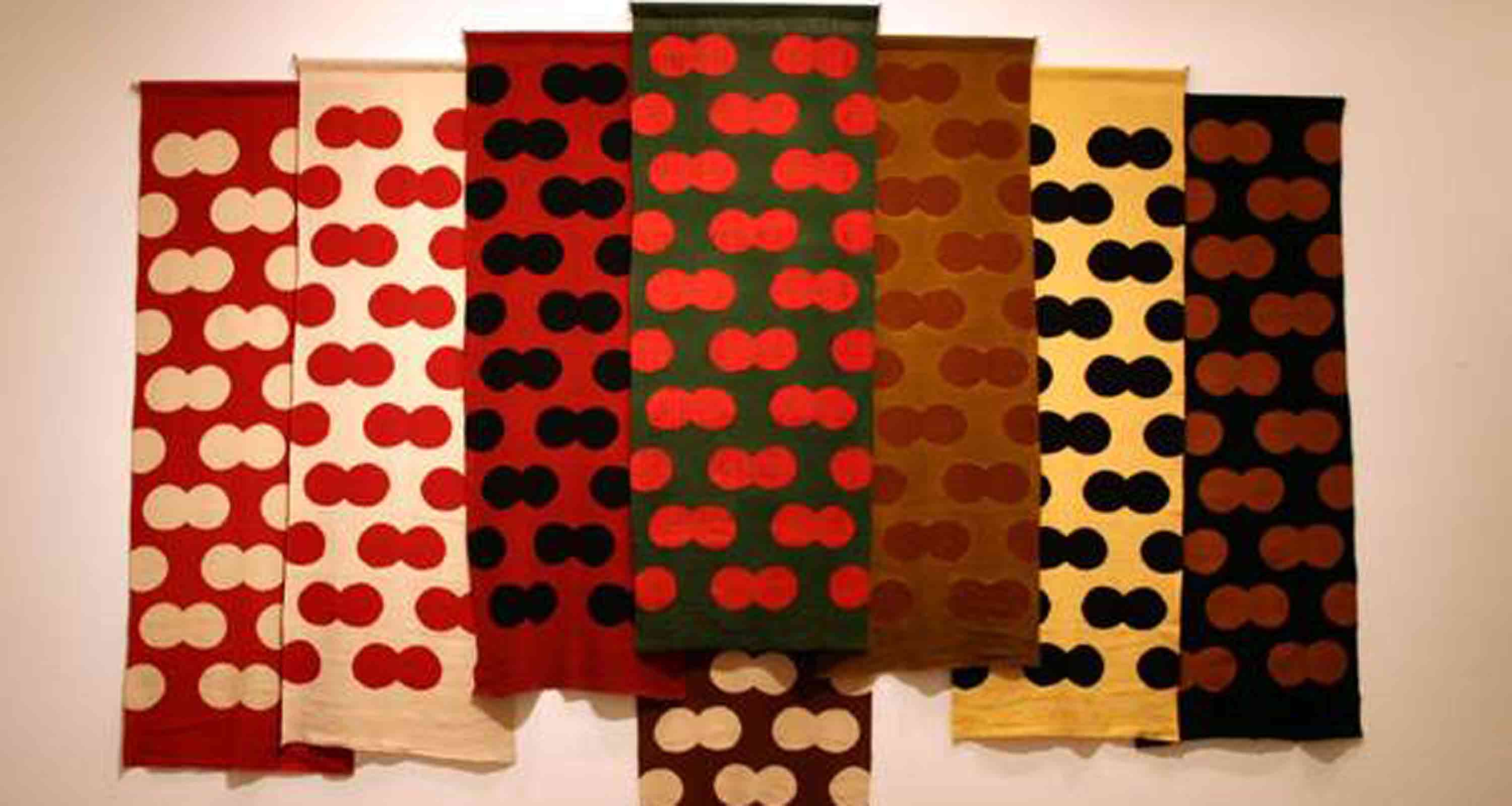 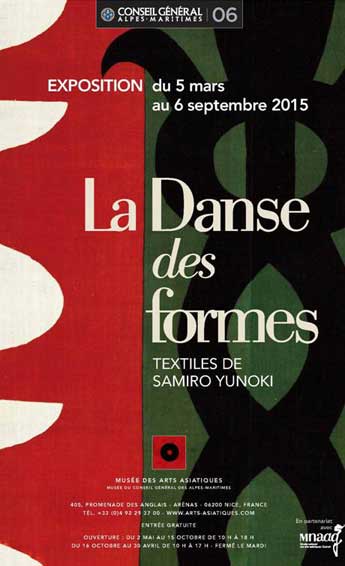 After a great success at the Guimet Museum in Paris, Samiro Yunoki’s exhibition “La danse des formes” (Dance of the forms) of dyed textiles is presented from March 5 to September 6, 2015 at the departmental Museum of Asian Arts in Nice. 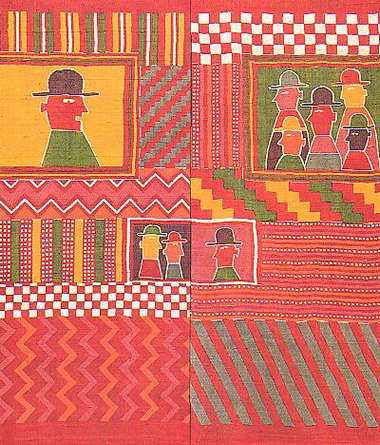 The exhibition of Samiro Yunoki’s textile works will be inaugurated on Saturday, March 7, 2015 at 18h00 by Eric Ciotti, MP Chairman of the General Council of the Alpes-Maritimes, in the presence of Dr Alain Frère, Mayor of Tourrette -Levens.

The exhibition is part of the successful partnership with the Musée Guimet and marks the entry into the national collections of a set of works donated by the Japanese artist, specialist of Katazome, the traditional technique of dyeing textile using a stencil process. 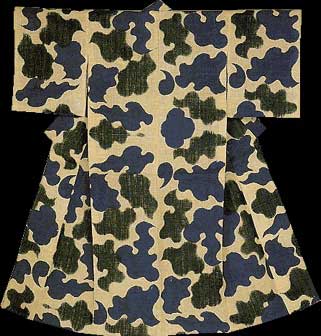 The variety of of art pieces reflects the variety of Samiro Yunoki’s work, a mixture of traditional skills and modern vision, both through the techniques and materials used and the decorative motifs.
His works, imbued with the traditional Japan, also partly reflect the influence of the West, particularly from the painters of the twentieth century who sublimated forms and colors: Matisse, Miro, Kandinsky… 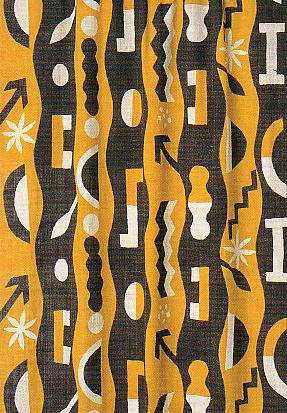 With their clarity of contours, remarkable sense of movement and impressive formats, Yunoki’s textile works are not mere decorations but dynamic three-dimensional with brilliant color and elegance.

The artist was born in 1922 in a family of painters. He studied art history in Tokyo University before beginning to work at the Ohara Museum of art in Kurashiki in Okayama prefecture, a town with rich traditions of Japanese folk crafts (mingei).
He turned his attention to the mingei and devoted himself to the art form which was intriguing him.
Today, Yunoki has diversified his work, experimenting with the rough natural materials, painting on wood, glass, and textile materials. 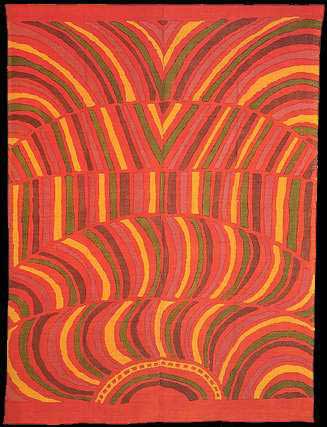 Musée départemental des Arts asiatiques
405, Promenade des Anglais – Arénas – Nice
Open every day except Tuesday, from 10h to 17h until 30 April
From 10h to 18h from May 2 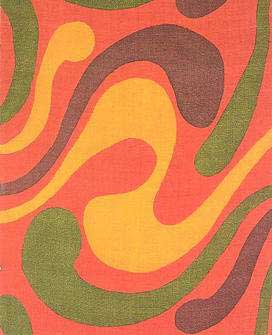