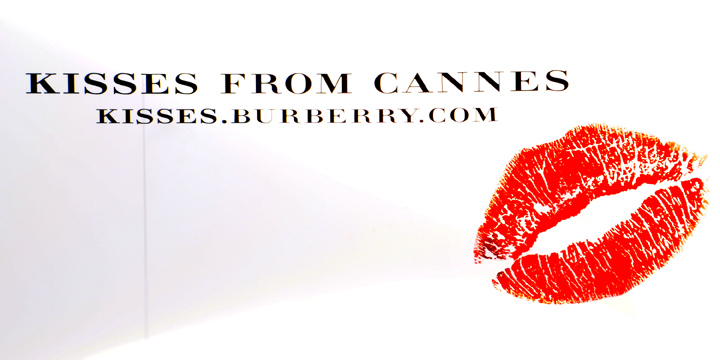 At Cannes Lions 2013, Google was showcasing how new technologies allowed to find new paths for creativity on the Creative Sandbox, which was offering opportunities to discover, learn, be informed and recreate in a relaxing way on the Gray d’Albion beach. Sunset Social was also a way to do some networking and share creativity around a drink.

Last year, Goolge started the Project Re:Brief in partnership with advertisers and creatives agencies to imagine how a brand would tell an old campaign story in a now connected world. Some of the advertising industry’s most iconic campaigns were revamped, using the latest technology tools, like 2012 Google campain “Hilltop re-imagined for Coca Cola” by Grow Interactive and Johannes Leonardo, which won the the first-ever Lions Mobile Grand Prix Award.
This year at Cannes Lions 2013 Google Creative Sandbox was expanding the idea under the recent Art, Copy and Code program which was experimenting how creativity and technology can work hand in hand and unlock the creative potential of new media advertising.
One of the experiement led on the Google Creative Sandbox at Cannes Lions 2013 was the Burberry Kisses. World-famous fashion brand Burberry teamed up with Google to let people send a digital interactive kiss to any beloved one anywhere in the world. Developped essentialy for Google Chrome, the app asked users to pucker up as if kissing in front of a webcam. Through kiss-detection technology, the site detects the user’s lips outline that can be made up with a Burberry lipstick. The app can be used with a touch screen mobile or tablet; in this case, you have to actually kiss the screen (after cleaning it up!) and the lips will be scanned. Once the lips taken, one can write a mesage and sen it to the loved one by selecting the person from their Google+ friends list or else, via e-mail. The app shows the envelope flying into the sky to the recipient’s destination across the 3D world landscape. Recipients are informed of the reception of the Kiss by an email, from which they can see the same journey, read the message and respond with a kiss of their own. 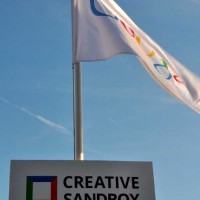 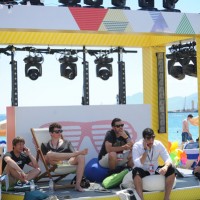 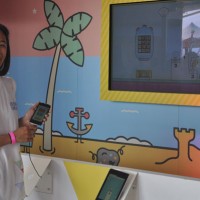 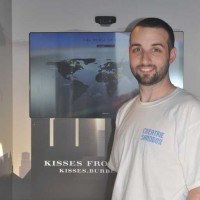 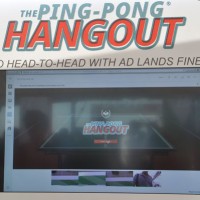 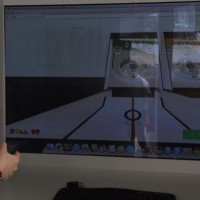 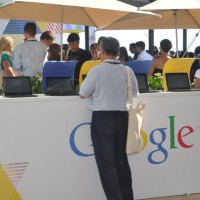 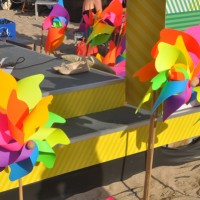 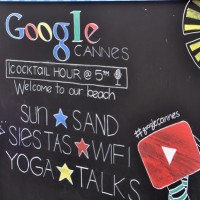 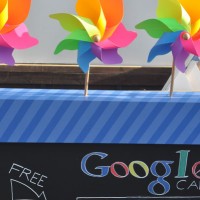 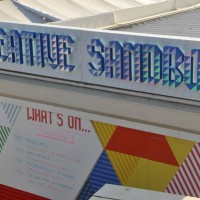 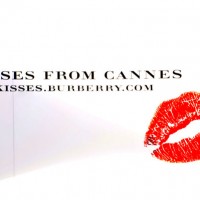