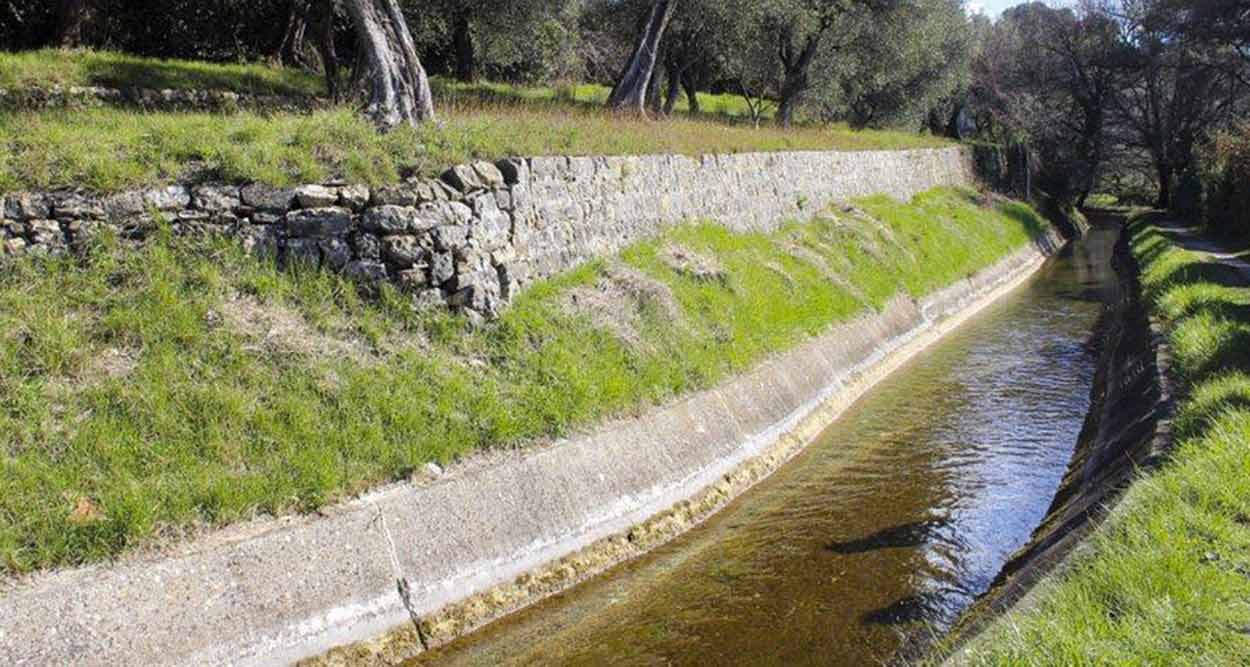 SICASIL: Abundance of Water For Summer 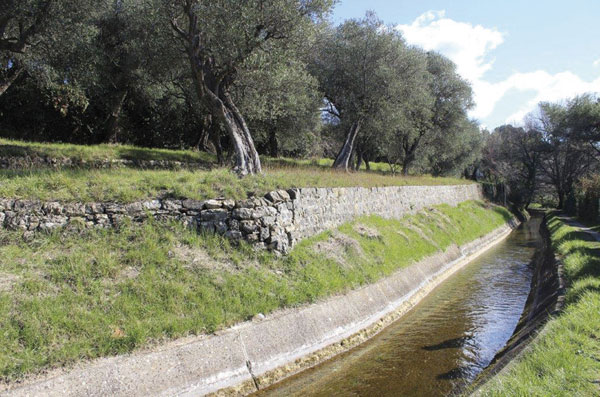 The SICASIL (Intermunicipal Syndicate for Drinking Water in Cannes Basin) and its delegate Suez are vigilant to ensure water supply during the summer.

Summer is a sensitive period for the SICASIL, the public service for drinking water, as low water levels are combining with peaks of water consumption linked to the doubling of the summer population in the west of the Alpes-Maritimes. However, despite the low rainfall since the beginning of the year in the Cannes basin, the level of water resources channeled through the canals of La Siagne and Le Loup remains satisfactory.
Through its Visio operational center in Mougins, Suez is monitoring in real time the level of resources and water consumption to precisely manage the distribution by taking only what is most necessary. 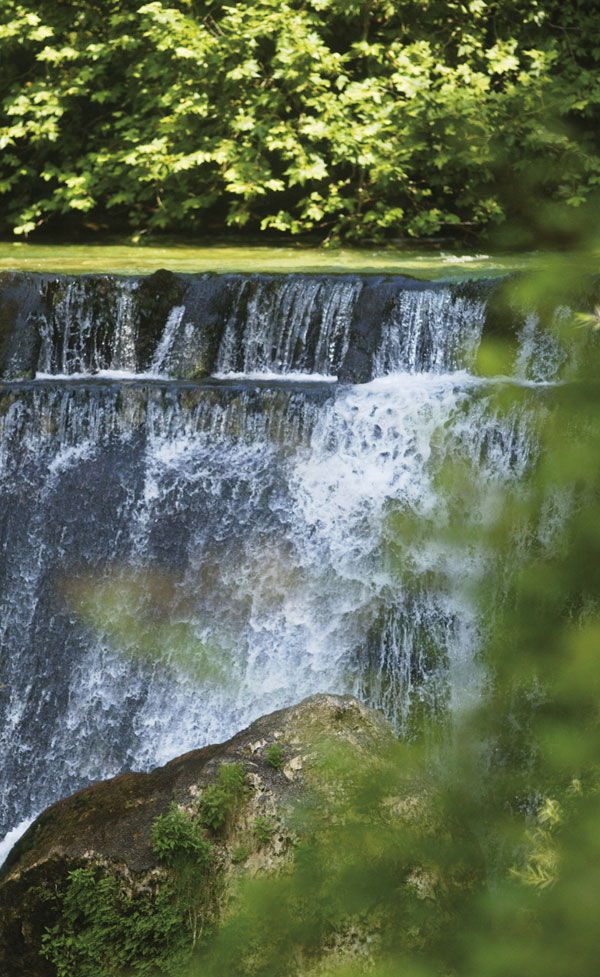 Jean-Yves Milcendeau, President of SICASIL and Laurence Perez, Regional Director of Suez, wished on July 13, 2016 to inform and sensitize the inhabitants and tourists of the Cannes urban area by giving a reassuring and positive balance of water resources and drinking water production capacity in the heart of the summer season.
The surface resources from catchments made in La Siagne and Le Loup can cover 60% of the water needs of the territory. The remaining 40% are mainly provided by the pumping in the alluvial groundwater of the Siagne and the water intake from the Tanneron dam. If necessary, 10 million cubic meters, managed by the SICASIL, are available in the reserve of the Saint Cassien Lake. The facility of  l’Apié, in Peymeinade is treating the water from the dam of Saint Cassien by an innovative and ecological treatment with ultrafiltration membranes. 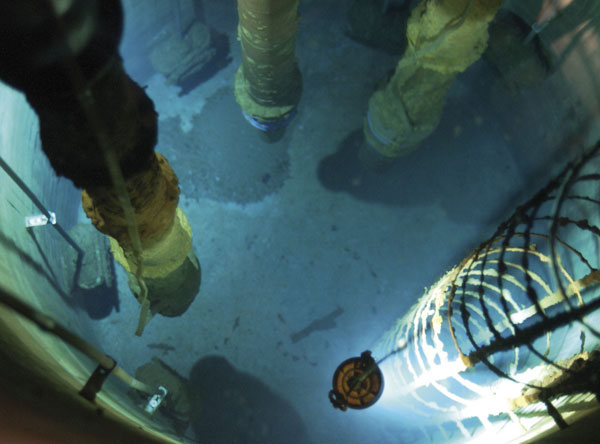 Preserve and save water

Even if the water resources are surplus to the needs of the territory: only 54% of the syndicate’s capacity is used to meet the water requirements which currently amount to 124 000 m3/day, the objective of SICASIL and Suez is also to preserve water resources throughout the year, knowing that some of the production is returned to the natural and aquatic environment.
Recalling that water is precious and that we must not waste it, Jean-Yves Milcendeau invites users to achieve water savings, for example by implementing drip irrigation systems.
On the other hand, reducing leakage on the drinking water network (replacement of 1.2% of the network per year) are among the priority actions of the public service of drinking water. For ten years, the SICASIL and Suez have been tracking daily the leakeage undetectable in surface. 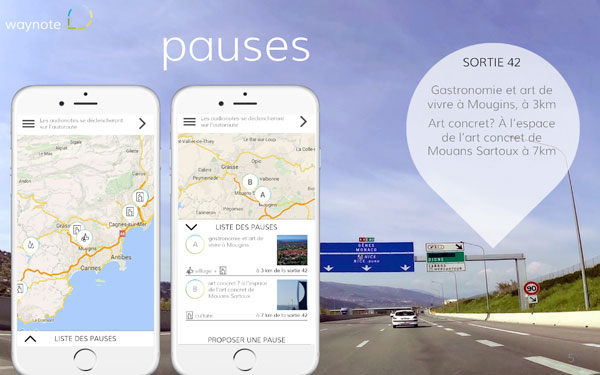 To increase public awareness on water and its supply, a partnership has been implemeted by Suez and SICASIL with the company Waynote, a Cannoise start up creator of an application that is turning the rides on the highway into travel and discovery, complementing the “brown signs” and their brief information.
This new partnership will inform and educate the many tourists who use the holidays highway about rich heritage of the historical work of the Canal of the Siagne and the importance of preserving the water resources in our territory.

SICASIL: Abundance of Water For Summer was last modified: July 19th, 2016 by tamel