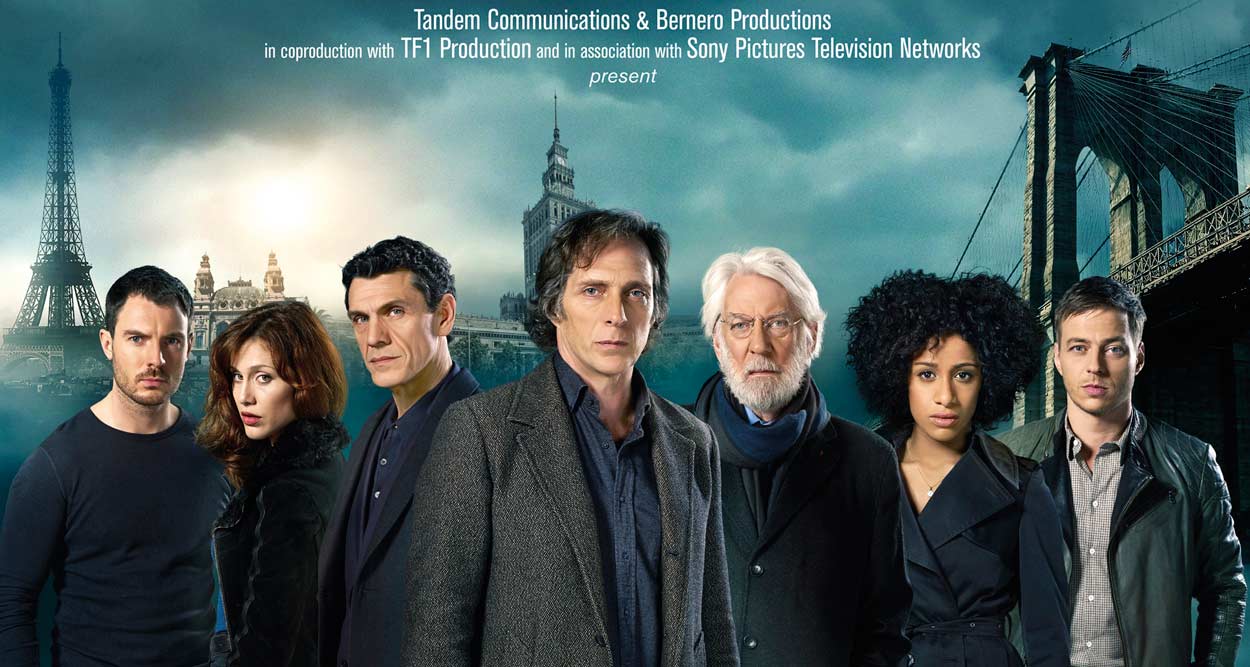 Tandem Communications, based in Munich, Germany, develops, finances, produces and distributes primetime programs for the worldwide market.
For the last 15 years, founders Rola Bauer and Tim Halkin have established Tandem as key provider of high-quality drama, always focusing on telling the best possible stories with interesting and well-developed characters, served by brilliant casts.

Tandem’s first major success was Ring of the Nibelungs, commissioned by Channel 4 in the U.K., Sat.1 in Germany and Syfy in the U.S. Building on this success, Tandem optioned the book rights to Ken Follett’s bestselling masterpiece “The Pillars of the Earth”, offering a commitment for a longer limited series. The “Pillars” was a huge worldwide success: it won an Emmy, 4 Canadian Screen Awards and was nominated for three Golden Globes.
The company then signed up as a partner on the thriller author Patricia Cornwell adaptations. Tandem’s first one-hour crime procedural, Crossing Lines, was developed in partnership with Ed Bernero. It had its world premiere at the Monte-Carlo Television Festival, and thanks its success in more than 180 countries worldwide, is renewed for season two.
Tandems commitment to high quality drama was rewarded an impressive number of times: 6 Emmy Awards, 4 Gemini Awards, 3 Golden Globe nominations.

Today, with the support of its majority shareholder, StudioCanal, it is driving expansion into the one-hour drama series area. Tandem presented at MIPCOM the second season of Crossing Lines, a new crime series Sex, Lies and Handwriting, co-produced with Lionsgate, and the drama series Spotless, produced for CANAL+. 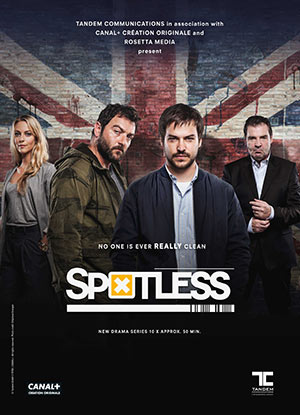 Full of mystery, suspense and romance, Sex, Lies and Handwriting is based on the book of the same title by Michelle Dresbold. The smart and witty character-driven crime series follows the life of Katie Pratt, a very busy painter and newspaper columnist. An expert in analyzing handwriting, Katie happens to possess all the genius of Sherlock Holmes and she accepts an Independent Consultant position with the Seattle Police Department. 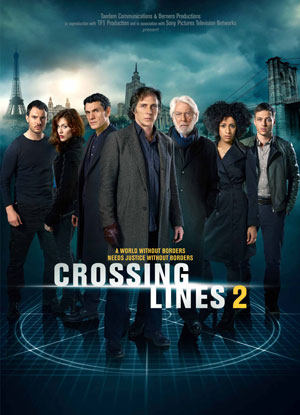 Crossing Lines is featuring Donald Sutherland (The Hunger Games, The Pillars of the Earth, Path to War), William Fichtner (Elysium, Prison Break) and Marc Lavoine, (The Good Thief, Deception).
The criminals exploiting the globalization with its many opened borders and barriers have become a threat to our global safety. Crossing Lines is a crime series telling the story of a team made up of five young, eager cops, constituting a special crime unit functioning as a European-based FBI. Their mission: to investigate serialized crimes that cross over European borders and to hunt down and bring criminals to justice.

Donald Sutherland was on the Croisette at MIPCOM 2014 to present Pirate’s Passage, distributed by Tandem Communications.
Pirate’s Passage is about a boy coming of age, learning self-reliance in overcoming his adversities in an animated family adventure movie based on William Gilkerson’s acclaimed award-winning novel of the same title.

Hollywood icon Donald Sutherland starred in the highly successful adaptation of Ken Follett’s best-seller The Pillars of the Earth. He is one of the most prolific and versatile actors, with over one hundred and thirty films, from Robert Altman’s M*A*S*H to Bernardo Bertolucci’s 1900 or Federico Fellini’s Casanova and Clint Eastwood’s Space Cowboys. 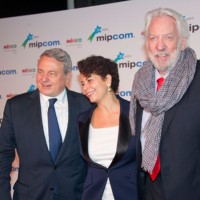 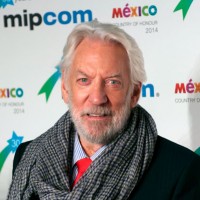