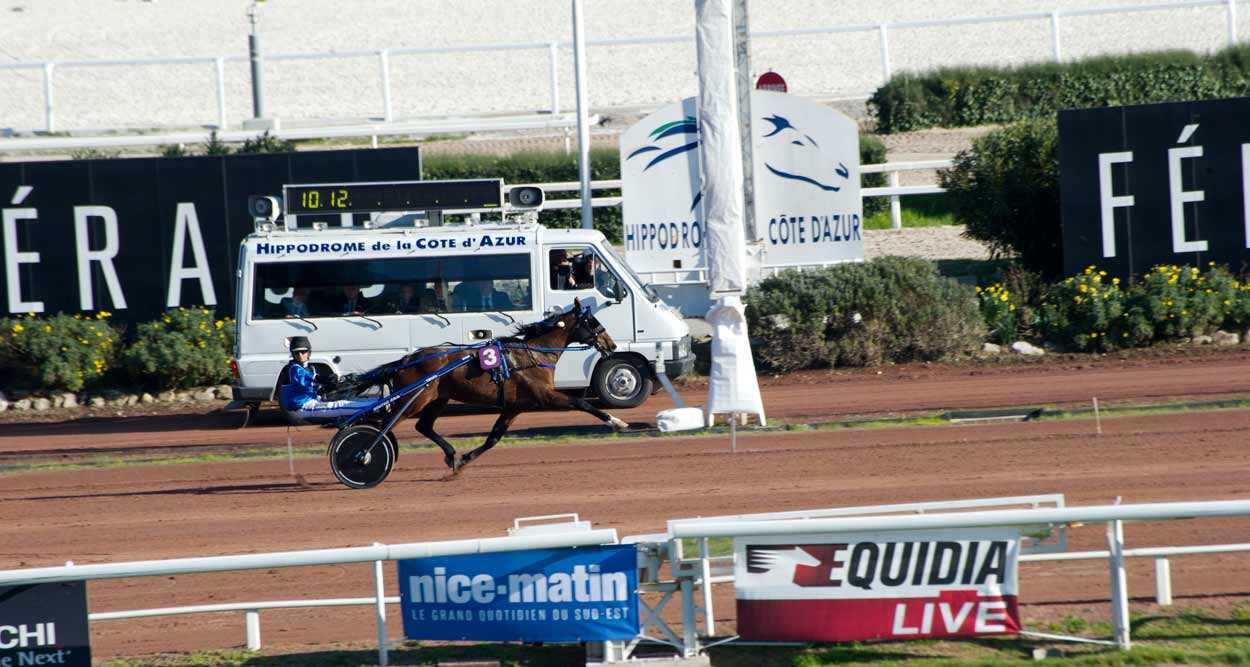 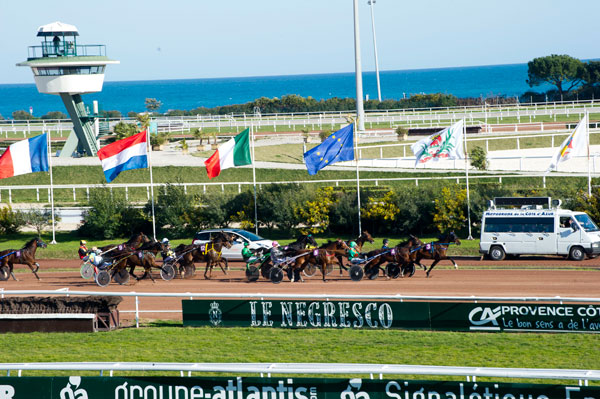 The Grand Criterium de Vitesse, the most prestigious trotting race at the Hippodrome Côte d’Azur on March 8, 2015, was won by the great Timoko, star of the event and the public’s darling.

The end of the winter offered an idyllic afternoon to attend the 58th edition of the Grand Criterium de Vitesse at Cagnes sur Mer. Radiant sun, azure blue sky merging with the line in the background of our dear and sweet Mediterranean, all the ingredients were there to make this day of racing the most successful of the year. The good humor also had invaded the stands where more than 5, 000 people had gathered to vibrate once again to the sound of the hooves of the sublime Timoko, favorite of the race.

Horse lovers and bettors, all impatiently stamped their feet waiting for the race of the Grand Criterium de Vitesse, this legendary event, ran on a distance of 1,699 meters, part of the international circuit. A crazy race was to see the confrontation of the last two winners of the race, the undefeated Timoko – driven by Bjorn Goop – three times in a row winner at Cagnes sur Mer, and the black prince Univers de Pan, who stole him the crown last year.
This meeting promised to be an exhilarating ride between these two outstanding kings of trot. Yet, all the bets were off since 8 stallions lined up on the starting line and the odds were going well until the last minute before the departure. 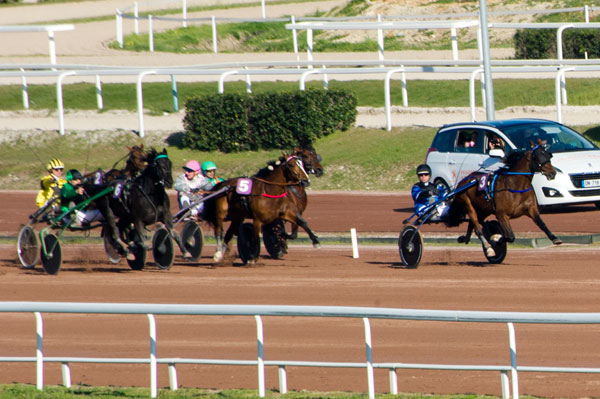 From the beginning, the favorite of this international race Timoko, Richard Westerink’s champion, left no chance to his opponents. With the number 3, in ambush behind the wings of the autostart, Imoko’s son was relayed by Pascia Lest (#4) before the stands, but not for long, since at the end of the first turn, Timoko quickly regained control of operations. Once at the head, Timoko simply maintained his pace before making a big push to reach the winning post with with a few seconds of advantage, acquiring the 12th Group 1 of his fabulous career.
Behind Timoko, Maven, the beautiful American specialist of the mile in her native country, arrived second at the price of a serious effort and pass Vanika du Ruel on the finish line, who took the third place. In the fourth place comes Une fille d’Amour (#5) and, at the end of a beautiful final sprint, Linda di Casei (#7) gets the fifth. Univers de Pan, just returned to competition, finally arrives only at the 7th place in this Grand Criterium de Vitesse at Cagnes sur Mer.

To celebrate in style the Women’s Day, the Société des courses de la Côte d’Azur showed special attention to women, since it organized, in collaboration with Nice Matin, the Women’s Day Prize. The race was a demonstration of road cars driven by eight women, eight personalities from Nice. Promoted as drivers for a day, they sat in sulkies at the side of the champions of trot, including women, for a friendly competition. A rose was also offered to the first 200 women arriving at the counters of the Hippodrome Côte d’Azur. 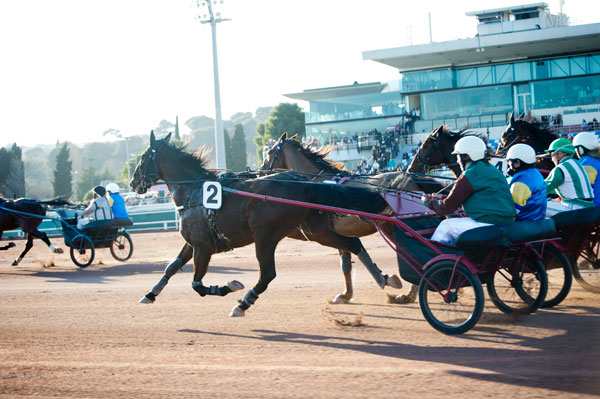 Among the eight races held on this day, four of the group were stamped Nice Matin: The Grand Criterium de Vitesse Nice Matin, the Eco Club prize, the Var Matin prize and the Fémina prize.

On the Grand Criterium de Vitesse day, the Hippodrome Côte d’Azur collected € 2,000 for the League Against Cardiomyopathy. The penultimate race of the meeting was dedicated to the association that works to enrich the relationship between patients, caregivers and researchers, and helps funding research programs. 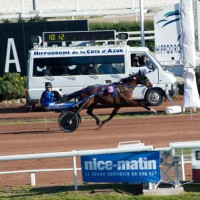 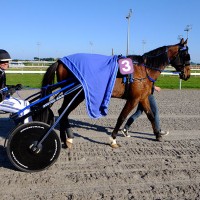 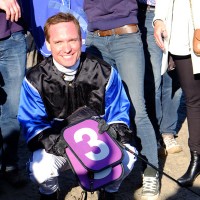 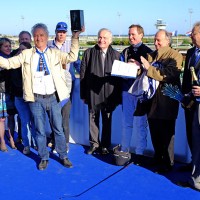 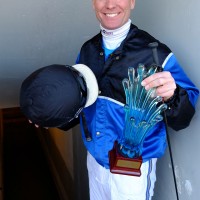 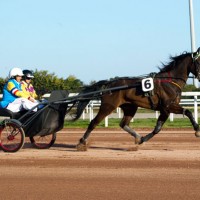 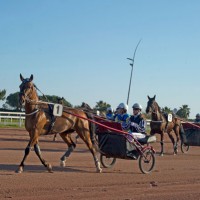 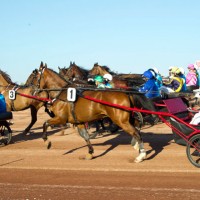 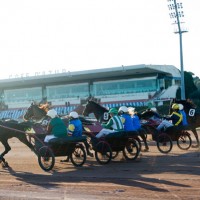 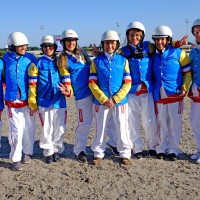 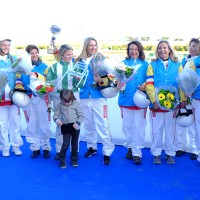 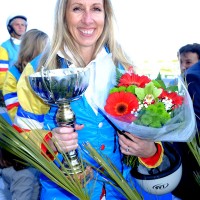