Turkey Country of Honor at MIPIM 2013

Some 20,000 international real estate executives from 79 countries defied the inclement weather which hit travel infrastructure across northern Europe to attend what many described as the most active MIPIM since the 2008 economic downturn. With research from leading property consultants and services companies indicating that new capital is coming into the market, international cities, companies and regions used MIPIM to promote themselves to the 4,300 investors in Cannes. 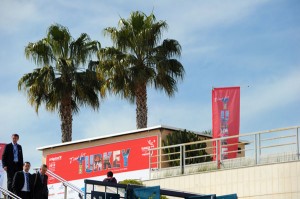 “This year we featured Turkey as MIPIM’s Country of Honour and were proud to welcome Deputy Prime Minister Ali Babacan and 190 Turkish companies to Cannes,” Mipim Director Filippo Rean commented. “Istanbul is attracting incredible investment interest. The country has a young population, predicted GDP growth of 4.3% in 2013 and a fast-developing retail sector.
Since last May abolition of the law prohibiting certain foreigners real estate, Turkish real estate investment companies have ambitions to attract 10 million dollars of foreign investment per year. On the other hand, as Turkey suffered in August 2012 a terrible earthquake, the government was forced to launch a vast program of reconstruction and rehabilitation of damaged infrastructure such as roads, bridges, railway tracks, hospitals, hotels, industrial facilities, SMEs and the real estate stock in the country to build earthquake-proof buildings. Of its geographical location, Turkey occupies a strategic position between Europe, the Middle East and Asia. A hub for the global economy and the opportunities it represents. This is why many investors and foreign companies, attracted by the financial health of the country, more and more covet this dynamic territory undergoing reconstruction. Istanbul also holds for the second consecutive year the first rank for new investments and developments in Europe.

It is in this context that the 24th edition of the International Market for Real Estate Professionals held in Cannes from 12 to 15 March 2013 hosted Turkey as guest of honor and its pavilion, to incite the many visitors to discover the businesses and the flagship projects of the country. The Turkish pavilion was officially inaugurated on 13 March by the Turkish Deputy Prime Minister Ali Babacan, accompanied by the Turkish Minister of Environment and Urbanism and a large Turkish delegation. The Turkish pavilion which gathered many developers and real estate companies, has been hosting a three-day rich program of conferences at which many international experts spoke. These conferences mainly concentrated on the various aspects of Turkish real estate market, its privileged position between East and Europe as well as the many opportunities offered by Turkey. These industry experts property from all backgrounds: United States, Germany, United Kingdom and Russia in particular, have enriched the content of the conference program related to Turkey by sharing their knowledge and views on this promising market. The Turkish pavilion also delighted its visitors with highly colorful folk dances.

The Minister of Environment and Urban Development Erdoğan Bayraktar also brought his views on urban renewal in Turkey and prospects of development of real estate in Turkey at a conference on March 14. Showing a great interest in the program dedicated to the Country of honor, hundreds of Turkish professionals came to MIPIM this year with the aim to share their expertise and commercial links with other participants. 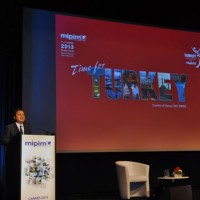 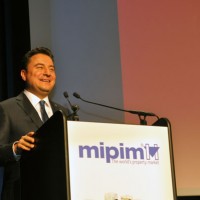 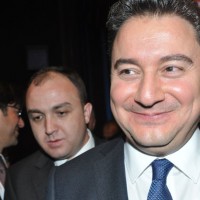 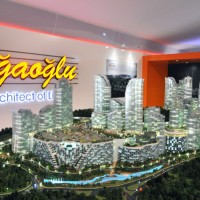 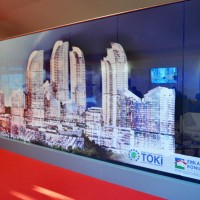 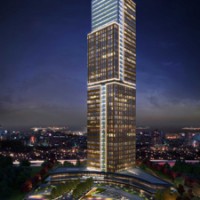 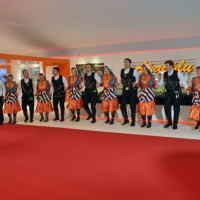 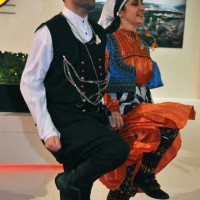 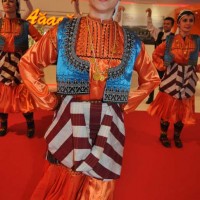 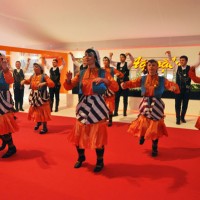 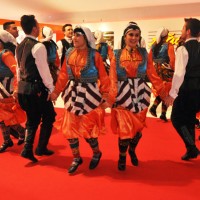 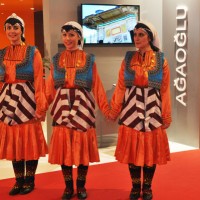 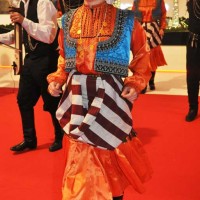