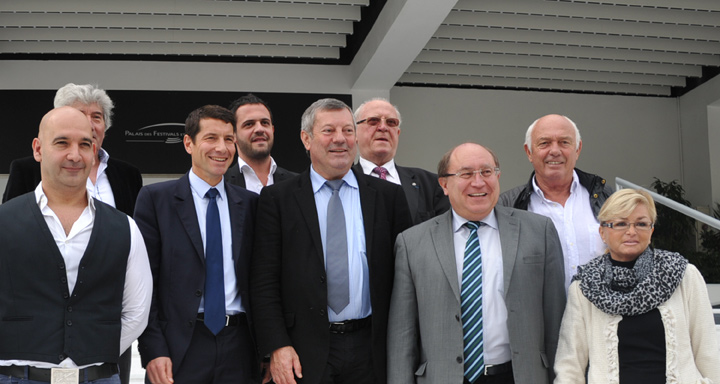 UMIH Congress in Cannes With Tourism As Key Issue

The 61th National Congress of the UMIH be held in Cannes from 26 to 28 November on the theme: “The CHRD – Cafes, Hotels Restaurants and Discos – major players in tourism.”

The UMIH National Congress to come was presented by Roland Heguy, President of UMIH during a press conference on October 30 at Cannes Palais des Festivals, in presence of David Lisnard, President of the Palais des Festivals and First Deputy to the mayor of Cannes.
The UMIH (Union of Hotel Trades and Industries) is a professional representative and leader organization of the CHRD industry with more than 80,000 companies members.
For 61 years, the UMIH National Congress has been bringing together more than 800 elected officials, business leaders and trade union leaders, providing a forum for exchange of ideas and conviviality with all the professionals around the key issues of Cafes, Hotels, Restaurants and Clubs industry in France.
Indeed, cafes, hotels, restaurants and discos represent nearly 80 billion out of the 135 billion euros of tourism turnover in France and employ more than 1 million workers.
Tourism is the most flourishing economic sector in France as, during the first eight months of 2013, the number of international tourist arrivals grew by 5 % to a worldwide record sales of 747 million euros, 38 million more than the same period in 2012.
During the presentation of the 2013 edition at the Palais des Festivals in Cannes, Michel Chevillon, President of the Alpes Maritimes UMIH, responsible for organizing the reception of the conference, said: “The French Riviera is a strong area for tourism business and this conference will provide an opportunity to adress the real concerns of professionals and highlight the characteristics of the region.” President of UMIH Roland Heguy recalled that the theme chosen for this year was Tourism, because this sector is undergoing a difficult transition and a decline in tourism because of increased global concurrency.
The profession is worried about the weight of payroll taxes and the VAT increase from 7% to 10 %, which caused the closure of many cafes (200 000 since 1960 and 31 000 nowadays). Regrets are that this industry is not recognized at its true value, while these businesses are creating jobs (four times more than the automotive sector) and economic wealth.
The reservation sites like Booking or Google are also singled out because they require increasingly high commissions, sometimes up to 30%. Reception in France was also commented, with a negative image in the world. According to Roland Heguy, the training and salaries of people working in tourism should be rethought.
The day of November 26 will be dedicated to a opening general assembly, followed by a workshop: “The UMIH, Unity is Strength”.
The day of November 27 will see the general meetings of UMIH professional branches; then Patrick Pegeot, from the Interministerial Mission for the Fight against Drugs and Drug Addiction, will lead a discussion on youth drinking while a panel discussion on alternatives to central reservations will be offered by the Hotel UMIH followed by a workshop on the dematerialisation of lunch vouchers.
Finally, a panel discussion on tourism and coastal protection will raise the question of the role of beach establishments and issues of seaside tourism economy.
The morning of Thursday, November 28th will be devoted to debate on tourism as a sector with a future facing the crisis. The Minister of Crafts, Trade and Tourism, Sylvia Pinel, is also expected later in the day for a closing address with union representatives. 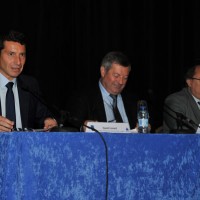 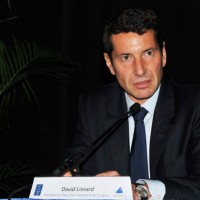 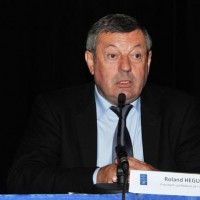 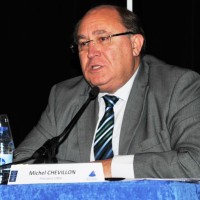 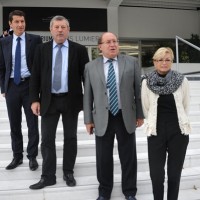 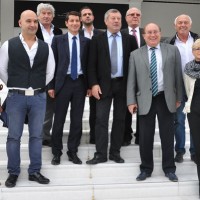 UMIH Congress in Cannes With Tourism As Key Issue was last modified: December 4th, 2013 by tamel