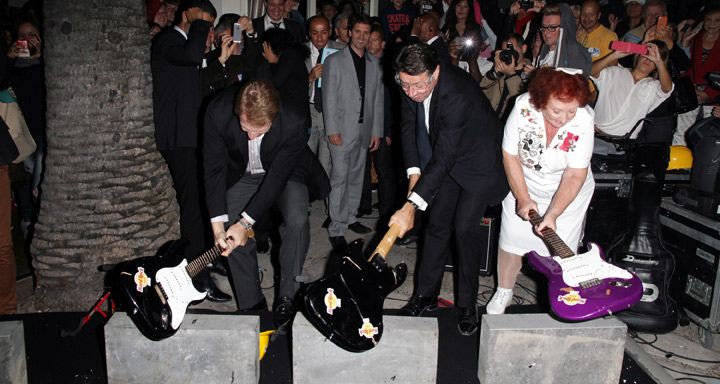 It is by shattering old Fender guitars that the 128th Hard Rock Cafe, owned by Seminole Indians, was inaugurated on November 2 at number 5 on the Promenade des Anglais in Nice.

To celebrate the opening, a large music festival, entitled “The Rhythm of the Street “, organized in partnership with the City of Nice, Fender, Marshall and Virgin Radio, took place between 10 a.m. and 6 p.m. in the heart of the Promenade at the Jardins Albert 1er. Music classes with more than 50 free music instruments were made freely available to visitors. A concert by singer Niçois Medi and street performers gave this day an air of music carnival. For the luckiest, many prizes were to win.
More than 400 people had gathered outside the establishment to attend the “Guitar Smash” contest between Deputy Mayor of Nice, Christian Estrosi, Fred Thimm, one of the Hard Rock manager, Ambassador Rita Gilligan and rocker Medi. (All shattered guitars were damaged or broken models, generously donated by Fender).
Then, guests played the rock stars for a night on the red carpet during the photo session with the artists in front of amateur and professional photographers.
After these rituals, customers and guests were able to walk through the doors of the temple dedicated to music and discover 557 m2 of spaces spanning over multiple floors and a wall display of original pieces that belonged to the stars of the music: Michael Jackson’s white wool Fedora hat, a costume worn by James Brown during a tour in the late ’70s, a Kiss’ Paul Stanley’s guitar, Justin Timberlake’s William Rast jacket, a belt of Freddie Mercury from Queen, a satin jacket that belonged to jazzman Miles Davis, or Elvis Presley sword cane, Elton Jones’ pink beret but as well the drums of Guns N’Roses’ drummer or a guitar Epiphone Tony Iommi Signature SG of heavy metal band Black Sabbath.
An interactive touch wall allowed the most curious to virtually visit 174 establishments of the chain across the world and the complete collection of iconic pop-rockobjects such as the Fender guitar Eric Clapton had offered for the opening of the first Hard Rock Cafe in the 1970s in London.
Customers and guests could enjoy a festive evening of music, hosted by a DJ until late at night. Night owls ended the night on the terrace outside the bar lounge chatting around a house cocktail, comfortably seated in westerns armchairs, while the hungriest tasted inside the Legendary Burgers, signature of the group, but also smoked meat and house cocktails. In the RockShop shop, fans of the brand jostled all night, eager to offer the famous pins and T-shirts stamped Nice Hard Rock Cafe.
The Nice Hard Rock Cafe is the second in France after the one in Paris. Hard Rock International is one of the most famous brands in the world. Hard Rock International is 173 institutions in 53 countries, including 137 cafes, 17 hotels and 7 casinos. The Hard Rock Cafe is also known for its derivatives such as their clothes, music accessories, but also for its Hard Rock Live and its website which won an award. The opening of the facility in Nice has allowed the creation of 70 jobs.
Singer Medi was revealed in 2011 by his hit “How would you do it.” He is a multi-instrumentalist artist: drummer but also guitarist, keyboardist and bassist. His new album “One’s Not Enough” is to be released in early 2014. 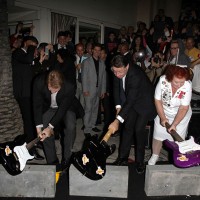 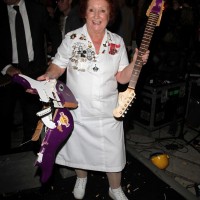 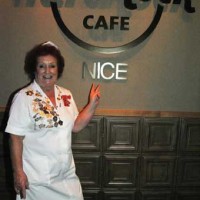 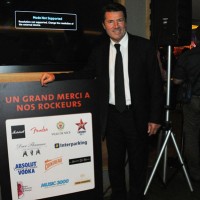 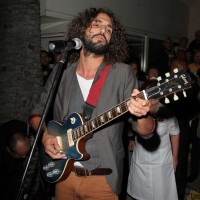 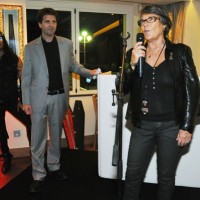 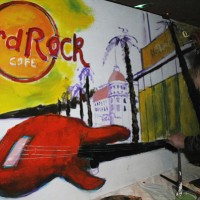 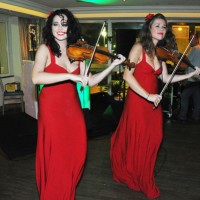 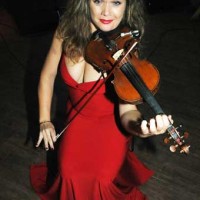 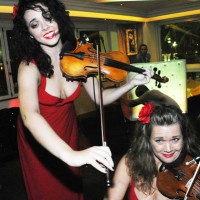 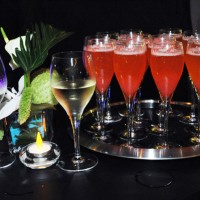 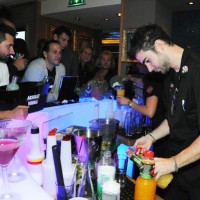 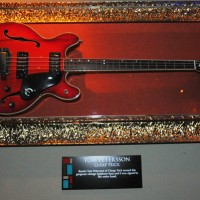 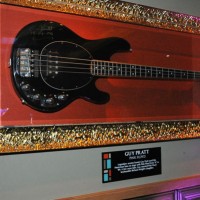 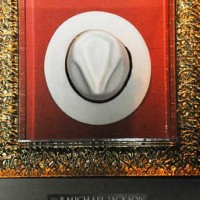 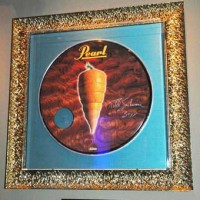 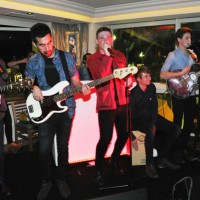 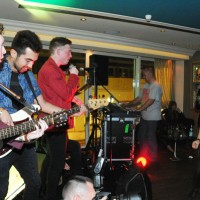