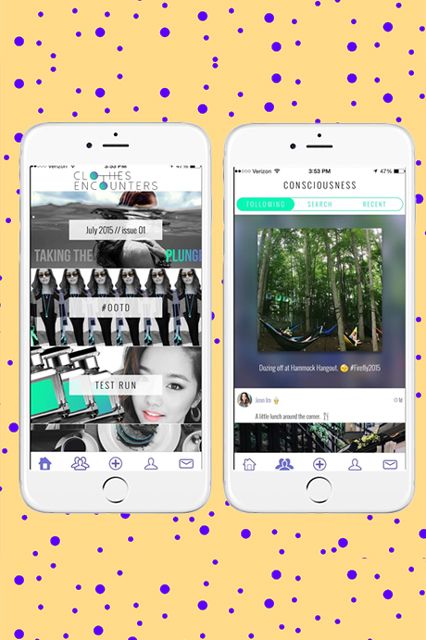 Victorious, the mobile platform launched in the US in April 2015, celebrated at MIPCOM its international expansion in Europe, South America and the Asia-Pacific region.

At MIPCOM 2015, the global television program market, Victorious, the new mobile platform that brings the talents closer to their communities, announced its international launch in Europe, South America and the Asia-Pacific region after its launch in the United States in April 2015.

Victorious, developed by former YouTube team of executives, connects for the first time some interactive communities made up of talents from around the world. Through the new social network, creators, independent designers, media group, sports organizations or even celebrities can interact with their most passionate fans. Victorious allows hosting all the multimedia content on its own mobile application, and directly interacting with one’s fan base and generate new revenue.
Fans and creators can easily interact with each other by posting videos, pictures, polls or by creating GIF from the creators’ videos. For example, Ryan Higa (YouTube star with over 15 million fans) has content posted by users practically every minute. These new fans have already created on the Internet more than 2 million contents on the communities supported by Victorious. 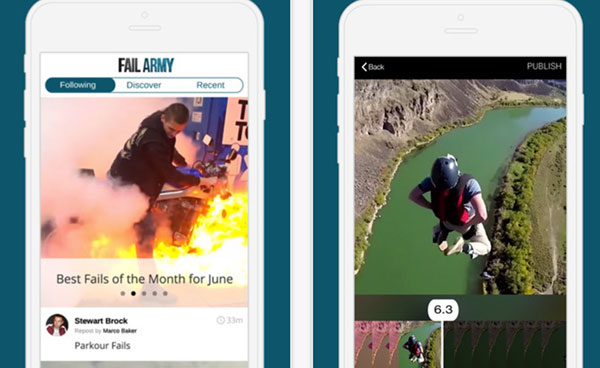 The founders of the California startup announced that Victorious would launch some interactive communities in more than 12 countries outside of North America. The slogan and the simple positioning of its platform: “Victorious, the mobile platform that brings the talents closer to their communities” managed to develop in a few months partnerships with several popular American designers such as Ryan Higa, Machinima (12 million YouTube subscribers), Lilly Singh (iSuperwoman with 6.7millions YouTube subscribers) and Joey Graceffa (5.2 million YouTube subscribers). The enthusiasm of millions of active fans for this new social network, enabled Victorious to place 8 applications in the top best apps on iOS and Android.

An interaction between creators and fans

It is very difficult for a content author to control and manage its revenue on YouTube to finance 100% of their business. They have to explore other opportunities to generate income, such as publishing a book, attend events and concerts, sell derivatives, etc. YouTube revenues are based only on advertising with quite low CPM. Victorious allows designers not only monetize their content through advertising, but also through innovative formats such as micro-payments and subscription. They can also easily control their audience. 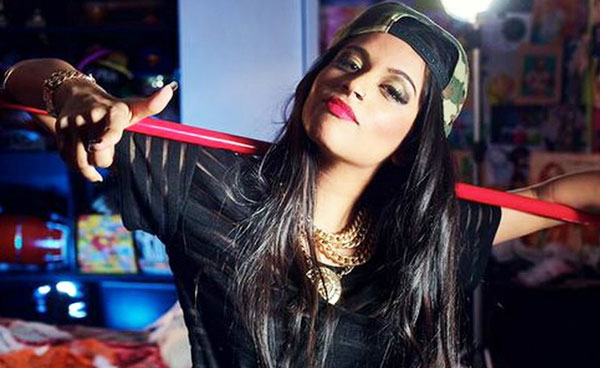 With Victorious, designers can launch for free and very quickly their own social network under their own brand. Tony Zameczkowski, Victorious’ VP & Managing Director International, which also manages the new offices opened in London and Singapore, announces that it is now possible to develop an application on the Appstore and Google Play in less than a month .
Fans and creators can easily interact but fans can also interact with each other by posting videos, pictures, or creating GIF from creators’ videos. The creator can launch the application for free and benefit from a revenue-sharing – largely in favor of the creators – based on the performance of the application. 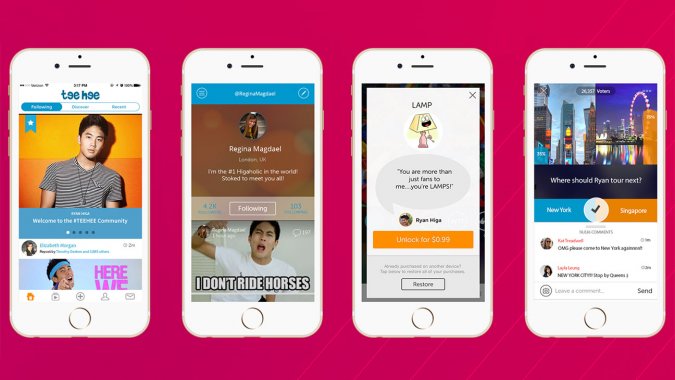 Victorious of the French partners welcome this international launch. Olivier Abecassis, the Managing Director of E-TF1, was very pleased to establish this new partnership with Victorious. According to him, public engagement in social networks is a reality that the channel currently accompanies with MYTF1 and the association with Victorious is very important, as it allows to connect the best performing partners from varied fields. Chris Marques – and soon other TF1 stars – can manager their relations with all the public in a simple and fun interface. The privileged links maintained with Victorious wil allow the public to satisfy their new digital consumption needs.

Victorious celebrated its international launch at the Mandala Beach on La Croisette, in the presence of Salomé Je t’aime, JayMaxVI and Aaram Anis from the Skizz Family as well as Horia, Jenesuispasjolie and Push your pink from Palmcakes. 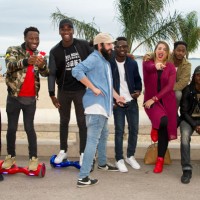 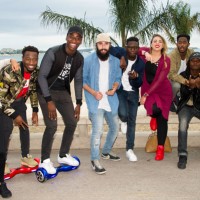 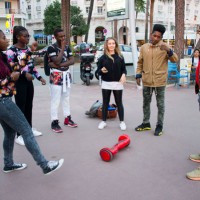