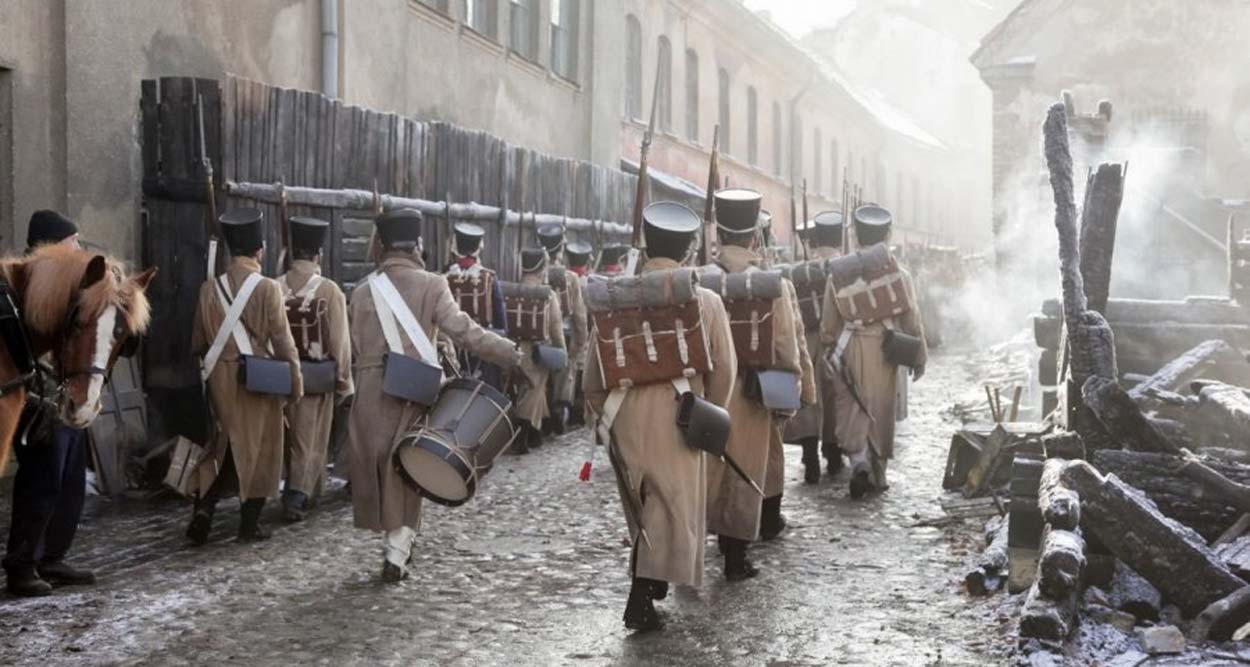 War and Peace at MIPCOM 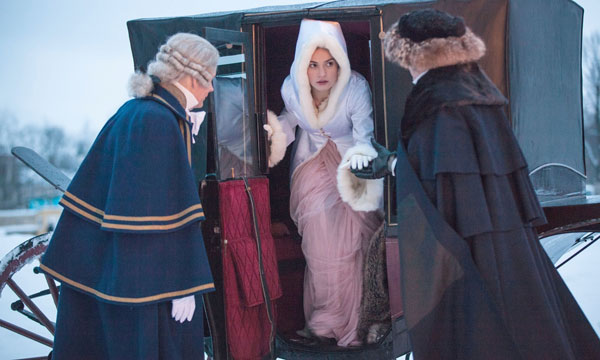 The new television adaptation of Russian writer Leo Tolstoy’swork “War and Peace” by BBC was screened in world première at MIPCOM 2015 in Cannes.

The BBC has engaged in an ambitious adaptation of War and Peace, the 1,500-page history essay written in the nineteenth century by the Russian writer Leo Tolstoy. The superb fiction will transport viewers in Russia in the early nineteenth century to witness the upheavals that five aristocratic families will experience. Ball dresses are beautiful, tiaras sparkle in the gilded halls… for the pleasure  of your eyes, the very elaborate decors and costumes are sumptuous. 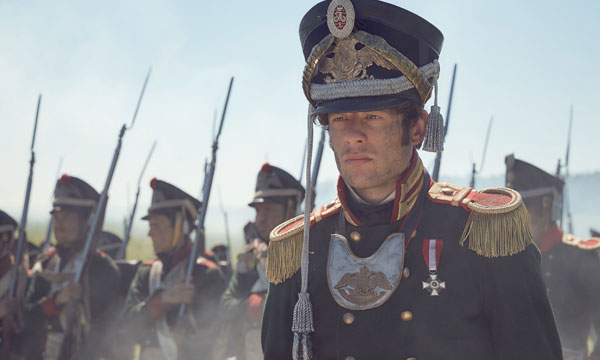 Russia at the time of Napoleon

The 6 episodes recount the history of Russia in the time of Napoleon I and especially during the 1812 Russian campaign led by the Empreror, and focuses on the daily life of five aristocratic families under the reign Alexander I, forced to follow the sometimes unfair and cruel rules established by his grandmother Catherine.
The miniseries, co-produced by The Weinstein Company, in collaboration with BBC Worldwide and BBC Wales, will have six episodes of fifty minutes, shot in Russia, Latvia and Lithuania, which will be broadcast on BBC One in 2016. 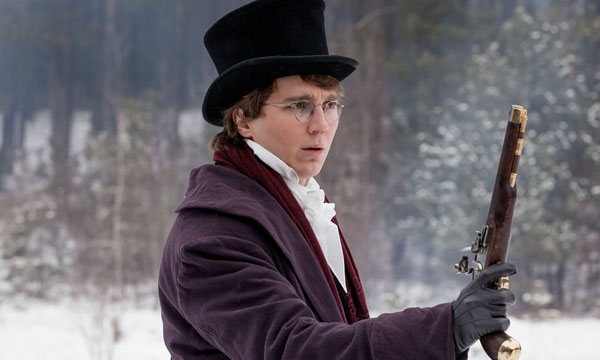 The first images of the new series War and Peace were unveiled in the Grand Auditorium of the Palais des Festivals in Cannes in the presence of its producer, Harvey Weinstein, (Pulp Fiction, Shakespeare in Love), often rewarded at the Oscars and screenwriter Andrew Davies.
After the screening, they explained the strategy and the artistic approach used to best adapt Leo Tolstoy’s gigantic work. The original work, divided into four parts from 1863-1869 and an epilogue, it was not easy to reduce it into a television mini series. 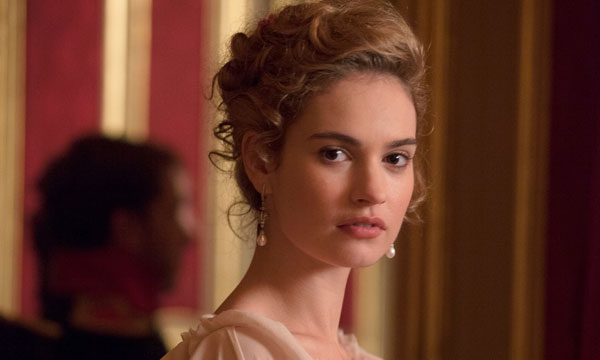 MIPCOM featuring MIPJunior is the largest annual global market for entertainment content across all platforms. The major players in the TV industry meet in Cannes to create a new world of entertainment. During one week, meetings, screenings and conferences help to develop partnerships and numerous agreements. 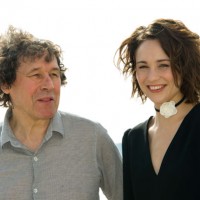 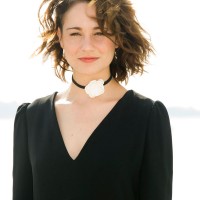 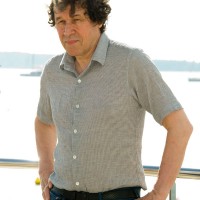 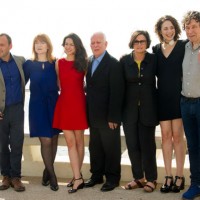 War and Peace at MIPCOM was last modified: October 28th, 2015 by tamel