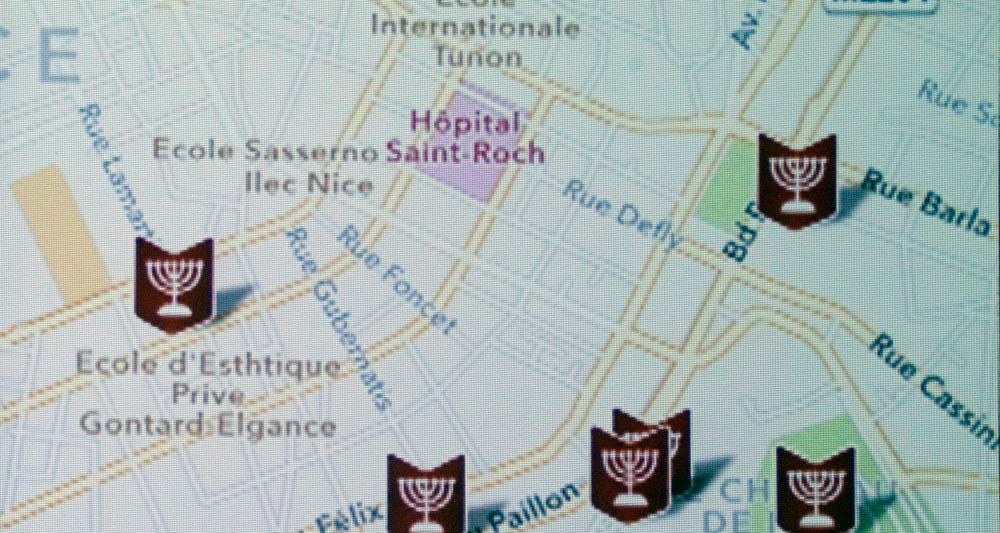 The European Days of Jewish Culture and Heritage in 2014 were launched on September 14, 2014 at the prestigious villa and museum Massena in Nice.

The launching ceremony of the European Days of Jewish Culture and Heritage in 2014 was the occasion of inaugurating the Smartphone application of The Routes of Judaism in the city of Nice.

The launch of this year’s theme Woman and Judaism took place in the presence of Martine Ouaknine, Deputy, representing Mayor of Nice Christian Estrosi, Patricia Trojman and Avraham Vanwetter, Co-Presidents of the Free Hebrew University of the French Riviera, Régine Bessis, Regional President of B’nai B’rith, Maurice Niddam, President of the Consistory of Nice.

Exploring the Jewish heritage of the Maritimes Alps is now very easy. You simply download the app Patrimoine Juif (Jewish Heritage) to your Smartphone. The application displays a map of the city of Nice and its surroundings and shows you all the places to be visited with their route and their history. You can then, with this information, quietly enjoy your walk through the Jewish cultural heritage of Nice and its region.

The B’nai B’rith France, founder and initiator of the Days of Jewish Culture and Heritage in collaboration with the Free Hebrew University of the French Riviera (JECPJ) and the the Consistory of Nice, took this year’s theme Woman and Judaism.
To this end, it has put together a program that includes a symposium, tours and festive events, because the Jewish culture and heritage are not summed up into a single day.
On September 26, visit to the Chagall Museum in Nice, with the exhibition Symbolism of Women in Chagall’s Painting and the School of Paris. On October 15, visit to the Museum Ephrussi de Rothschild in honor of the work of Baroness Béatrice de Rothschild.
On October 20, a conference on Women in the Painting of Chagall and the School of Paris. On October 26, visit of the Jewish Ghetto in Old Nice, Quai Lunel, of the Jewish cemetery of the Château and the Wall of the Righteous, followed by a lecture at the Nice Kling Centre on Women in History of Nice and the Alpes Maritimes. The event will close at the Kling Centre in Nice on October 27 with the Conference The Place of Women in Judaism.

The purpose of JECPJ is to group institutions, associations of towns in France in order to promote the development of tangible and intangible Jewish heritage. 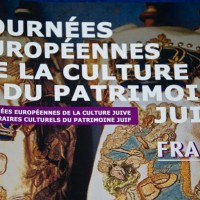 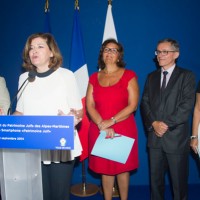 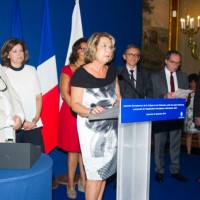 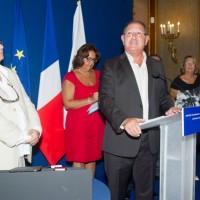 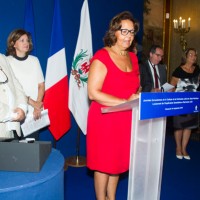 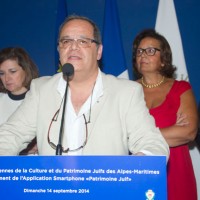 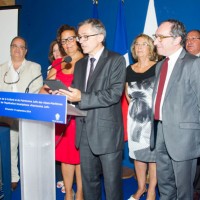 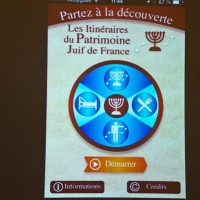 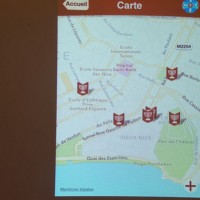 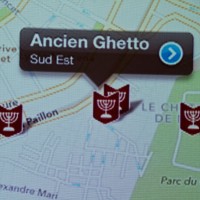 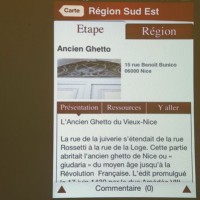 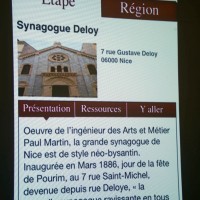