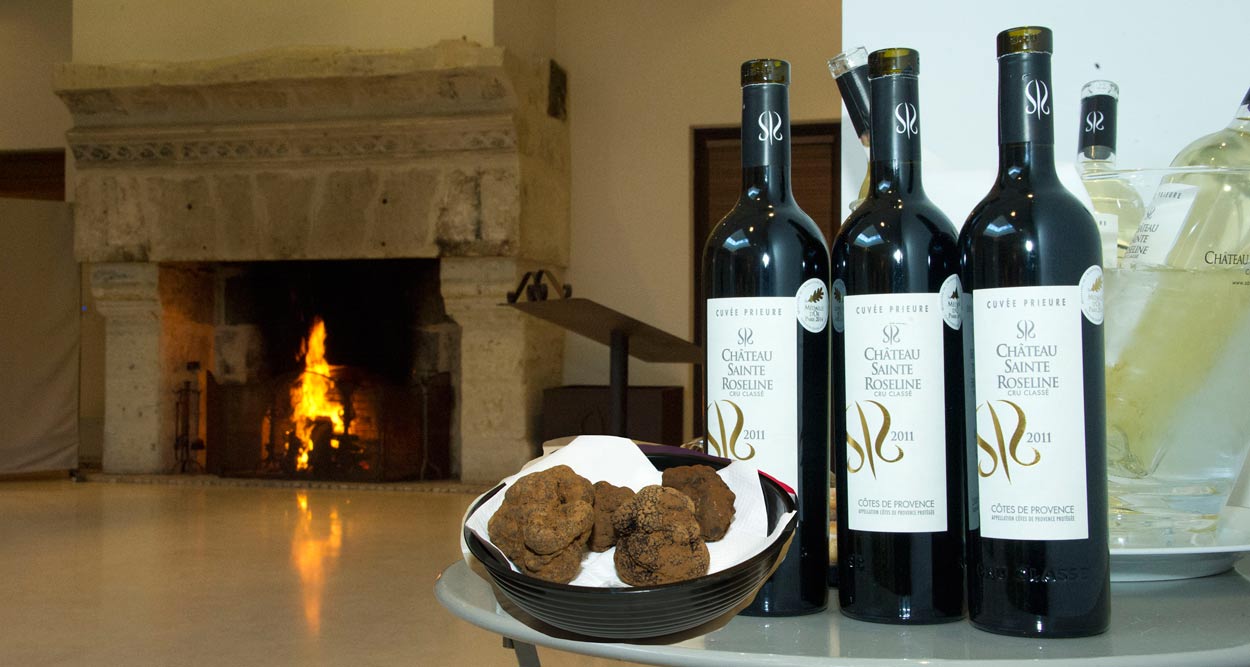 The Truffle Day at Château Sainte Roseline will celebrate the Var black diamond on Sunday January, 15 2017 for lovers of Cru Classé wines and gastronomy.

The Truffle Day at the Château Sainte Roseline will bring togother on Sunday, January 15, 2017 from 10 am to 5 pm truffle-growers and “rabassiers” with their dogs and lovers of truffles and gourmet products based on truffles. On its XIIth century classified domain, the gourmets are invited to celebrate the Tuber Melanosporum, the Truffe Noire, a gastronomic treasure from the Varois sub soil which ennobles the pleasures of the table in winter.
An exceptional gourmet lunch Around the Truffle, signed by chef Sebastian Gaillard, will delight the taste buds, sublimated by the great Cru Classé wines from the Chateau. 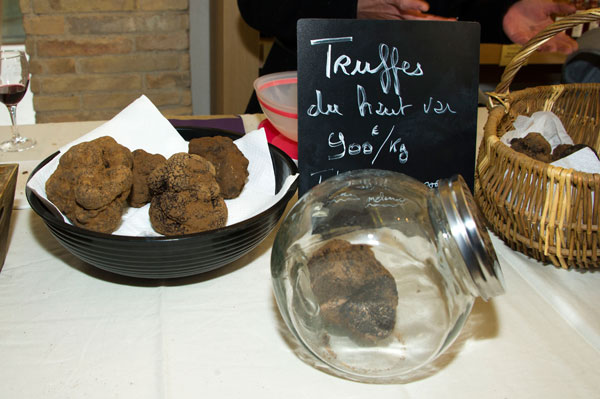 Numerous activities during the day

From 10 am to 5 pm, the Truffle Day at Château Sainte Roseline proposes a small market of regional products and crafts based on truffles in the cellar of the domain. Sale, tastings, explanations on the culture of the truffle throughout the day, a set of discoveries propitious to satisfy the enthusiasts of culture, gastronomy and history.
Guided tours of the cellars will be held without interruption, with explanations on the elaboration of the wine, the grape varieties used, the assemblages. They will be followed by a tasting of the Crus Classés wines of the Château. 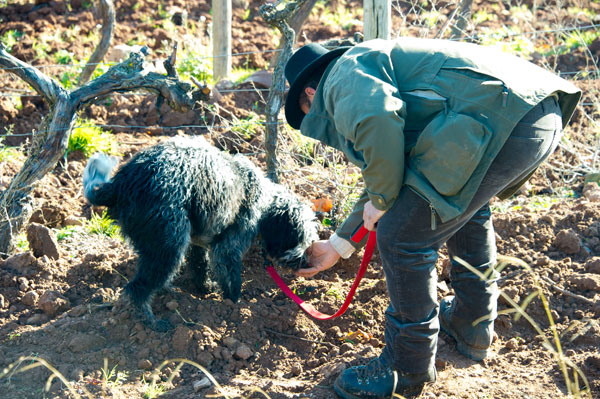 Gastronomy around the Truffle

To savor the ineffable fragrance of the Tuber Melanosporum, truffle brouillades will be prepared and served in the tasting cellar.
Before and after lunch, Sebastian Gaillard, Chef of the Gastronomic Restaurant La Truffe in Aups, will demonstrate his talents during 2 cooking classes on the theme Foie Gras and Truffles in the morning at 11:00 am and in the afternoon at 3:30 pm 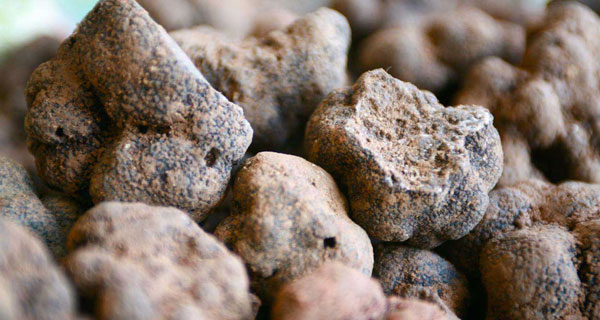 Pavé of Veal with grated Truffle, creamy gnocchi with Truffle 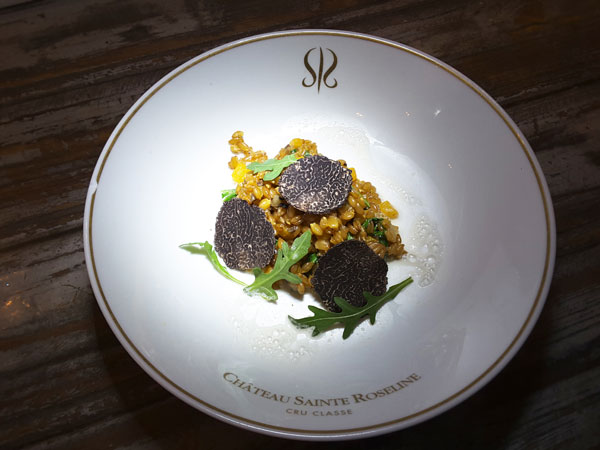 Maître Restaurateur since 2016, Sebastian Gaillard has developed his talent and passion for cooking and the art of mixing flavors and cultures through his many travels and experiences in various countries such as Argentina, Paraguay, Spain.
Sebastian belongs to the Disciples of Auguste Escoffier du Var, Les Toques Blanches Internationales, and to the Members of the Grand Cordon d’Or of Monaco. Sebastian Gaillard is now installed in Aups where, in his restaurant La Truffe, he shares his cuisine full of flavors, prepared with noble and fresh products. 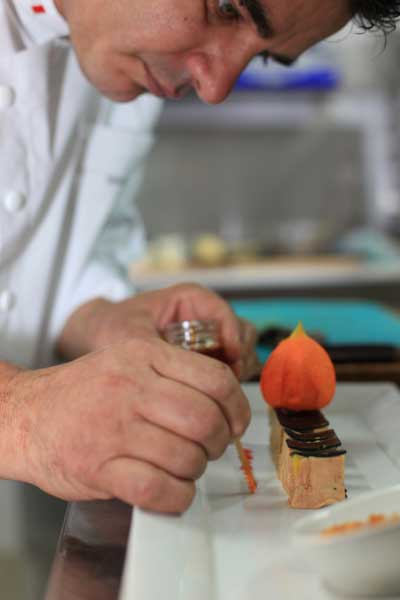 Located 30 minutes away from Saint-Tropez, Cannes and the Gorges du Verdon, the Château Sainte Roseline, with its seven centuries of wine culture, produces “Rosé, Red and White” Cru Classé des Côtes de Provence. A pioneer of ecotourism in France, the Château offers a harmonious blend of oenology, terroir and landscapes. Art, culture, history and heritage lovers will be pleased to discover the Sainte Roseline Chapel, which houses works by Chagall, Giacometti, Bazaine and Ubac in addition to the relics of Sainte Roseline.