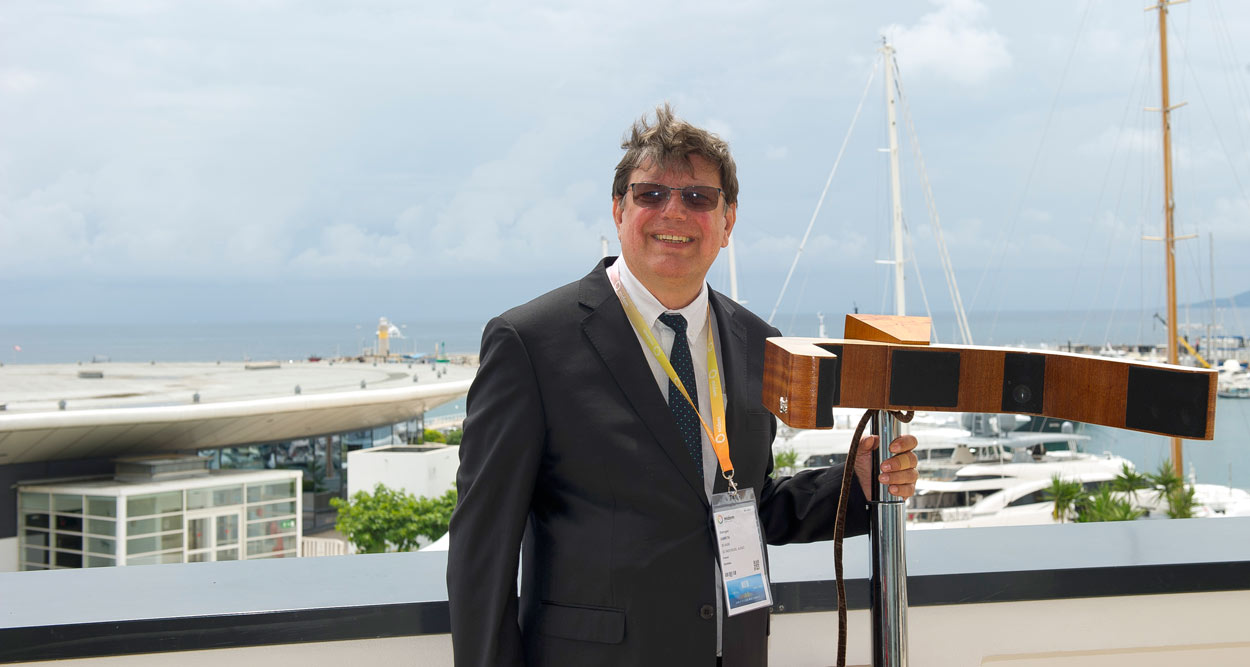 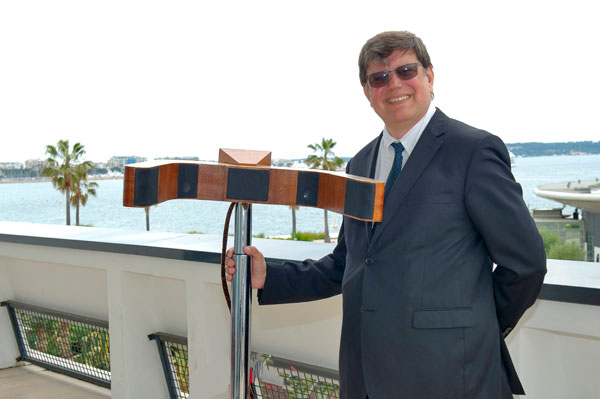 Immersing oneself literally in the heart of music, surrounded by musicians in hi-fi recording studio quality, is now possible thanks to the company 3D-IAS which showcased its unique in the world concept of multichannel 3D sound audition at MIDEM 2018.

After the evolution of mono sound to high fidelity stereo sound, the revolution of the 3D multichannel 3D-IAS hearing system let you be a VIP spectator, surrounded by musicians giving the impression that they are playing or singing for you only. Georges Chirita, the french designer of the new revolutionary concept, presented his invention to the world at the French Tech Cap Digital booth at MIDEM 2018. 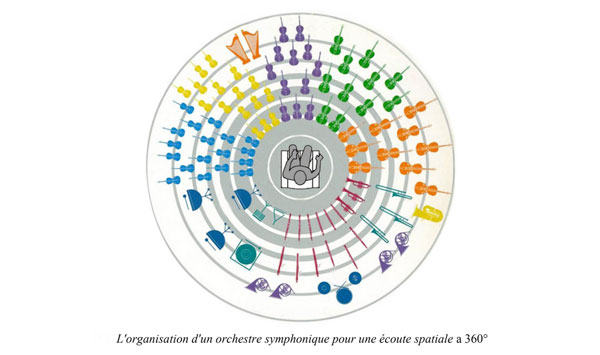 Many speaker configurations are available for a multi-channel sound experience. Today’s most common standard is 5.1 speaker systems recommended by ITU 775 (International Telecommunication Union). But 3D multichannel sound reproduction on stereo speakers is not satisfactory. Another technique of sound reproduction such as headphones requires the adaptation to the ear of each user. Finally, home theater speaker systems show integration problems in living areas. 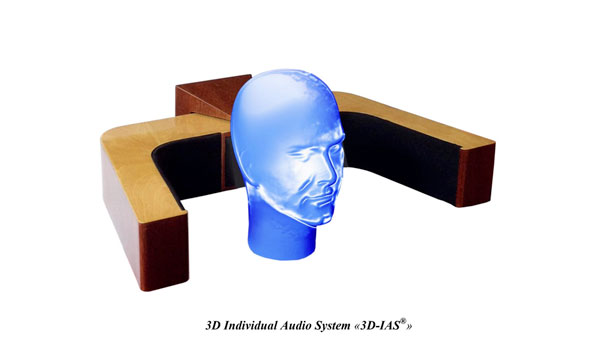 Crucial position of the listener

To benefit from a good sound reproduction, the position of the listener in relation to the speakers is crucial because it directly conditions the Hi-Fi quality of listening and the realism of the sound effects. Moreover, the reproduction of the sound with loudspeakers, even high efficiency ones, has drawbacks: it depends strongly on the acoustics of the place, and, as the sound intensity decreases by half when one doubles the distance because of the loss of energy, the sound of low volume does not reach us. 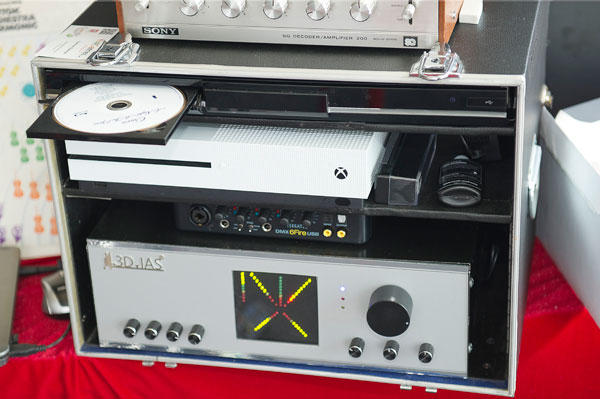 Immerse yourself into the music

3D-IAS is a new concept of spatial sound reproduction with 3D analog audio technology in a single box, designed to fit on armchairs or sofas, allowing the listener to literally dive into the heart of one’s music recorded in multichannel and use only the sound energy it needs, similar to that of a theater, with a Hi-fi recording studio quality. The interest of this patented French technology creation is to be able to position all the sounds and instruments exactly at the right place in space and to reproduce more naturally the movements of sounds. 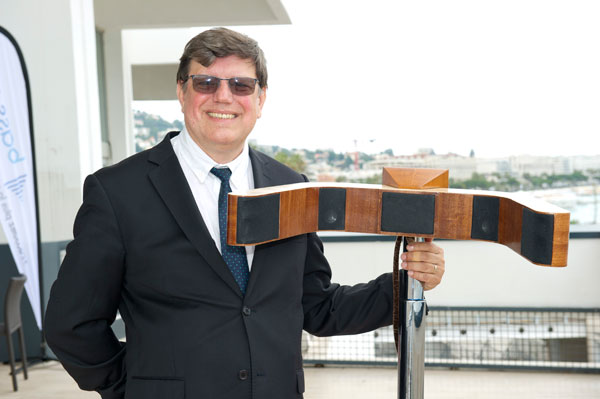 3D-IAS integrates a system with nine speakers, each driven by its own amplifier. The relative compactness of the box lets perceive a perfect sound thanks to the powerful bass of its woofer, emphasizing the sparking clear mediums and highs of its made-to-measure tweeters, for a sound reproduction almost close to perfection.
The acoustic magic of the new 3D-IAS system is perfect for use at home, at the office, in hotels, performance halls and theaters, cinemas and recording studios. 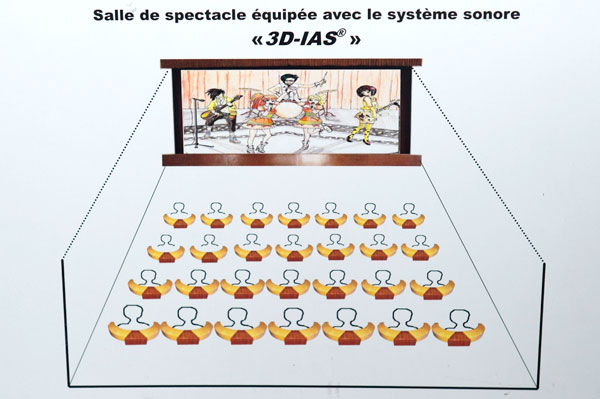 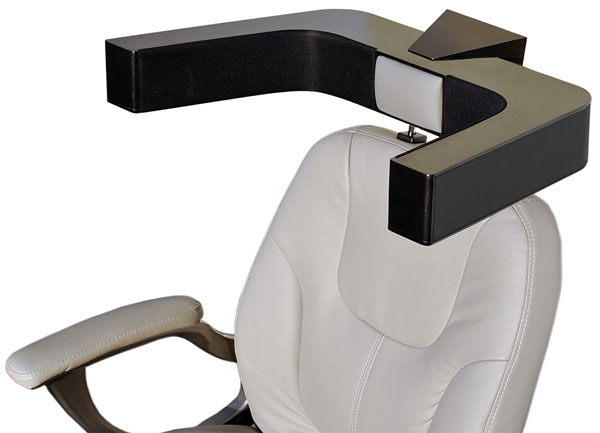