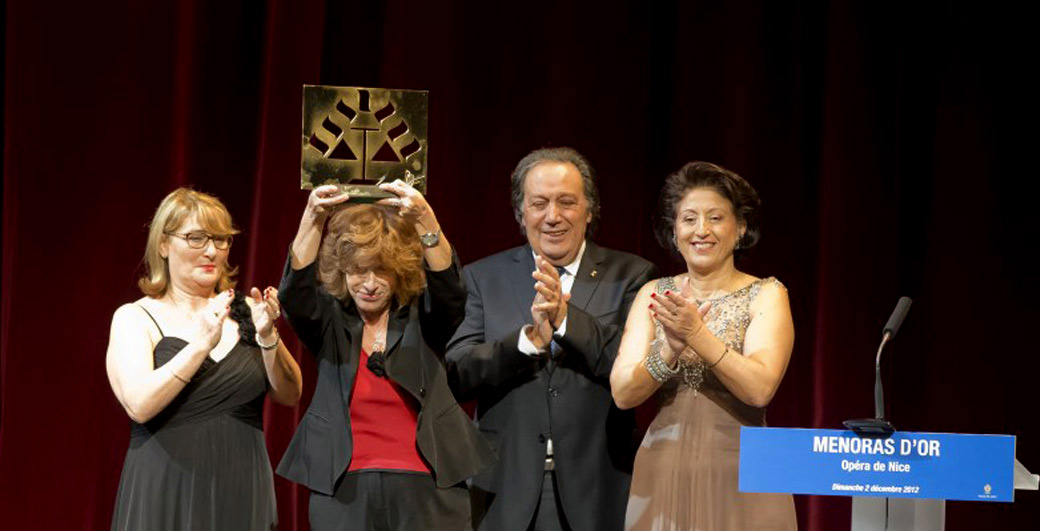 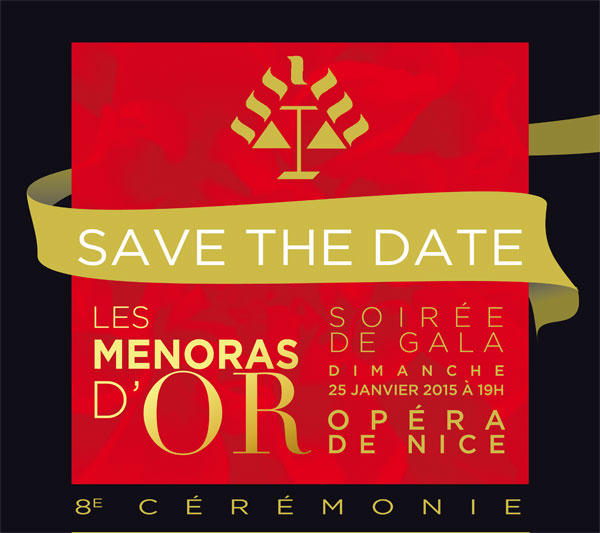 The 8th ceremony of Golden Menorahs at Nice Opera on Sunday January 25, 2015, will distinguish courageous women and men who fought anti-Semitism.

Since time immemorial, the Jewish people had to struggle to preserve its independence and the uniqueness of their faith. The ceremony of the 8th Golden Menorahs is to honor brave women and men, who stood up and fought to oppose all forms of anti-Semitism, and defend the legitimacy and survival of the State of Israel.
The prize-giving ceremony, held in the Nice Opera, will be accompanied by concerts with great artists.

This ceremony representing the universal or individual, ethical, moral philosophical and religious values, is organized with the partnership of the City of Nice and under the honorary chairmanship of Christian Estrosi, MP Mayor of Nice and President of the Nice Côte d’Azur Metropolis. 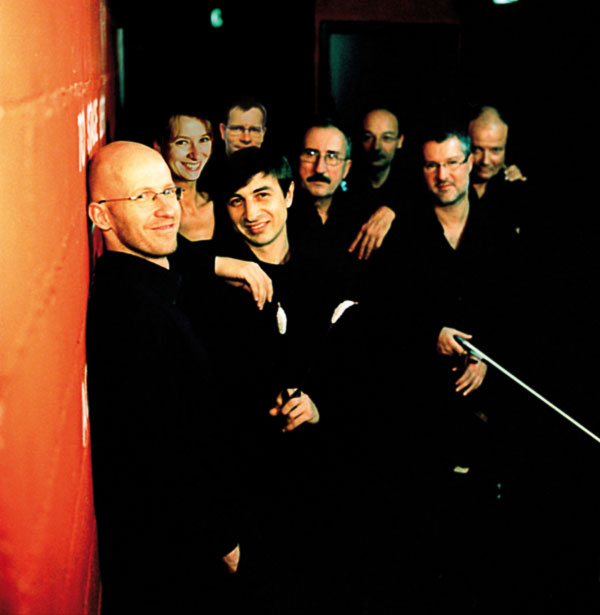 During the evening, 7 personalities will receive a Golden Menorah, sculpted by Nice artist Sacha Sosno. Writers, journalists, politicians, artists… will be recognized for their fight against anti-Semitism in the world. This year’s recipients include Costa Gavras, Christophe Bigot and Christian Malard.

Present in the world for over 160 years, the B’nai B’rith association represents all the trends of Judaism and struggles for the survival of the state of Israel and against anti-Semitism and racism. Through the Golden Menorahs, it aims to emphasize its strong commitment to tolerance, harmony, charity and brotherly love and to make them sustainable in the nations. These principles lead to honor those – known or unknown – who show their commitment to the future of the Jewish contribution to humanity and to the existence of Israel. 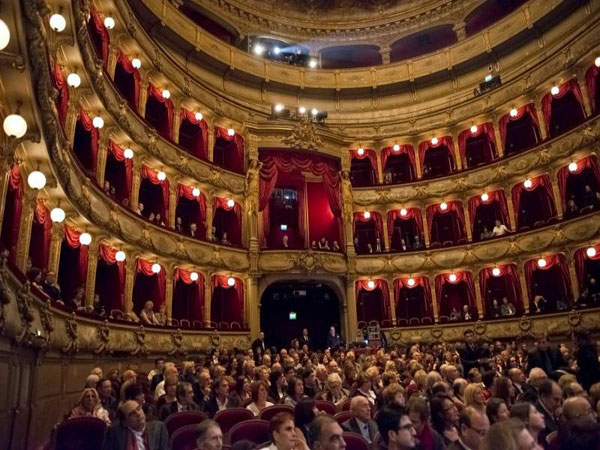 The Opera in Nice

Talented artists will perform musical entertainment during the ceremony evening. The soprano Candice Trojman and pianist Jonathan Benichou will give a recital and the Sirba Octet Group, composed of outstanding musicians from the Philharmonic Orchestra of Paris, will perform a concert of music Kleizmer. The evening will close with the charm, dynamism and talent of Dany Brillant.

The Menorah is a specifically biblical symbol. It is the image of a shrub, a species of sage, which have grown in the past on Mount Moriah, the Temple Mount. The word Menorah contains the root “ner”, meaning in Hebrew “light” as well as “fire”: tree of fire and light. 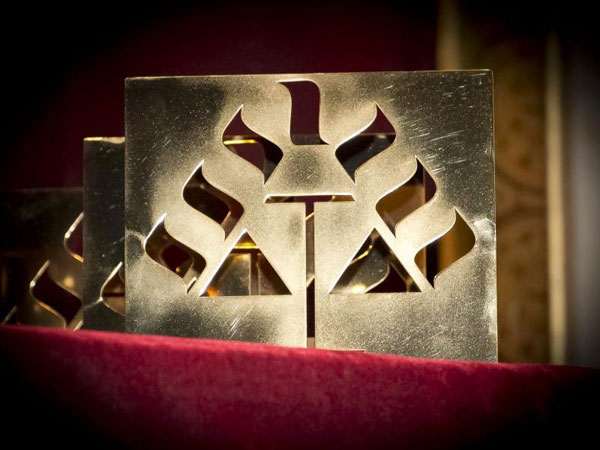 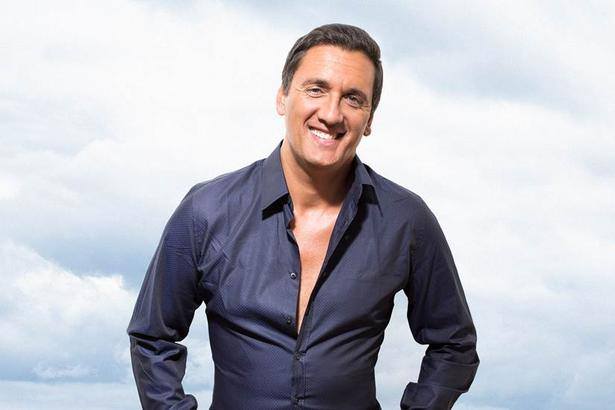