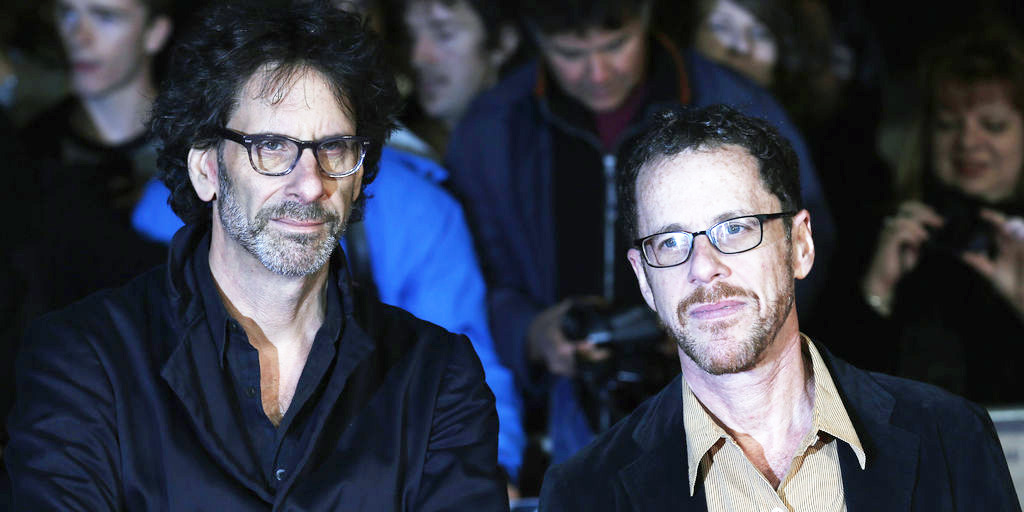 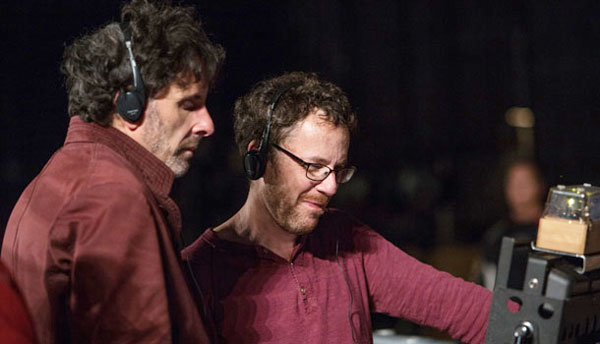 For the first time in the history of the Festival de Cannes, two major cinema personalities will chair the Jury. The American filmmakers Joel and Ethan Coen have accepted the invitation from the new President Pierre Lescure and the General Delegate Thierry Frémaux to both become the Presidents of the 68th edition of the Festival to be held from May 13 to 24, 2015.

As the year 2015 is celebrating the 120th anniversary of the invention of the Cinematograph Lumière, the new President Pierre Lescure has found an original way to put at once his own particular stamp on the Festival de Cannes by praising, through the Coen’s work, all the “cinema brothers” who, since Louis and Auguste Lumière, have enriched the history of the 7th Art.
The Festival de Cannes has greatly honored some brothers, since, in addition to the Coen brothers, Palme d’Or in 1991, Paolo and Vittorio Taviani also won the coveted supreme award in 1976 as well as Jean-Pierre and Luc Dardenne, in 1998 and 2005.

Presidents for the first time

“We look forward to returning to Cannes this year.” Joel and Ethan Coen said. “We welcome as always the opportunity to watch there movies from all over the world. Cannes is a Festival that has been important to us since the very beginning of our career. Presiding over the Jury is a special honour, since we have never heretofore been president of anything!”

Familiar with the Festival de Cannes since 1987, the Coen brothers presented on La Croisette nine feature films that brought them in – in addition to fame – many awards: a Palme d’Or in 1991 for Barton Fink, two Best Direction Awards with Fargo in 1996 and The Barber in 2001, a Jury Prize for The Ladykillers in 2004 and a Grand Prix with Inside Llewin Davis in 2013.