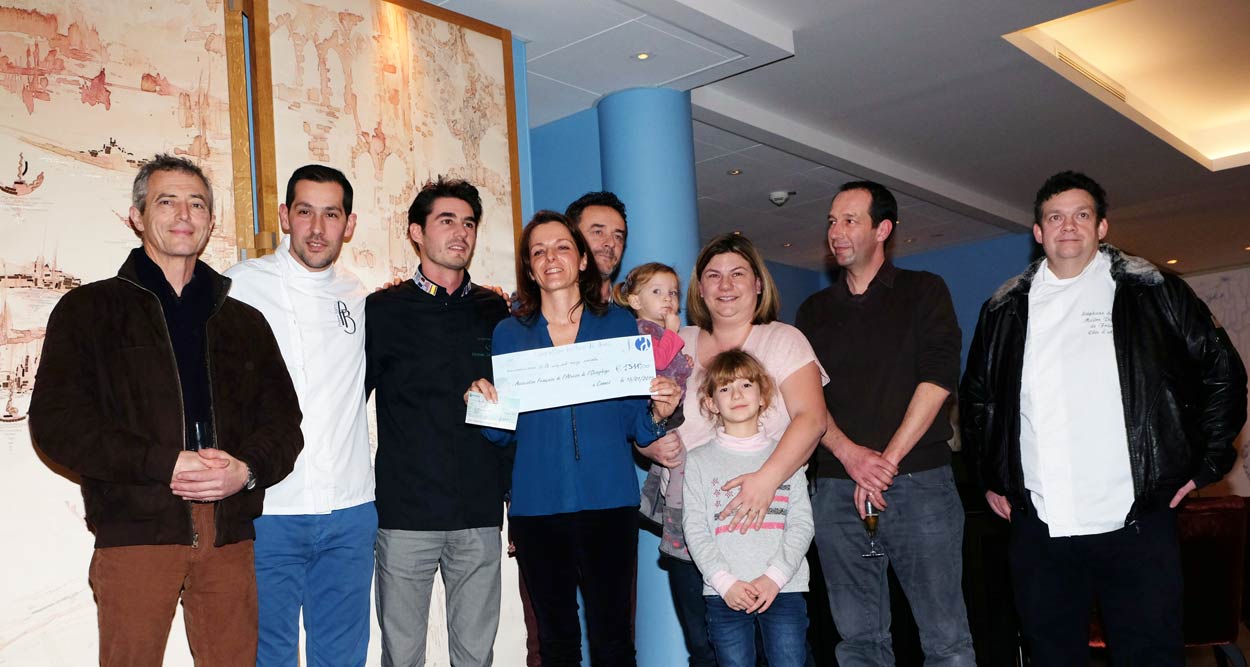 Festive Solidarity At Intuitions By J. 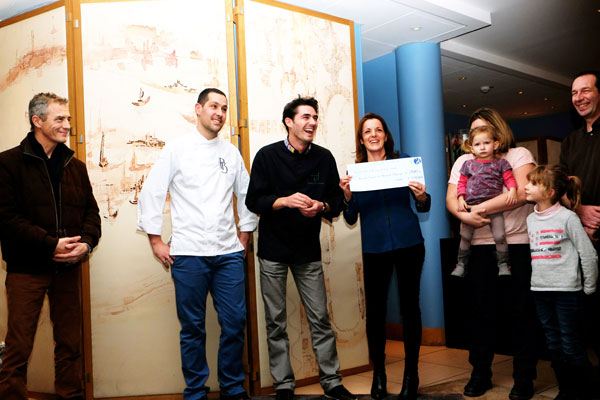 Cheque presentation at Intuitions By J.

At his pastry shop Intuitions By J., Jérôme de Oliveira presented the French Association of Atresia of the Esophagus with the collected donations.

At a festive solidarity evening on January 15, 2015, at Jérome de Oliveira‘s pastry shop Intuitions By J., the donations collected for the Association Française d’Atrésie de l’Oesophage (French Association of Atresia of the Esophagus) were given to the association.

For a month, from December 15, 2014 to January 15, 2015, the Union of Pâtissiers Chocolatiers Glaciers  of the Maritime Alps mobilized for children born with esophageal atresia through an appeal for donations in aid of the French Association Atresia of the Esophagus. 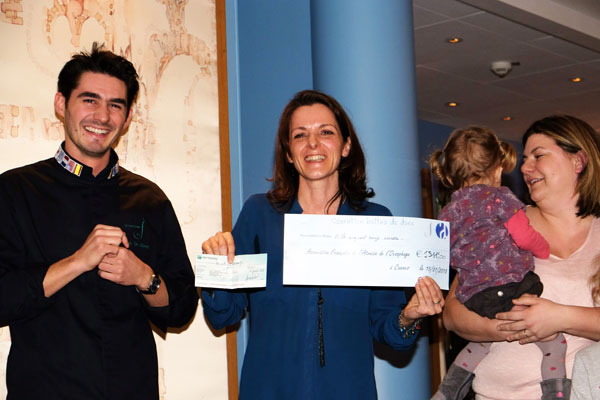 Jérôme de Oliveira, World Pastry Champion in 2009, is the godfather of the Association Française d’Atrésie de l’Oesophage.
On his initiative and with the active participation of the famous pastry chef and chocolatier Philippe Brito, money boxes were made available to everyone’s generosity at the participating stores.

With several prestigious pastry chefs in the French Riviera, Jérôme de Oliveira has provided the Association with 4,000 euros, representing all the donations collected during the operation “AFAO donation boxes” in his shop in Cannes, rue Bivouac Napoleon, during a festive solidarity evening. 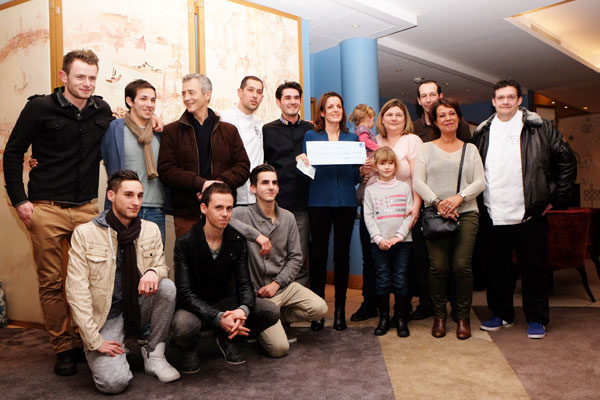 The sums collected will supply the research fund of the association. Soon, starting from stem cells only, it will be possible to reconstruct a complete and functional esophagus. Thanks to medical advances of this new technique of tissue engineering, the affected children’s quality of life will improve.

The esophageal atresia is an interruption of the esophagus affecting babies: the esophagus has two dead ends separated by greater or lesser intervals depending on the type of atresia.
The French Association of Atresia of the Esophagus is a Law 1901 Association founded in 2002 to bring the families affected by esophageal atresia out of isolation.
Its first aim is supporting, listening, welcoming, but especially informing the families facing this rare disease. 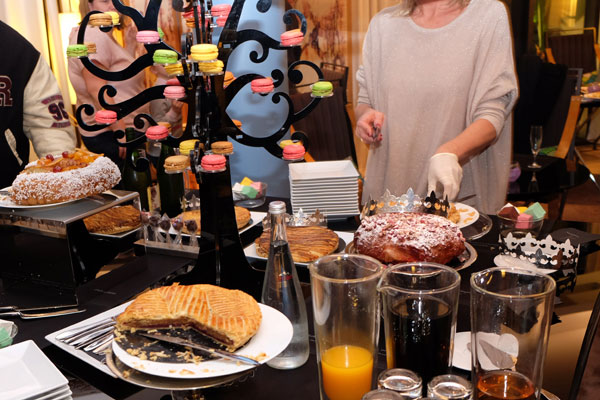 Buffet gourmand at the end of the ceremony

Festive Solidarity At Intuitions By J. was last modified: January 20th, 2015 by tamel