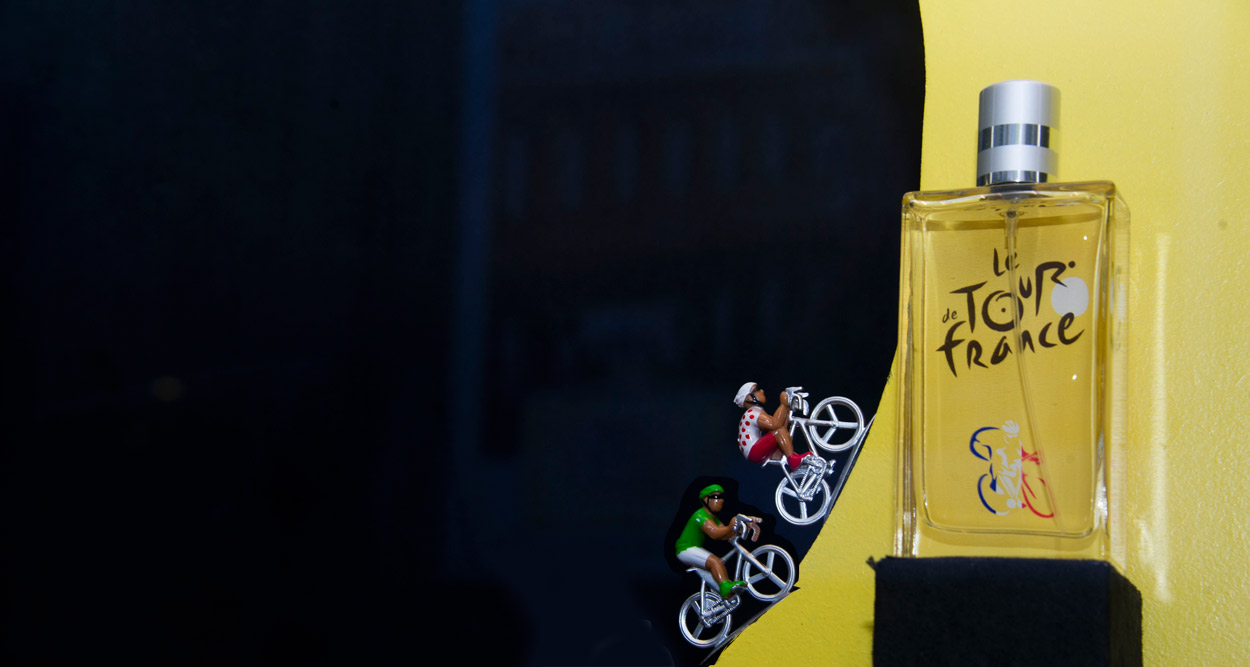 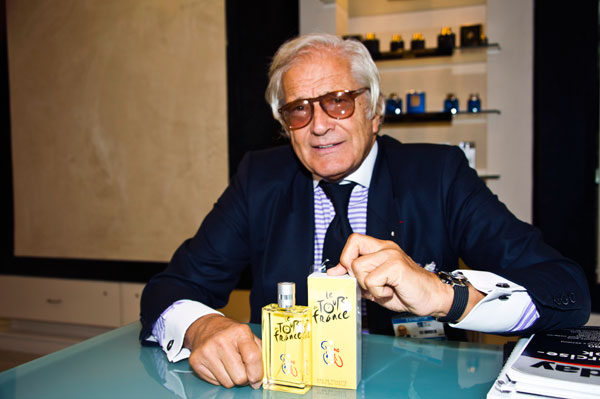 The Tour de France made a scented stage in the 2014 TFWA WE on the Cofinluxe stand which introduced the official fragrance of Le Tour, to be launched in 2015.

Around daily and lifestyle concepts (Thé, Café, Taxi), artistic creation (Parfums Salvador Dali), or inspired by fashion or watch and jewelry (Charriol), Cofinluxe creates fragrance lines as gateways between art and the perfumer to share memory and dream. A new adventure stars in 2015 with the Le Tour de France official fragrance.

Born out of a meeting

The perfume Le Tour de France was born from the meeting of Jean-Pierre Grivory, CEO of Cofinluxe and Christian Prudhomme, Director of the Tour de France. The friendship between the two men gave birth to the EaU de Toilette “Le Tour de France” the adventure of Grande Boucle was still lacking.

The Tour de France is the third most publicized event in the world after the Olympic Games and the Football World Cup. The audiences around the world follow with passion the exploits of their country’s cyclists throughout the three weeks of the race. 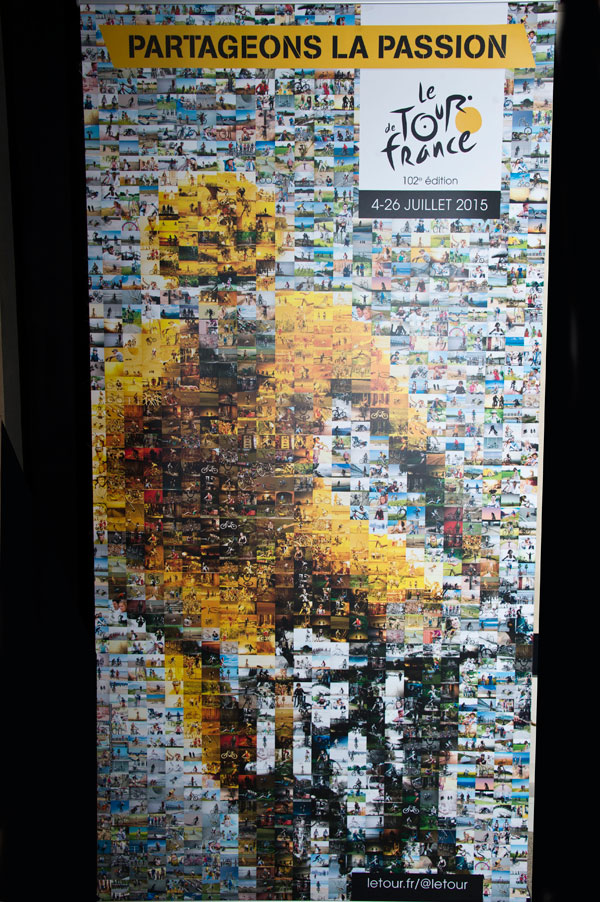 The Tour, a story of men

Le Tour de France is the most difficult stage race in the world by its length and the difficulties challenging the riders. Through their exploits, the men who daily forge the Tour history are remembered as heroes honored along the roadside.

A scent of before and after exertion

The Cofinluxe artists perfumers had the difficult task of best reflecting in a fragrance the adventure of the Tour de France, the story of men, the riders’ passion and commitment to snatch a win coveted by each to become a sports celebrity. The fragrance had to be accessible to all, so that everyone shares a dream reborn every year for more than 100 years, because everyone loves the Tour de France. 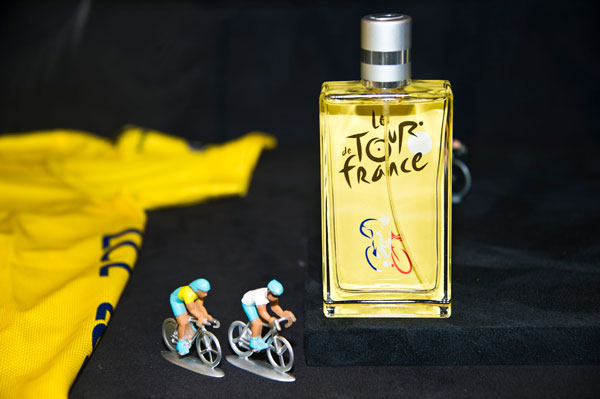 The Eau de Toilette Le Tour de France is a subtle and spicy aromatic blend. A lovely bouquet opens up with lavender, star anise, basil and fennel with fresh and tonic accents. The heart reveals a woody-spicy character with sandalwood, vetiver and patchouli mixed with cardamom. A warm, generous, ambré and musky base, resolutely virile and sports, offers notes of amber, oak moss, musk and leather.
A timeless and modern fragrance, authentic and original, whose invigorating freshness will please all the fans of Le Tour de France, men and women of every generation, united in this extraordinary event.

Founded in 1976 by Jean-Pierre Grivory, Cofinluxe launched in 1979 a line of perfumes for women based on daily and lifestyle concepts to be universal and accessible to the greatest number. Art becomes perfume in 1983 with the range Salvador Dalí. Other prestigious designers like the Swiss luxury watch and jewelry house Charriol and the fashion designer Alexandre Barthet entrusts Cofinluxe with the creation of their fragrances. 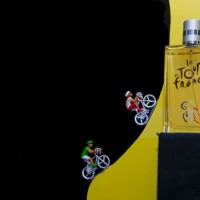 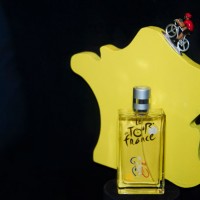 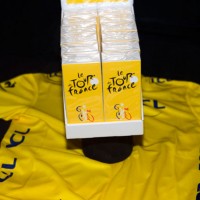