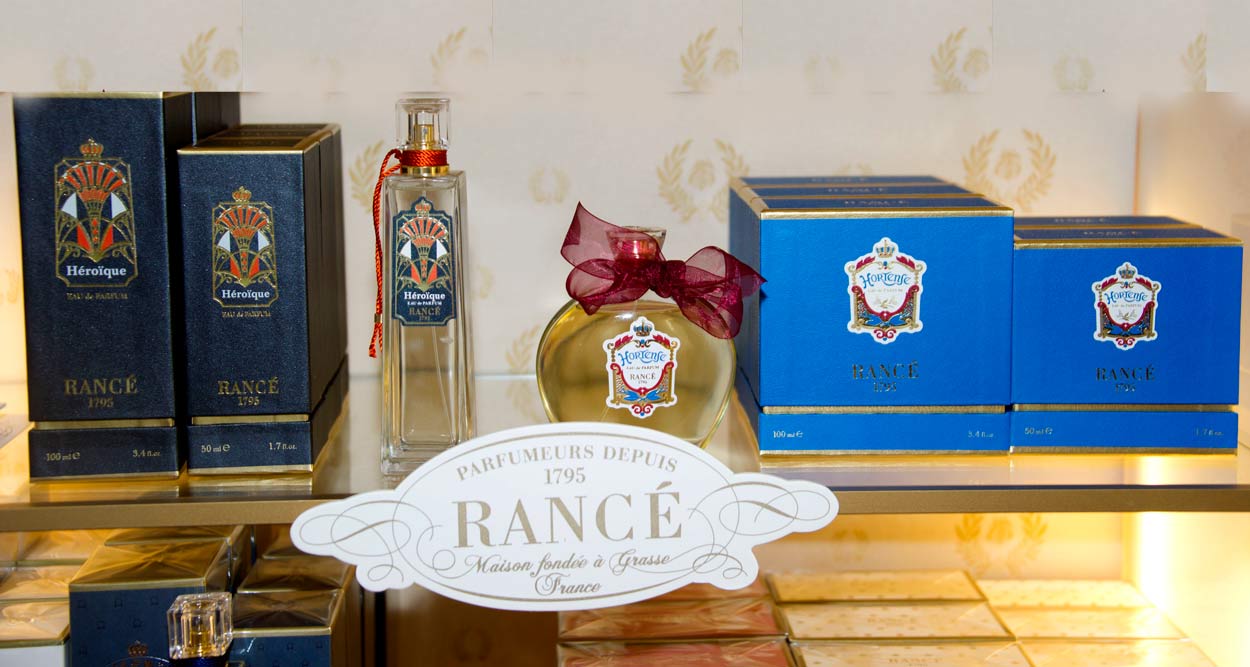 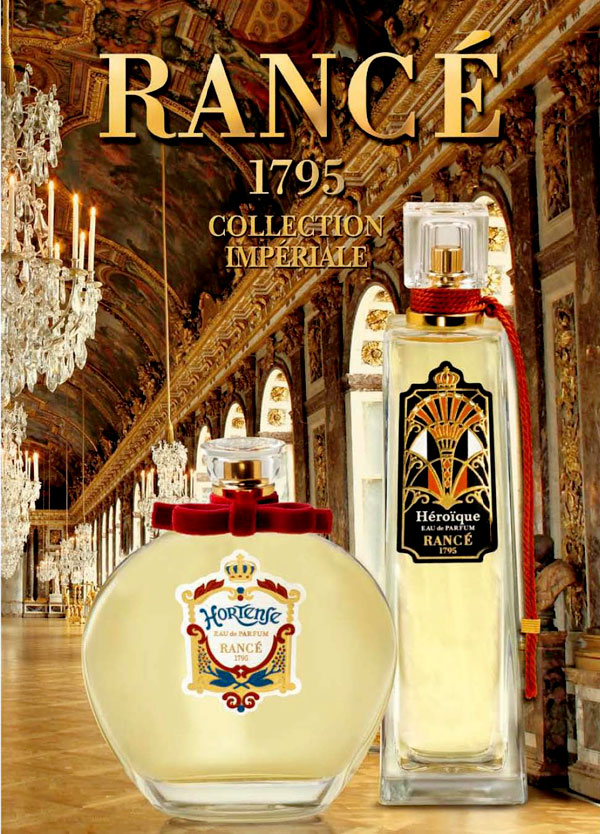 Patrick Rance, heir to the Rance dynasty, the famous perfume house established more than 2 centuries ago, provider of Napoleon and the French nobility, presented at TFWA WE 2014 two new creations: Hortense, a sweet and exotic eau de parfum and Héroïque, an eau de parfum for men. 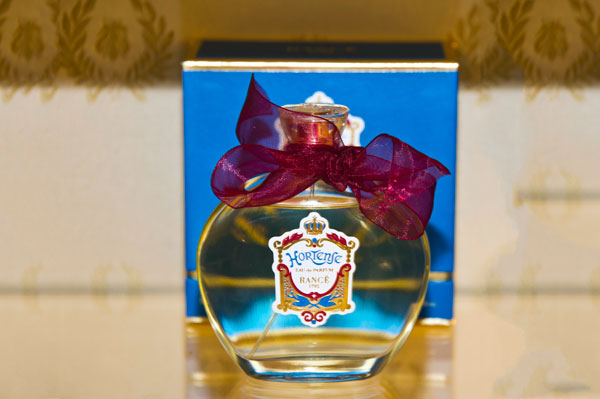 This eau de parfum with oriental flavors was originally created in 1809. It is reproduced today thanks to the expertise and meticulous craft of the perfumery house Rance, who was able to find the fragrances of the time. The fragrance was originally dedicated to the Queen of Holland, daughter of Josephine de Beauharnais. Hortense was a beautiful woman, attractive and intelligent, with blue eyes and golden hair, who used to perfume herself with flowers and oriental spices. 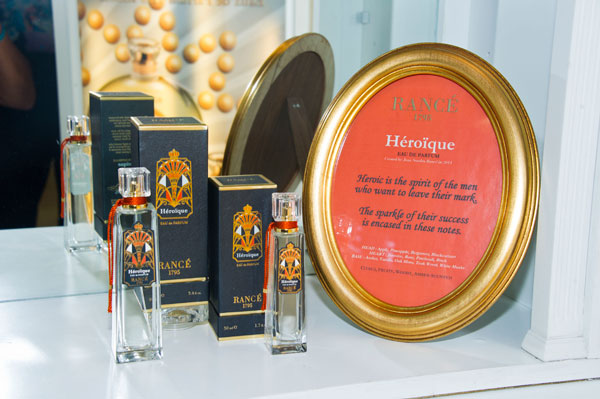 Héroïque is a new creation inception in 2014, a woody fragrance for men, with notes of citrus and fruit. The eau de parfum boasts a very subtle scent, suitable for stylish elegant men in hot climates. Another facet of seduction: the sober and refined elegance of the beautiful geometric bottle shaped in the form of a glass pyramid.

The dynasty Rance has its roots in the first half of the seventeenth century: its founder is the glover Louis. In his workshop in Grasse are manufactured the finest scented gloves, used by the French aristocracy. A tradition that his sons have followed and developed: Antoine, Jacques and Jean-Francois, who the first added to his qualification of glover that of perfumer.
A step that marks the fate of his children: as Alexandre then moves to Paris to study modern perfumery, Jean-François remains in Grasse to take over his father’s factory. In 1795, he decided to devote himself exclusively to perfumery by creating the factory of Francois Rance, perfumer in Grasse.

A company steeped in history

The enterprise is a real success: Jean-François creates fragrances for women of the aristocracy, the gentlemen, the members of the French royal family and later, the Emperor Napoleon. To the latter, Jean-François dedicated Gloire à l’Aigle Français (Glory to the French Eagle), Eau d’Austerlitz (Austerlitz Water) and Le Vainqueur (The Winner).
For his beloved wife he created L’Impératrice (The Empress) offered in a precious Sèvres porcelain box, now preserved in the archives of Rance. Other generations of Rances succeed until the end of the nineteenth century, when Alexandre moved to Milan, where he expanded his business.
Perfumes, soaps, creams, to which are added other specialties made out of carefully selected ingredients and very pure raw materials from all over the world. With his son Maurice, the craft becomes a luxury industry.

Enter the history of France 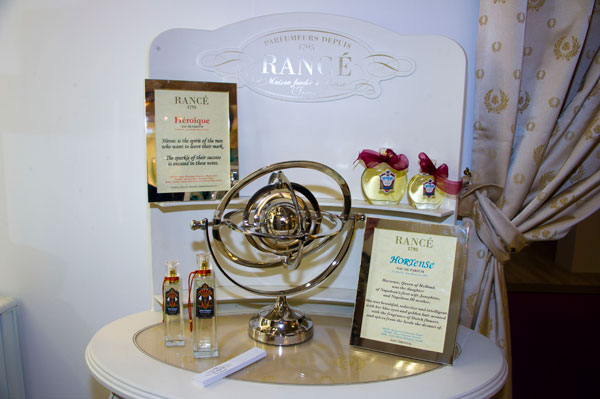 Today, these historic perfume, elegant and refined, live a second life thanks to the heir of the dynasty, Patrick Rance, who was able to find again, thanks to a traditional and methodical know-how, the other time fragrances worn by kings and queens of France.

With Hortense and Héroïque you will enter, deliciously perfumed, the fascinating and romantic world of the aristocrats who made the history of France.