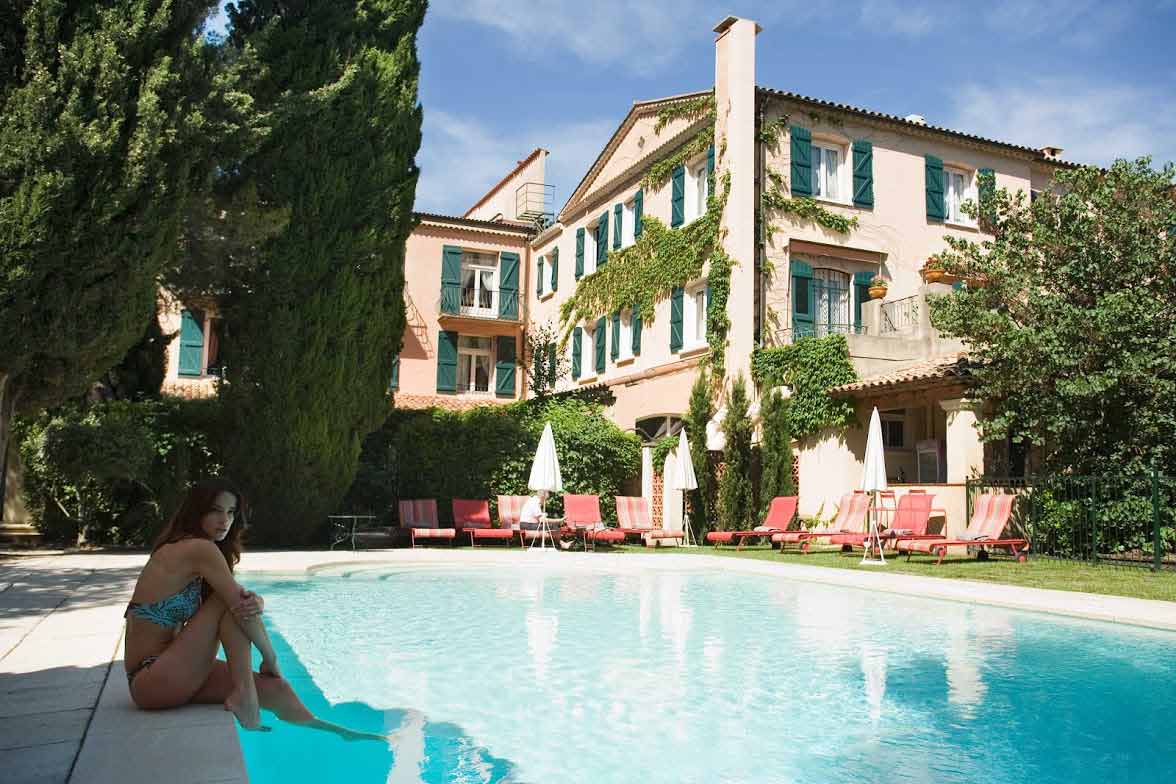 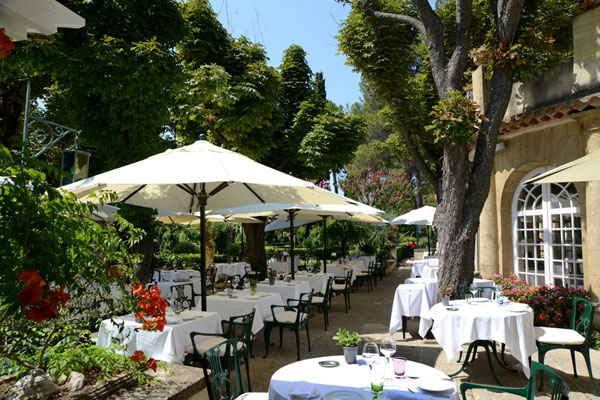 Mickaël Féval arrived at Hotel Le Pigonnet from Paris, where as chef of the restaurant Antoine, he won a Michelin star in 2011. Winner of the Champagne Jacquart Rising Star of Gastronomy Prize in 2010, this young talent improved his skills with the greatest masters: Pierre-Dominique Cécillon at the Prince de Galles Hotel in Paris; Eric Briffard, two-starred chef at Plaza Athénée in Paris; Bernard Loiseau, who taught him to enhance a product without altering it, allowing him to slowly sketch the outlines of his own culinary charter; Bruno Oger, two-starred chef at the Majestic in Cannes; Antoine Westermann, finally, at three-star restaurant Buerehiesel in Strasbourg.

On taking Le Pigonnet’s gastronomic restaurant cuisines, Mickaël Féval said: “I am delighted to take on such an exciting challenge, in a house that has a history, a wonderful project and a legitimate ambition to move upscale. I practice a products and season oriented cuisine, with character, which has strong tastes but at the same time is feminine, visual, authentic and makes guests travel. And I appreciate the terroir of such an inspiring region that allows me, with the help of all the staff of the hotel, to highlight the finest products passing into the hands of enthusiasts like me.”

To share with the Chef his passion of gastronomy and the pleasures of his table, you will discover the new restaurant in sleek style, bright and welcoming, open onto a shaded terrace overlooking the beautiful park of the Hotel, housed under the canopy of chestnut trees. The recent 5-Club Lounge, integrated into the garden, features original cocktails, a selection of Champagnes and tapas in an exclusive and unique musical atmosphere. To the delight of customers, the bar is redesigned and an area in the spirit of a bistro will also be developped in a cozy and intimate atmosphere in the heart of the hotel.

The rooms in the historic building of the Hotel Le Pigonnet have been completely renovated, combining elegance and contemporary style. The Renaissance is fully expressed with the creation of two junior suites and a sumptuous presidential suite, opening onto a large terrace with spectacular views of the Provence park and the Mount Sainte Victoire that Paul Cézanne liked to paint from here.