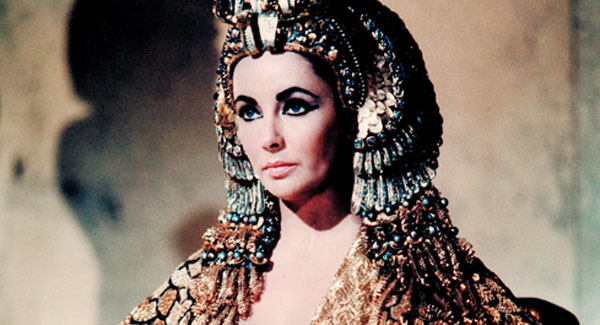 A Grande Bouffe and a bit of Saké will be the ingredients for Cannes Classics at Festival de Cannes 2013. But this magnificient feasts for the eyes lasted all the Festival long with Liz Taylor and Richard Burton in Cleopatra, Jean Cocteau, a 1964 Palme d’or, the 20th Century Fox, the Munich Olympic Games, the World Cinema Foundation, Ted Kotcheff and Duddy Kravitz, Yasujirō Ozu, the return of Lino Brocka and Sembène Ousmane to Cannes, as well as birthdays and celebrations… The icing on the cake was a meet up with Alain Resnais.

As cinema’s link to its own history was about to be turned upside down by the arrival of digital and because films from the past are an integral part of the Festival de Cannes, 2004 saw the creation of Cannes Classics, a programme presenting old films and masterpieces from cinematographic history that have been carefully restored. A natural, vital part of the Official Selection – and an idea which has made its way into other international festivals – Cannes Classics is also a way to pay tribute to the essential work being down by copyright holders, film libraries, production companies and national archives throughout the world. (via festival de Cannes 2013)