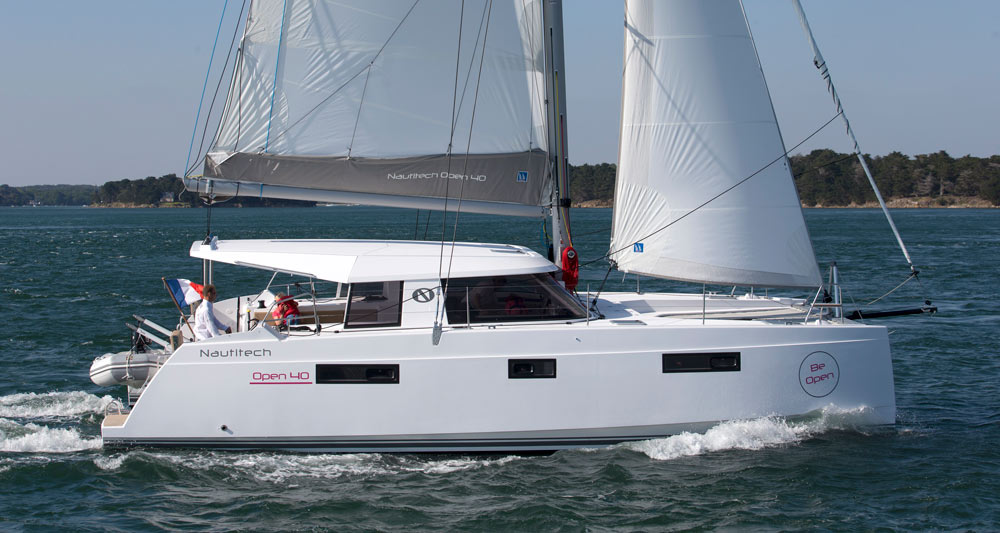 Bavaria Yachtbau GmbH, based in Giebelstadt, in the heart of Germany, is building motor and sailing yachts, products of state-of-the-art-manufacturing. The shipyard, one of the largest in the world in the 29 to 56 feet segment, is now entering into the market for catamarans over 35 feet, in conjunction with the manufacturer Nautitech Catamarans, based in Rochefort.

Since late summer, Bavaria Yachtbau GmbH has been working closely with the French manufacturer of catamarans Nautitech Catamaran.  The first contact between Daniel Kohl, CPO of Bavaria and Nautitech Catamaran founder Bruno Voisard, was established one year ago at the Cannes Yachting Festival.

Daniel Kohl said: “Since 2012, it has been on Bavaria’s agenda to enter into in the market of catamarans over 35 feet. After investigating various strategies and negotiating with several potential partners, we were impressed with the high build quality of the Nautitech catamarans. The exterior and interior concepts of the shipyard were meeting both the needs of private owners but also that of the charter market.” he added. “And in March of this year, we were able to sail the first prototypes of the new Open 40.”

Founded in 2004 by Bruno Voisard, Nautitech Catamarans is based in Rochefort on the French Atlantic coast. The past ten years of production have seen an impressive growth. In addition to the series production of six models from 40 to 54 feet in length, the shipyard features the Voyager-line with catamarans over 50 feet dedicated to the tourism industry.
Bruno Voisard said: “We have achieved rapid growth before coming up against our growth boundaries. As a company, in conjunction with Bavaria, we can now invest in the development of new models and continue to join forces.”
The latest model, the Open 40, designed by Marc Lombard, will be added to Bavaria’s product portfolio.

Next step into future

Bavaria’s global great dealer network will drive developments of the Nautitech Catamaran brand further along with Daniel Kohl. A third model range will see motor boat catamarans from 40 feet, not with high top speed, but comfort and great living space available on a catamaran at its heart. The target market is owners and charter customers.
Daniel Kohl concluded: “Catamarans from Bavaria will continue with Nautitech Catamaran as its brand name. We are now one company and will implement a joint sales strategy. ” 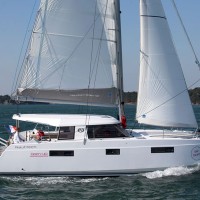 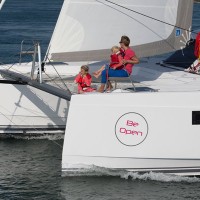 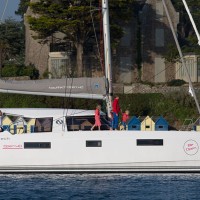 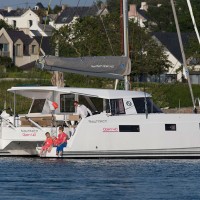 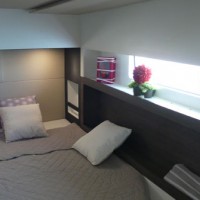 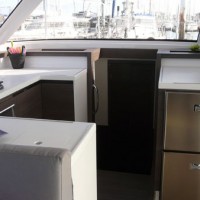