The all-new Dominator D26M Ilumen Motor Yacht was officially presented at the Cannes Yachting Festival 2014 on September 12, after two years of top-secret design and engineering work.

Besides displaying three yachts, the Dominator 640, 720 and 780, the Austrian shipyard unveiled the new Dominator D26M Ilumen project during a spectacular party bringing together customers and friends of the brand and media. After the presentation speeches, guests were treated to a gorgeous fashion show by Welsh fashion designer Julien Macdonald.

Time to see the light

Instead of being mass-produced, Dominator yachts are lovingly created by the shipyard’s skilled craftsmen with tailored solutions to ensure that everything perfectly meets their customers’ requirements. Dominator unites internationally renowned Italian design and Austrian thoroughness to create a limited number of bespoke yachts from 20m to 40m. Hence, each of Dominator yacht is a masterpiece, and the Ilumen yacht creation sounds like a major event in the shipyard’s history. Is it ime to see the light ?

Designer Alberto Mancini, who earned recognition at first in sports car design, explained the features of the new Ilumen, emphasizing one of the unique features of the design, a retractable ceiling (called a ‘moon roof’) to the owner’s suite that invites occupants to sleep under the stars.
Company owner Dr. Pernsteiner also detailed the Ilumen’s revolutionary new engineering features including a newly developed, four-mode hybrid propulsion system.
Last year, the Dominator 640 dominated the World Yachts Trophies competition by winning in both Best Layout and Best Interior Design categories. The Ilumen’s presentation augured well of it future success!

The scope for individualisation afforded to Dominator customers can be likened to marine haute couture. Therefore, what better way to celebrate Ilumen’s birth with an exclusive and sparkling fashion show by designer Julien Macdonald to close the evening in grand style?
Throughout the night, Dominator proved to set new standards in building tailored yachts but also in creating unique experiences. Guests enjoyed the glittering Dominator Ilumen signature drink and exclusive caviar bits while watching the brilliant visual and musical creations of the renowned DJ and VJ whirls around the white Rolls-Royce on display on the stand. This gave justice to the Dominator’s philosophy: clients only deserve the best!

Julien Macdonald is working in London. In 2001, he was named British Fashion Desiger of the Year. The same year, Julien Macdonald was appointed as chief designer at Givenchy, succeeding Alexander McQueen. He appears as a judge on the television programme Britain & Ireland Next Top Model. 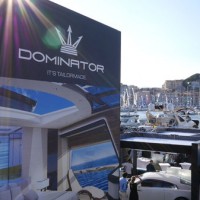 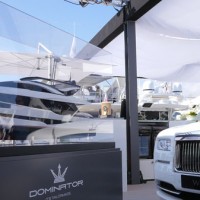 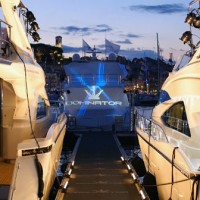 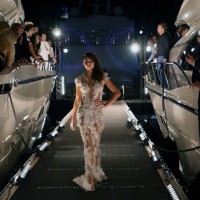 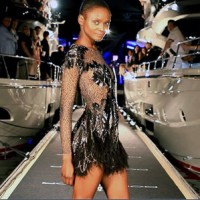 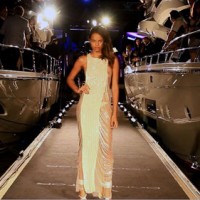 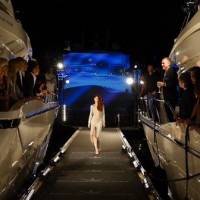 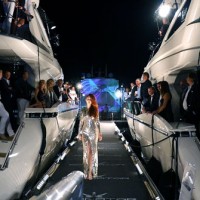 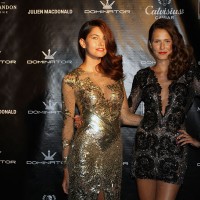 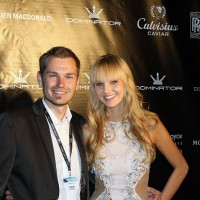 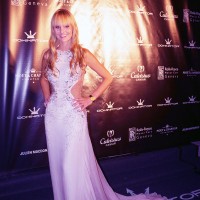 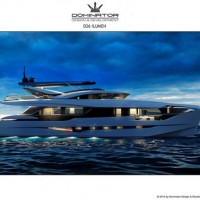 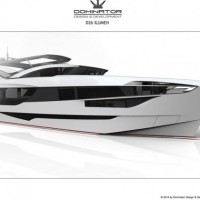 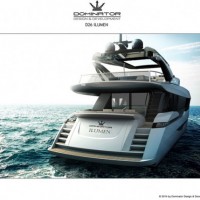 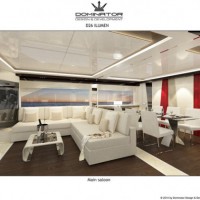 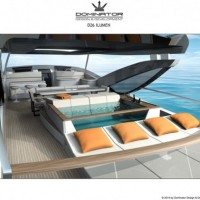 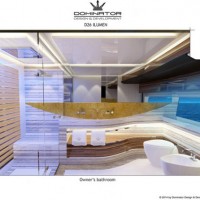 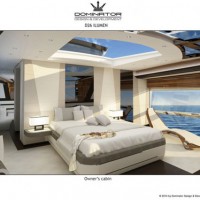