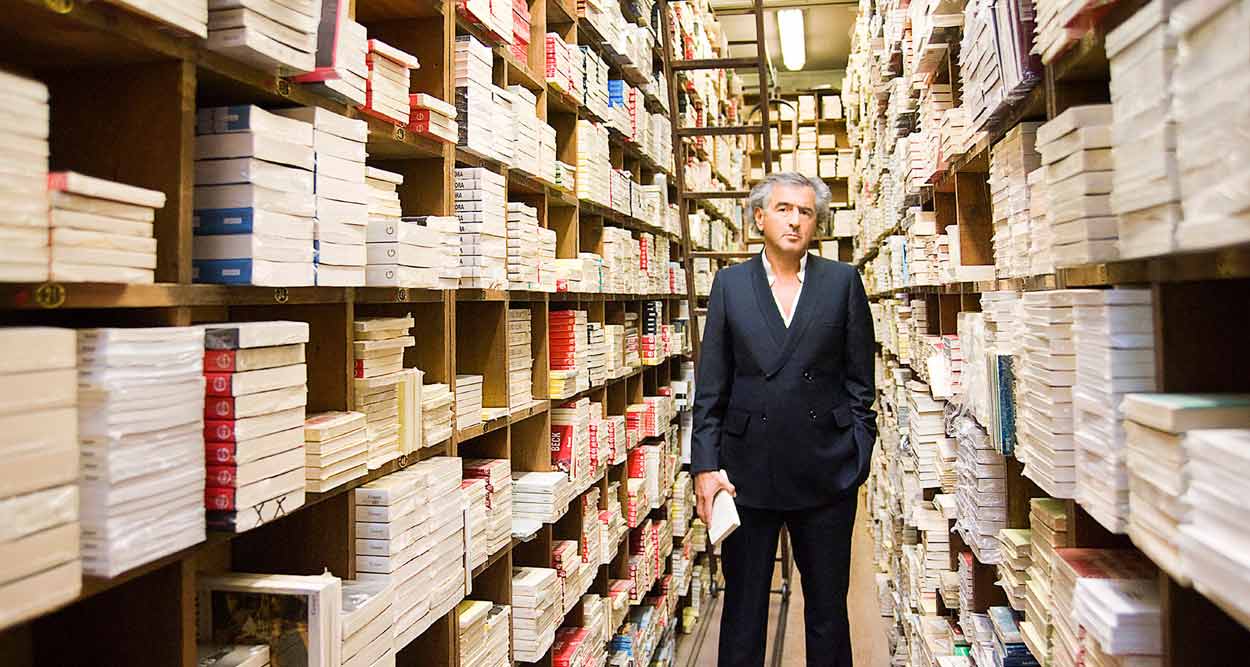 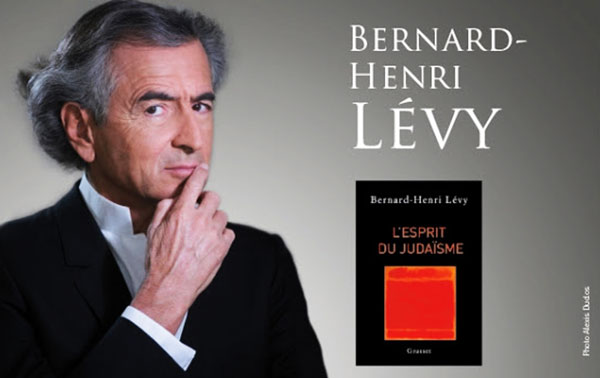 Bernard-Henri Levy is the guest of honor at the annual gala of the United Jewish Appeal of France on February 25, 2016 at Hotel Negresco in Nice.

Bernard-Henri Levy will be the guest of honor of the exceptional annual gala of the Unified Jewish Appeal of France (AUJF) in Nice on February 25, 2016 at the Hotel Negresco. On this occasion, the philosopher will present his latest book The Spirit of Judaism (Edition Grasset) and issue his analysis of the general situation of the Jewish community in France and abroad.
The gala evening is organized by Charles Ghénassia, President of FSJU and AUJF Côte d’Azur – Corse and the committee members.

The Judaism and its spirit

On over 400 pages, the “new philosopher” of the 70s raises questions about his relationship to Judaism and attempts to define what is Judaism, its spirit. Far beyond his own case, he tells about those who bind, in a complex and tumultuous manner, Jewishness to France, currently in full crisis of anti-Semitism. Through issues on political and intellectual news, this is what Bernard-Henry Levy will evoke during the gala evening. 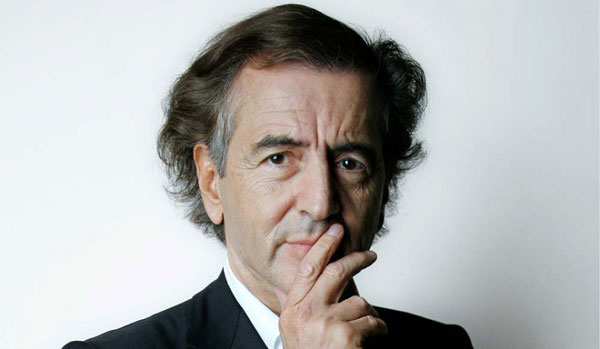 The Unified Jewish Appeal of France

The United Jewish Appeal of France is chaired by Ariel Goldmann. The AUJF aims to gather the Jewish community in France, promote the transmission of values of Jewish identity (respect, humility, modesty, tolerance) but also the traditions between parents and children.
The United Jewish Appeal of France was also given the task of collecting funds from the Jewish community in France to support social and educational programs in France and Israel. After 45 years of support for Israel, today’s action of AUJF is directly focused on Israeli citizens and their associative network. A small team of permanent staff provides logistical support. It has offices in Paris, Marseille, Nice, Lyon, Strasbourg and Toulouse. In France, it operates through the Unified Jewish Social Fund, declared of public utility. 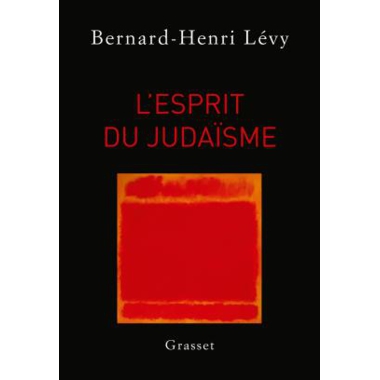