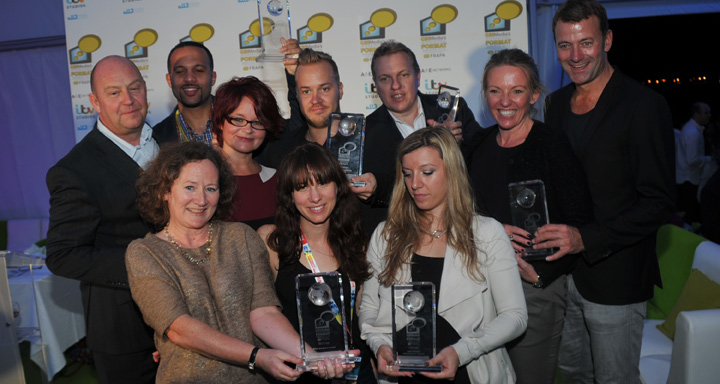 At MIPCOM 2013, C21 Media held the C21 International Format Awards in association with Frapa. The winners of the most prestigious awards in the entertainment industry were revealed in Cannes.

The C21 Media International Format Awards brought together a panel of international programme buyers to decide among very high quality programs. The C21 – FRAPA Format Awards 2013 were open to all programmes that first broadcasted between September 1, 2012 and August 31, 2013 anywhere in the world, and being internationally presented as a format. Candidates for the awards were initially selected by C21Media net’s community of 35,000 international television executives. Then, a panel of buyers voted from 10 selected formats within seven genre categories.
The award ceremony took place during a cocktail event on a beach on the Croisette before a large audience.

C21Media provides informations to the global content business, marrying a portfolio of publishing brands with an events business and the world’s most significant online screenings marketplace. C21Media’s business includes print magazines, iPad editions, websites, reports, the premium Schedule Watch resource, databases, events, a thriving internet TV division and an online content marketplace. It seeks to understand the latest content industry trends and inform the international entertainment community of global hits. It provides the latest news, features and analysis to some more than than 70,000 top level executives from those running major Hollywood studios and international channels, to small producers. 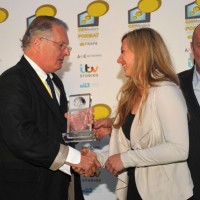 Best Brand Driven Format – Be the Boss from All3Media International 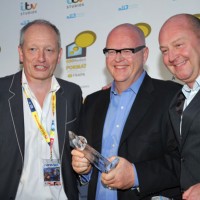 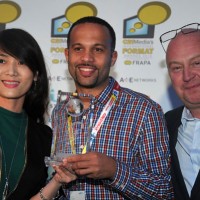 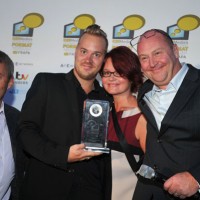 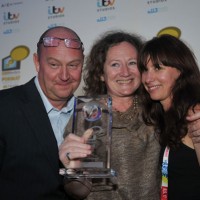 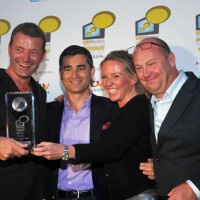 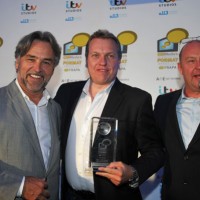 Best Gameshow Format – Take on the Twisters from ITV Studios 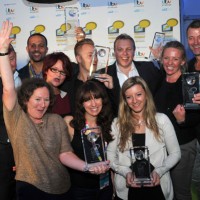