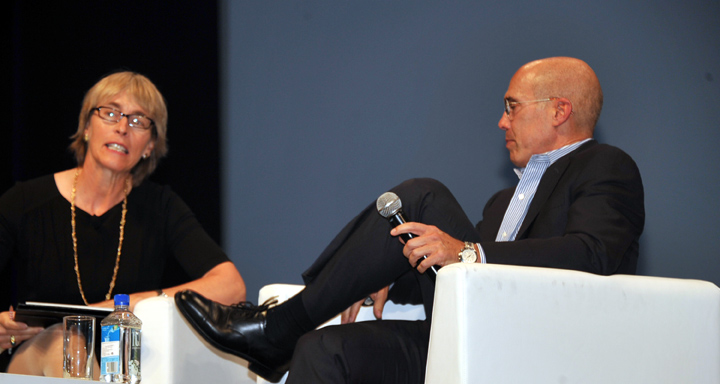 Jeffrey Katzenberg, producer and CEO of DreamWorks Animation, named Person of the Year at MIPCOM 2013, gave his insight and perspective on the world of television on October 9 in the Grand Auditorium of the Palais des Festivals, within MIPCOM’s Media Mastermind conferences.

During a gala dinner at the Carlton Hotel in Cannes, many managers of the global television industry have congratulated for his distinction Jeffrey Katzenberg, co-founder of DreamWorks SKG in 1994 with Jeffrey Katzenberg, along with Steven Spielberg and David Geffen.
DreamWorks SKG studios have produced many films, three of which won the Oscar for Best Picture : “American Beauty”, “Gladiator” and “A Beautiful Mind”. Since 2004, DreamWorks Animation is a publicly traded company.
Under Jeffrey Katzenberg’s leadership, DWA became the largest animation studio in the world, having produced 27 feature films to date, including the sagas “Shrek”, “Madagascar” , “Dragons” and “Kung Fu Panda”, pertaining nine nominations and two wins at the Oscars. Prior to co-founding DreamWorks, Katzenberg was President of Walt Disney Studios, as well as the President of Paramount Studios.
This distinction at MIPCOM 2013 is the result of recent announcements by DreamWorks Animation and its commitment, especially important this year in the production and distribution of television programs. The studio is committed to producing hundreds of hours of original animated series based on DWA’s popular movie and the catalog Classic Media, acquired by DWA in 2012.
The founders of Classic Media – the former CEO of Marvel Entertainment, Eric Ellenbogen and former director of Broadway Video, John Engelman – are now at the head of DWA’s international Television activities.
In May 2013, DWA has also acquired AwesomenessTV, one of the chain networks most watched by teens on YouTube. Launched in 2012 by its CEO, Brian Robbins, AwesomenessTV today has more than 74,000 channels, with over 21 million subscribers and 1.2 billion video views.
Paul Zilk, Reed MIDEM’s CEO, said he was pleased to welcome Jeffrey Katzenberg as MIPCOM 2013 Person of the Year, and said: “The exceptional influence of Jeffrey Katzenberg on the entertainment industry is internationally recognized, when he created films and exceptional cartoons that have been seen by millions of people around the world. The recent acquisition of Classic Media and AwesomenessTV, determinants agreements with players like Netflix and Super RTL, and the steady expansion of DreamWorks Animation in the world of television shows a very clear vision of the future of entertainment.” 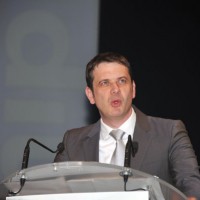 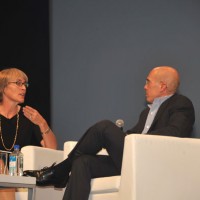 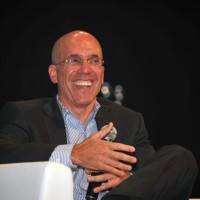