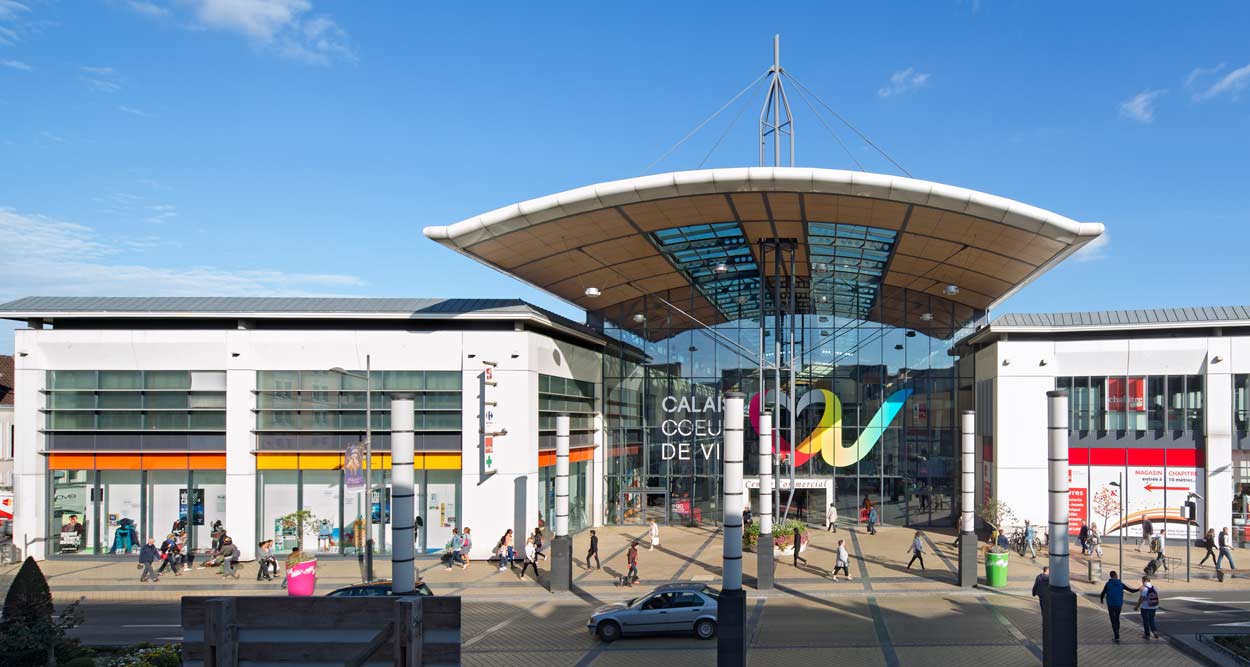 In February 2014, the City of Calais bought from CBRE the Calais Coeur de Vie shopping center located in the city center and chose a new development model that combines shops, local services and leisure activities. The operation is a major first in France!

A symbolic one  euro

During MAPIC, Natacha Bouchart presented to brands and commercial real estate professionals the proposed redevelopment of the shopping center in the heart of town and its new dynamic.
Opened in 2006, the shopping center suffered for many years from a lack of attractiveness. CBRE Global Investors, specializing in commercial real estate and owner of the commercial complex, tried in partnership with the City to develop different approaches to build its clientele.
Faced with a steady decline in footfall, the owner offered to the City of Calais the takeover of the Calais Coeur de Vie building for a symbolic one  euro.

New perspectives for the city center

Natacha Bouchart said: “In accessing this opportunity, the City of Calais has chosen to offer its city centre new perspectives of development and growth. A different economic model will be implemented to breathe new life into the shopping centre and, on a broader level, generate a new attraction for our city.” 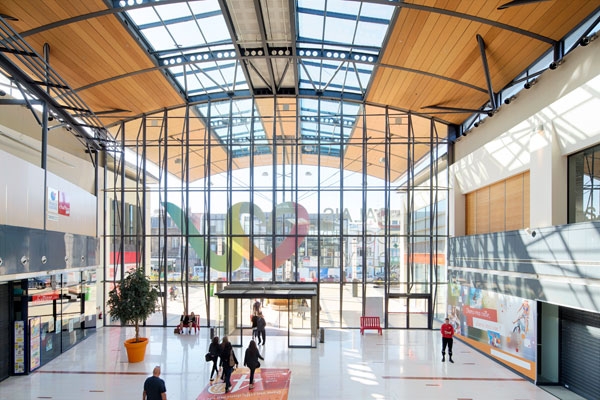 Given that a single commercial offering is no longer adequate to attract the consumers in the centre, the city is developing a new strategy and aims to create a new hub of activity. The goal is to offer in one place, commercial, tertiary and services activities to create new flows that will benefit the entire city centre. The Calais Coeur de Vie envisioned activities are complementary and varied: crib, administrative services, leisure, culture… in response to a logic of proximity and a mix-use development.

Support to trade and living environment 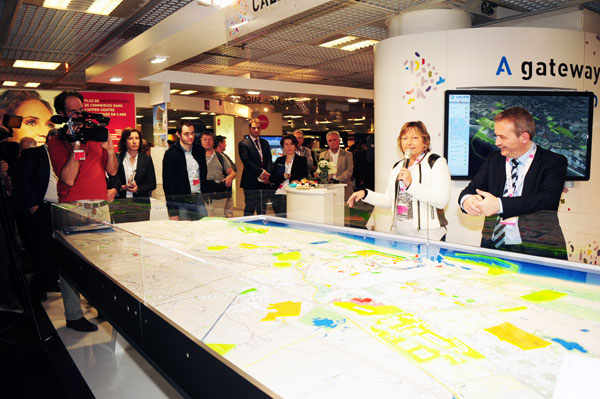 For four years, the city has been striving to strengthen its attractiveness by improving the habitat, the development of public spaces, the transportation and the cultural and leisure facilities. Several million euro are dedicated to improving the living environment. The municipality is also working to develop a harmonious commercial offer benefiting the entire city as well as restore a balance with the commercial areas on the periphery.