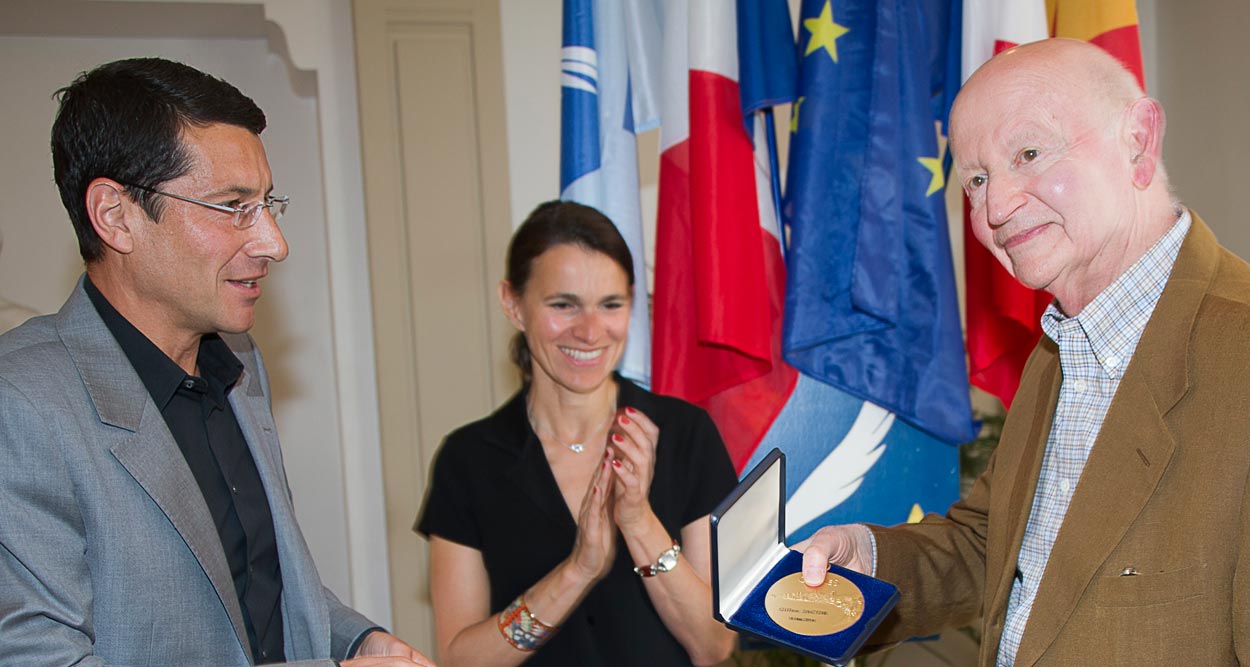 Mayor of Cannes David Lisnard paid tribute to Gilles Jacob for his 38 years of service to the Cannes Film Festival in the presence of the Minister of Culture.

On Sunday, May 18, 2014 at Cannes City Hall, at Gilles Jacob’s last board of the Cannes Film Festival, David Lisnard, Departemental Councillor, Mayor of Cannes, hosted a reception in his honor in the presence of Minister of Culture Aure Fillipetti and members of the Board of Directors of the Festival.

Among the guests at the ceremony, his forever friends, such as filmmaker Claude Lelouch and Thierry Fremaux, General Delegate of the Cannes Film Festival. The ceremony was dedicated to the handover between Gilles Jacob and Pierre Lescure who will next July preside over the destiny of the largest film festival in the world.

On this occasion, David Lisnard gave him the Gold Medal of the City of Cannes and a liflet gathering a collection of his best tweets with photos. The Mayor also presented him with a photo of the Palais des Festival in protective glass, saying: “Of him, as of the past and our friendship, do not wipe the slate clean.” At these Mayor’s words, referring to the President’s sometimes bitter criticism against the Palais, Gilles Jacob, enjoying David Lisnard’s tact and humor of, laughed.

For this surprise event, the Minister of Culture Aurore Filippetti, during her speech, praised the career of this man who, for 38 years, has been reigning on the Cannes Film Festival.  Gilles Jacob, elegant President, who welcomed the stars of the 7th art on the Croisette, is also the one that has made of Cannes the largest cultural festival in the world, between artistic requirements and business needs. Today, he says he is serene and satisfied with the feeling of accomplishment at the time of handing over to Pierre Lescure. 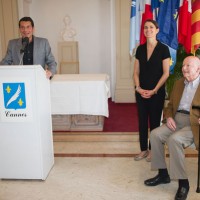 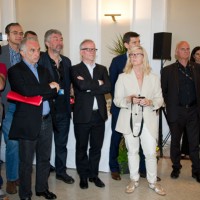 Thierry Fremaux in the audince 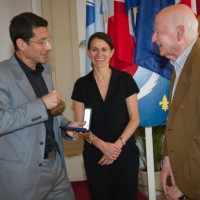 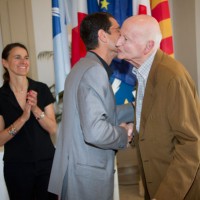 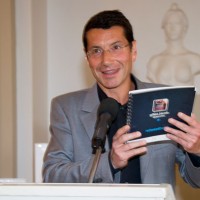 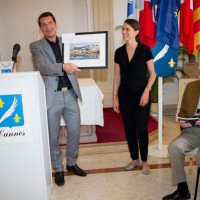 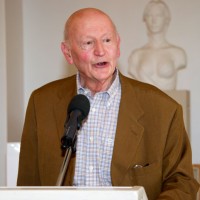 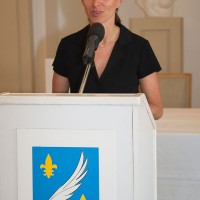 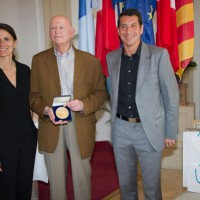 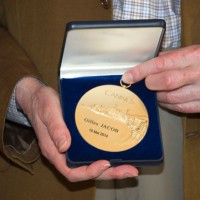 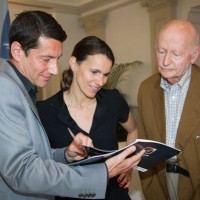 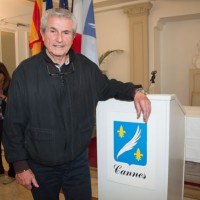 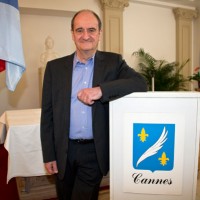 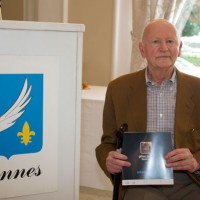