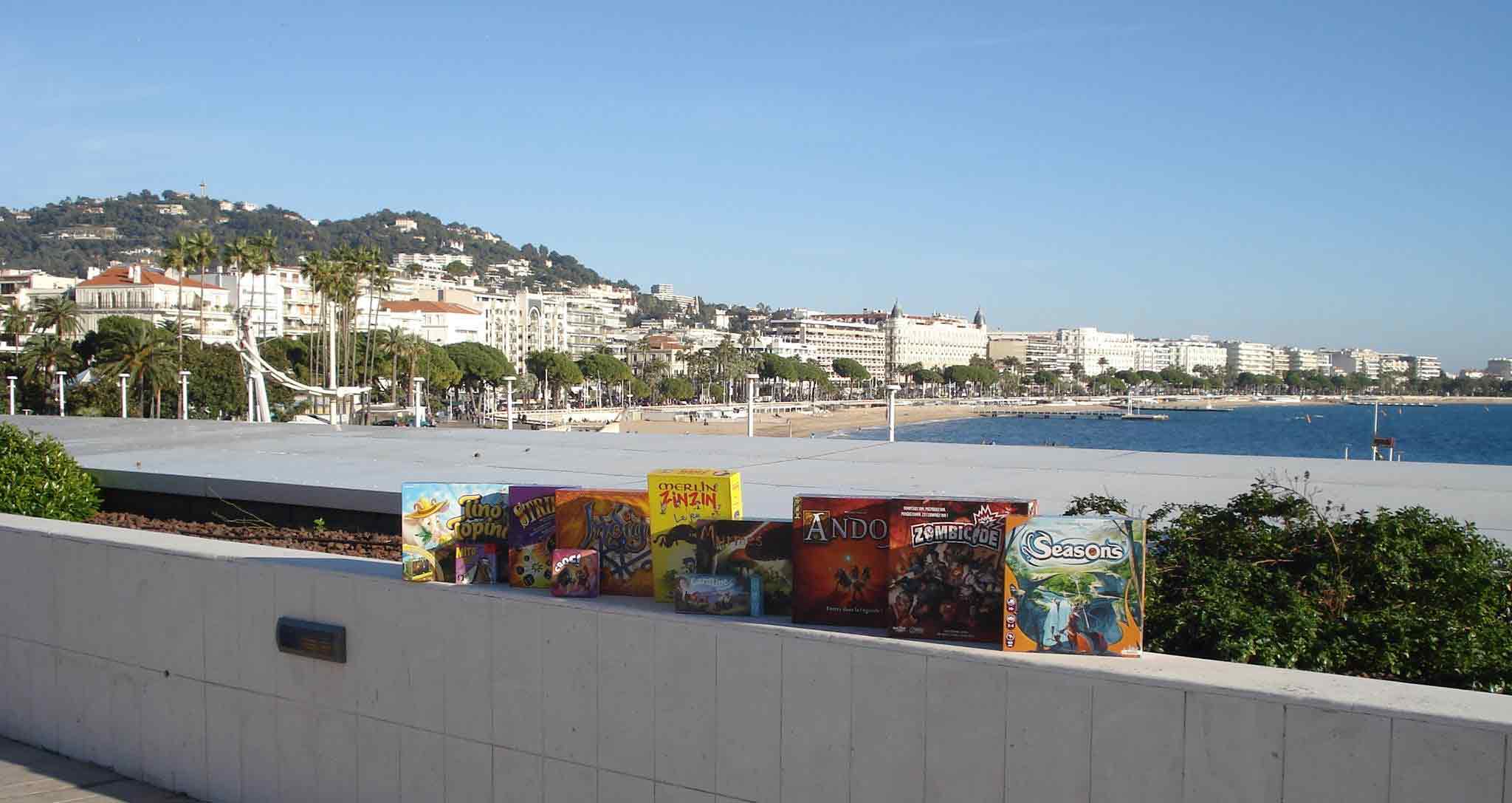 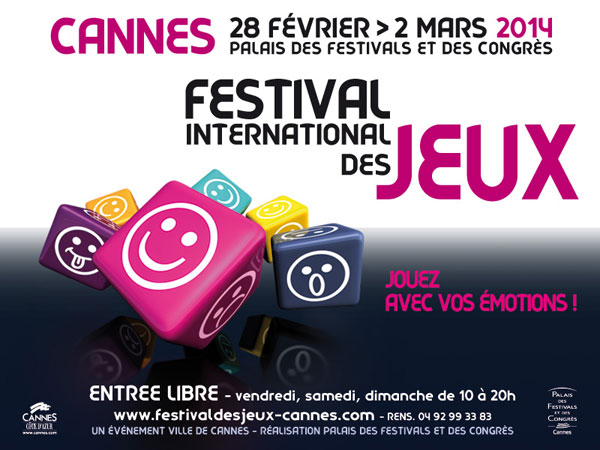 For three days, from February 28 to March 2, 2014, the Cannes International Games Festival will turn the Palais des Festivals into the planet Gamification.

The Cannes International Games Festival will host on 30,000 sqm over 250 exhibitors, 300 game authors, 13,000 competitors for the delight of more than 150,000 visitors.  The Cannes International Games Festival is the showcase of the game world. In one venue, it brings together all playtime disciplines practitioners, professionals and the public. Belote players rub shoulders with teens specialists of Joystick or amateurs of small, fast games as well as great strategists practicing wargame… Or, fans of “cosplay” medieval fantasy and role plays.
This event has established itself by closely following for years the developments in the sector, adapting to changes, anticipating, if not provoking them. This unique event allows the public to discover the latest innovations, trends, and meet professionals to share evenings tests, invent all the games of tomorrow, thanks to its Festival Off.

A game for everyone, for every time

Some publishers have specialized in “Party Games”, these simple and fun cocktails games like “Time’s Up!”. Others offer more strategic games like “Les Aventuriers du Rail” or more abstract like “Quarto”.
The recent success of “Hanabi” (500,000 copies in a few months) or “Dobble” follow that of “Dixit” (1.5 million copies since November 2008) and clearly reinforce the central position of France in a global level.

Associations and federations come together, the largest, like the French federations of Bridge, Chess, Checkers or Scrabble, but also smaller ones (Shogi, Awale, Othello, Mahjong, Go, Carrom…)
The Festival also offers an area dedicated to video games, first cultural industry in the world, with its always evolving gateways between the virtual world and the real world.

The Festival Off, incubator of tomorrow games

Players whose thirst for discovery was not quenched, professionals and amateurs, gather for a night “convention” organized freely in a room made available by the Palais des Festivals et des Congrès. A unique opportunity to participate in tests of prototypes, try tomorrow games, share, invent.

As d’Or, the French label of the best games of the year

This year again be the As d’Or (Golden Aces) will reward the best games of the year. A choice made by professionals (journalists, toy librarians…) having spent 12 months trying the novelties. A ceremony will be held in public on February 27 and will be broadcasted live on the Internet, so that players, who could not make the trip, can attend it. 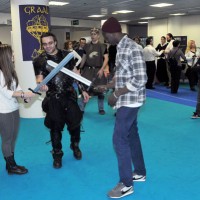 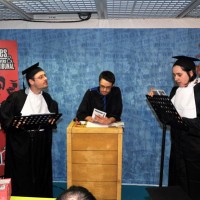 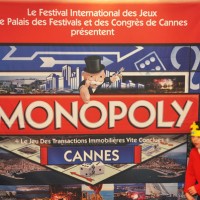 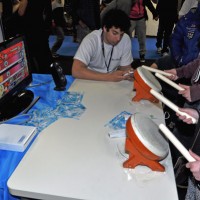 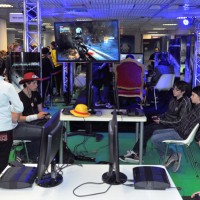 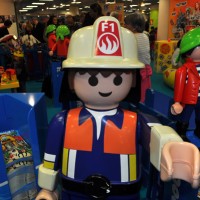 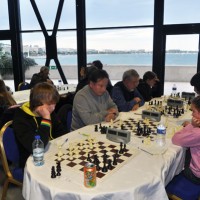 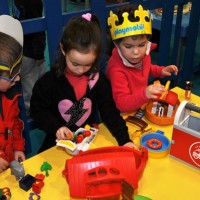 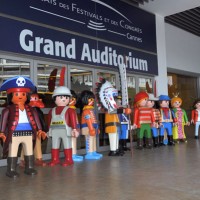