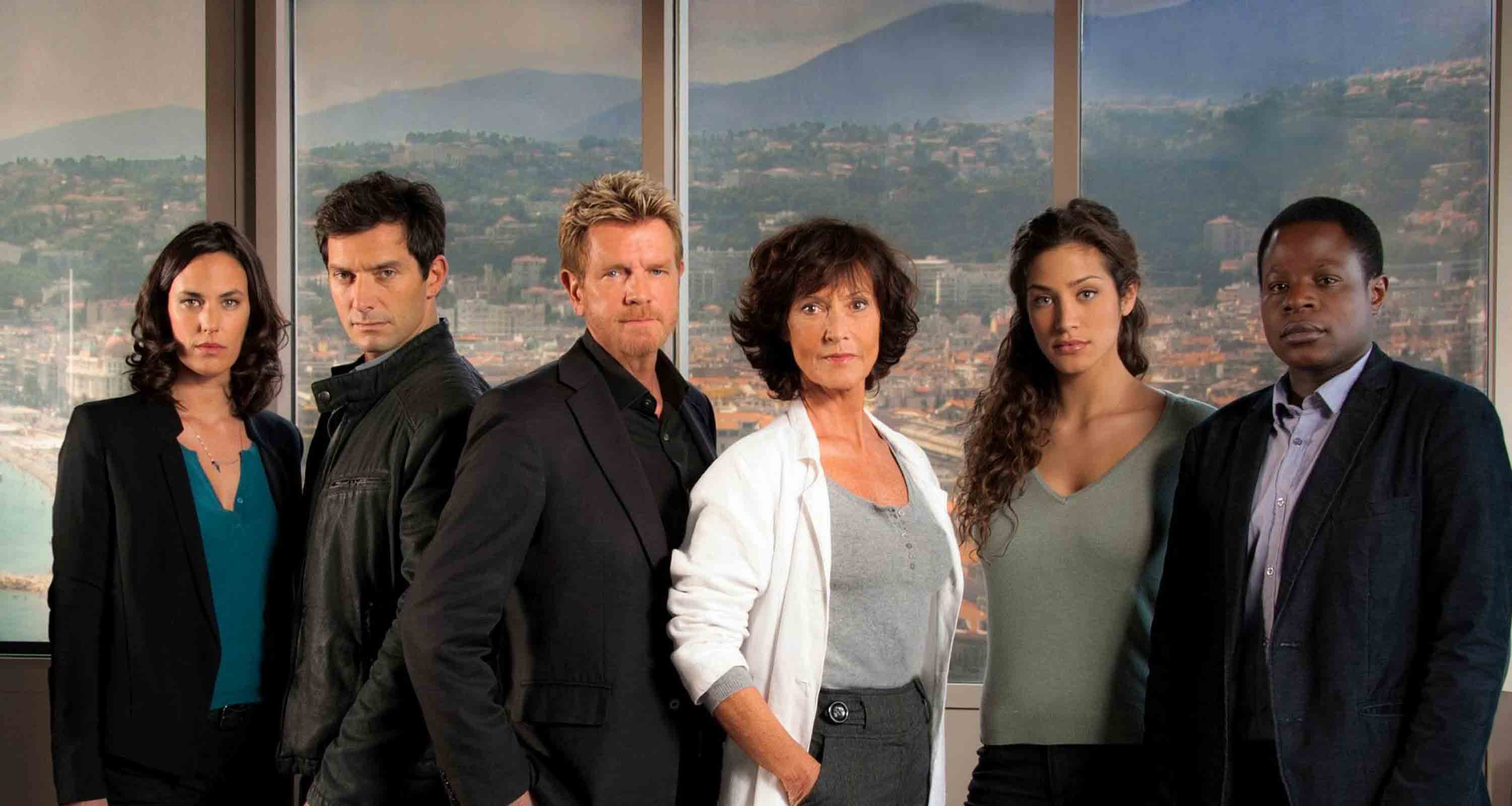 At the CCI Cote d’Azur, on January 21, 2014, the first episode of the 8th season of “Section de recherches”, TF1 flagship series, premiered in the presence of actors.

With its exceptionally mild and sunny climate, its gorgeous and diverse landscapes and its accommodation capacity the French Riviera is an ideal setting for shooting films.
For several years, the Alpes-Maritimes Côte d’Azur Film Commission has been strengthening its promotion for the audiovisual sector, especially during the La Rochelle Festival of TV film, the MIP TV in Cannes and by being a founding partner of the Festival ”TV Heroes ” in Beausoleil.
These efforts led, in 2013, the production company Auteurs Associés to choose to make the flagship series of TF1 “Section de Recherche” (Research Section) on the French Riviera.
The screening took place in the presence of Ms. Dominique Lancelot, creator, co-author and producer of the series, CEO of the production company Auteurs Associés and representatives  of TF1 and the Alpes-Maritimes Côte d’ Azur Film Commission. Four stars were also present: Xavier Deluc (Captain Martin Bernier), Franck Semonin (Lieutenant Lucas Auriol), Manon Azem (Sara Casanova), Stéphane Soo Mango (Alex).

Bernard Kleynhoff , President of the CCI Cote d’Azur, recalled the specificity of the French Riviera, a “land of film making”. “Today, 62 % of the tourists choose their destination because they have seen it in films!” he said. In 2013, the 132 days of filming of 12 episodes of the «Section de Recherches” series 8th season has generated economic benefits to the local community in the order of 1.2 million Euros.
The teams were composed of 75% of local professionals impacting significantly, and for a long time, the local employment.
Dominique Lancelot then thanked the CCI Cote d’Azur for this premiere screening, and the actors for their presence. “This is an opportunity to share a friendly time and also get a first impression of the public that we are on this next season. I hope it will bring other seasons… to be made on the Côte d’Azur.”
The first episode of this drama on the elite gendarmerie is taking place in sumptuous settings of the French Riviera and its highlands. With its thrilling plot and the outstanding quality performance of the actors and actresses, this is a season that promises to be magical, as the screening was lauded with a thunder of applause.

The Alpes-Maritimes Côte d’Azur Film Commission was born in 1999 on the initiative of the CCI Nice Cote d’Azur. It includes the cities of Cannes, Grasse, Antibes, Menton, Nice, La Colle sur Loup, Cagnes sur Mer, Villefranche sur Mer, Vence, Villeneuve Loubet, Theoule sur Mer, Beausoleil, Roquebrune Cap Martin, St Martin Vésubie, the Urban Community of Cians/Var, the Urban Community of the French Riviera and the CCI Nice Cote d’Azur.  It aims mainly at promoting the department of Alpes Maritimes as a welcoming land for national and international film making. For this, it enhances the territory, its technical and human resources, and its heritage sites to impact employment, economy, culture and the image of the department. In addition, it facilitates filming technically and administratively. 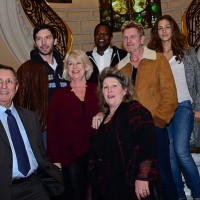 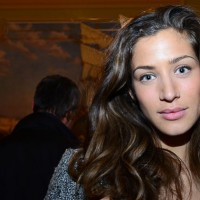 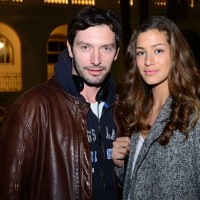 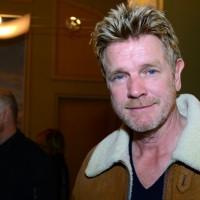 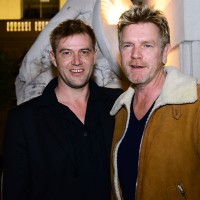 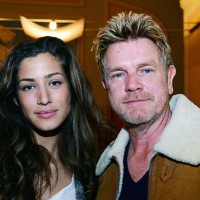 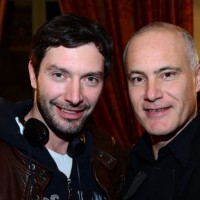 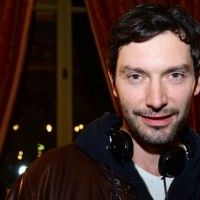 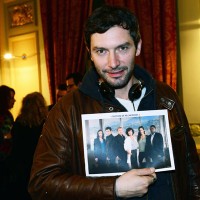