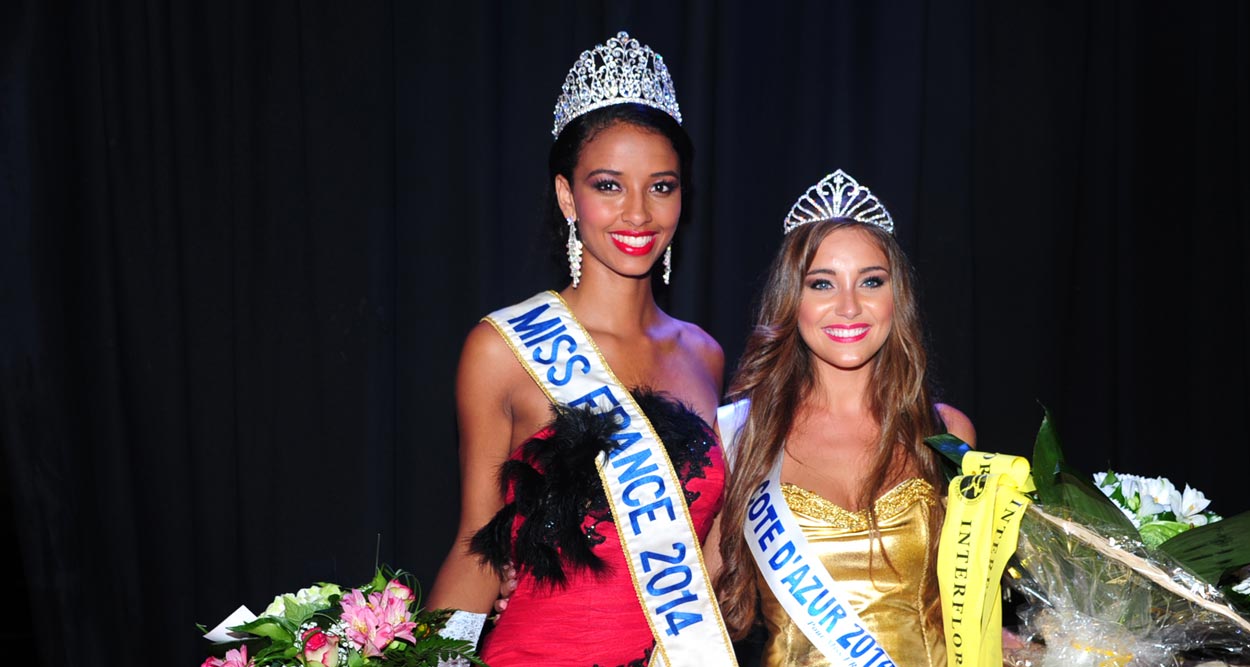 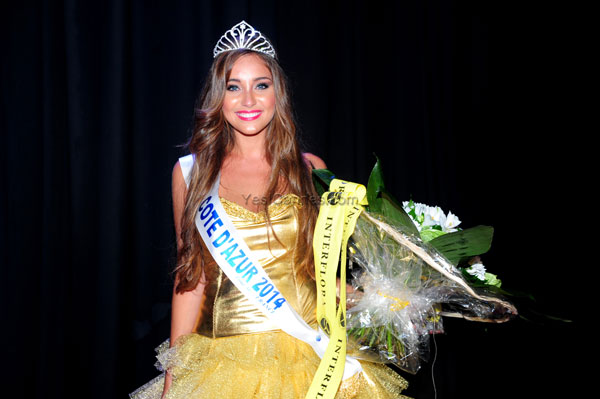 Charlotte Pirroni, Miss Côte d’Azur 2014, was second dauphine to Miss France 2015, but she created a huge sensation on social media.

The sublime Charlotte Pirroni, crowned Miss Côte d’Azur in early August, very nearly brought back the scarf of Queen of the most beautiful women in France in her region at the Miss France 2015 election on Saturday, December 6, 2014. Meanwhile, she became the social media users’ darling, the preferred Miss of the France 2.0, far ahead of Camille Cerf, Miss Nord Pas de Calais, to whom the public has given the supreme title!

Charlotte Pirroni was the favorite on Twitter, far ahead of Miss France 2015. After Topsy – the tool listing all the Tweets since 2006 – during the month preceding Miss France election, “Miss Côte d’Azur” was mentioned more than 160,000 times against 73,000 for “Miss Nord Pas de Calais.”
The comedian Franck Dubosc has also called on Twitter to vote for Charlotte Pirroni (he was President of the jury who elected her in Mougins).
Nearly 1.2 million tweets were posted during the night of Miss France 2015 election, broadcast on TF1…

While Charlotte Pirroni’s Miss Côte D’Azur 2014 fan page knew an astronomical increase of Likes during the election night, to currently peak at more than 29,000 (and growing), Camille Cerf only boasts over 6,000 Likes on her page “Miss Nord Pas de Calais” and more than 4,000 on her brand new “Miss France 2015” page. Charlotte’s official FB page for Miss France 2015 counts more then 88, 000 Like mentions!

The buzz rages on the Web

Since the election of Miss France 2015, when Camille Cerf – Miss Nord-Pas-De-Calais – was voted by viewers to succeed Flora Coquerel, Charlotte continues to be a hot topic on social media, as Internet users are sharing their disappointment and disbelief. Charlotte had even to ask fans to ban malice against the freshly elected Miss France from their message of support.

Another star of social media, a favorite for tens-of-thounsands, the gorgeous and sculptural Marie Fabre, Miss Languedoc 2014, sparkling with charm, had a sad fate: she was not selected among the 12 semifinalists. A mystery, because the young woman was the favorite of Linternaute readers, after several weeks of vote. 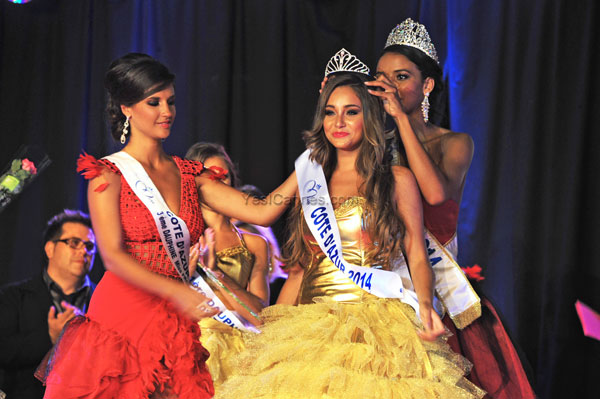 On the theme of Cinema

During the Miss France 2015 election, the Miss were movie stars the time of a TV show, as the theme of the night was the Cinema. To pay tribute to the 7th art, the candidates have evolved on choreographies rhythmed by cult film musics in front of a jury of celebrities. Chaired by singer Patrick Bruel, the jury was composed of TV host Jean-Luc Reichmann, Olympic swimmer Laure Manaudou, charming singer Shy’m, former Miss France Valerie Begue, actor Philippe Bas and  comedian Stéphane Rousseau. 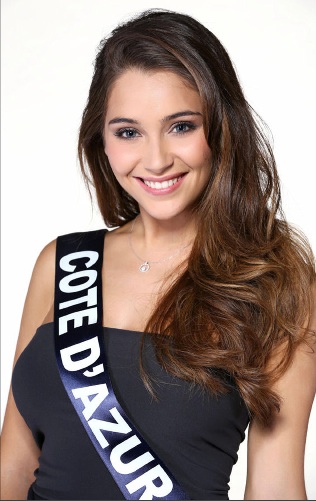 We would like to bring you back pleasant memories with some pictures of Charlotte’s coronation as Miss Côte d’Azur 2014, who will remain in the social media users’ heart as Miss France 2.0.
If you think, too, that Charlotte Pirroni deserved a better place than second dauphine to Miss France 2015, please share your feeling in the comments at the end of the page. 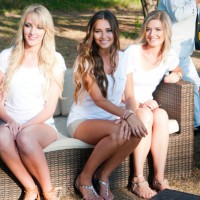 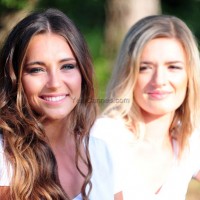 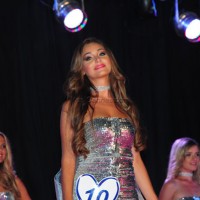 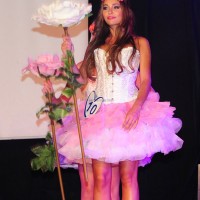 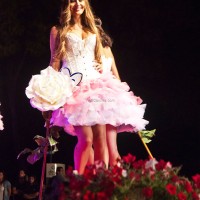 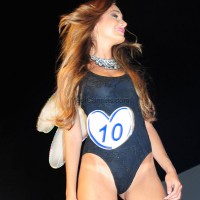 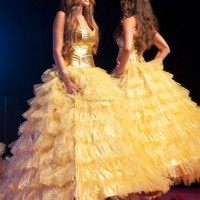 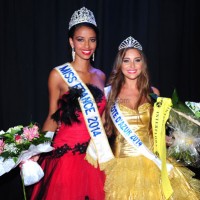 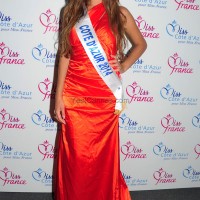