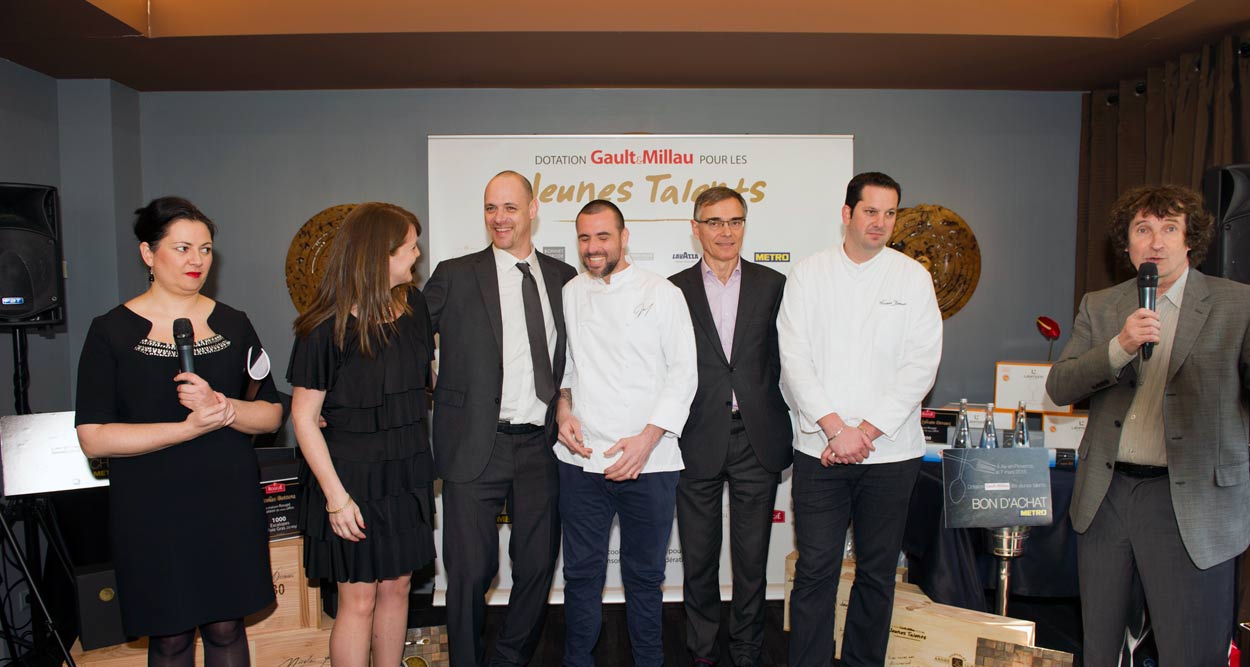 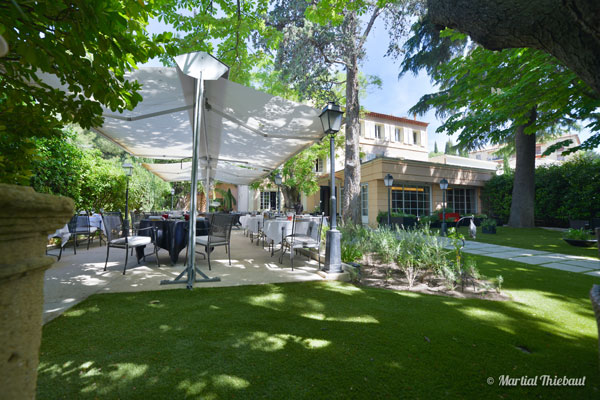 The Dotation Gault&Millau Jeunes Talents inspectors, traveled the roads of France for the third consecutive season, to unearth young talents of French cuisine and help them open their restaurant. After the success of seasons 1 and 2, the goal of the season 3 is the same for Gault & Millau: identify the true potential of the great chefs of tomorrow and help them make their way to success through the Dotation Gault&Millau Jeunes Talents. The endowment also helps to highlight the true values of a profession the young people often considered unpleasant. 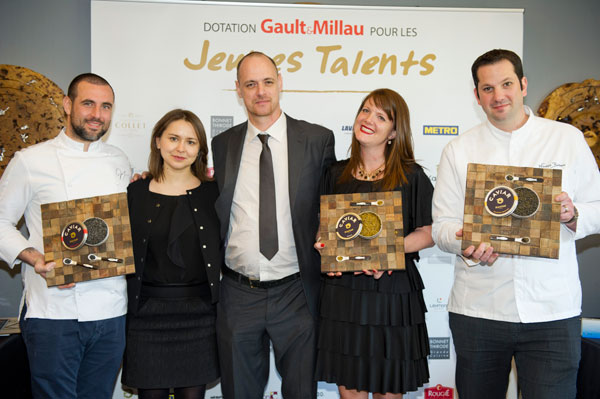 The 2016 season will be marked by four steps in which twelve new young chefs (three per region) will be rewarded in France. Each of these awards is sponsored by a chef.
The stage of the PACA region of the Dotation Gault&Millau Jeunes Talents took place in Aix en Provence, at L’Esprit de la Violette, Marc de Passorio‘s prestigious establishment. Many professionals of gastronomy had responded to the invitation of Côme de Chérisey, CEO of Gault & Millau.
He was accompanied for this award-giving ceremony by Marc Esquerré, Director of the Tables Tasting Committee and Marie-Laure Jarry, Director of Sales, Marketing and Communication.
Two Young Talent of last year: Mathias Peres, the chef of the Table du Roy in Salon de Provence, and Mickael Féval, chef of the Restaurant Mickaël Féval in Aix, were present for the ceremony in the beautiful garden of the restaurant. Among the 30 young talents the PACA region counts, three winners had the great happiness to win the Dotation Gault&Millau Jeunes Talents 2016. 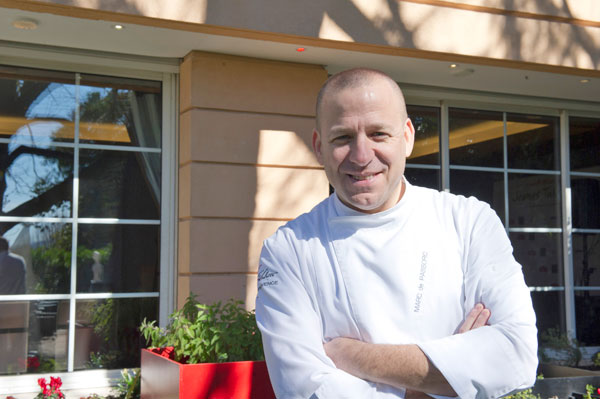 The young chefs of tomorrow

The first winner is a couple: Gaëlle and Sylvain Devaux. After having spotted them in the Dauphiné a few years ago, Gault&Millau decided to accompany them on a new adventure: the revival of La Table de Sébastien in Istres (Sébastien Richard has decided to set up in Marseille).
The second winner is Julian Diaz. Young Talent for the region Corsica a year ago (Chez Charles in Lumio, 2 toques), the chef returns to the continent with the project of moving to Marseille in the Panier district.
The third winner is none other than Nicolas Bottero, talented chef with a faultless carrier path (Ducasse’s Louis XV, Michel Bras, Benoît Violier…), became Young Talent Gault&Millau in his first restaurant in Grenoble (Le Mas Bottero, 2 toques, 14/20). His project is to install a hotel restaurant with a part gastro, a bistro and other complementary activities (catering, groups hosting…) near Aix-en-Provence.
At the ceremony, Marc Esquerré welcomed the excellence of these new talents in the PACA region, which he could soon rank up with tomorrow’s exceptional chefs in this Provencal region, with Southern singing and sunny accent. 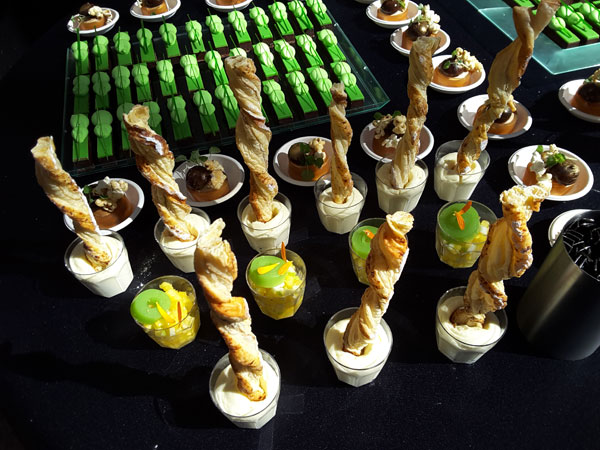 Gault&Millau’s caution is worth gold

The winners rewarded by the Dotation Gault&Millau Jeunes Talents received numerous prizes offered by the partners: Bonnet-Thirode, Evian Badoit, Kaviari, Lavazza, Lehmann Glass, Mauviel 1830, Métro, Rougié and Winterhalter. In 2016, two new partners, Champagne Collet and Vignobles André Lurton, have joined this third edition. The rewarded winners will also benefit from services and special services and attention, plus a package consisting of products and kitchenware. Beyond the endowment, being spotted by Gault&Millau as a chef with great potential is an insurance with banks and suppliers. The young talent will also have the advantage of more easily obtain the trust of future customers and acquiescence of a sometimes chilly profession. 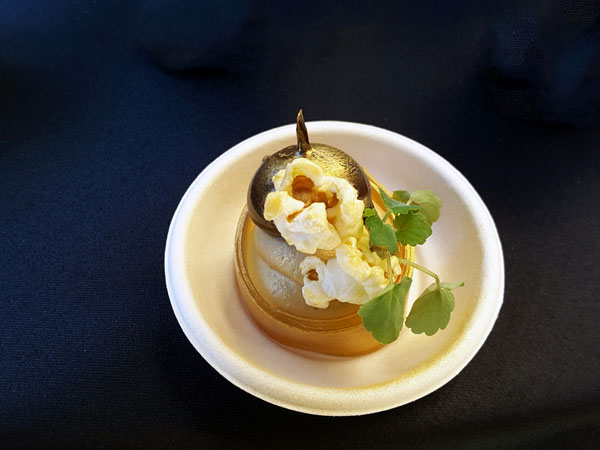 Marc Passorio originates from Cameroon. After many travel in his youth, Marc developed a passion for cooking. After obtaining his CAP in Cuisine, he made his debut at La Réunion at Lucien Mongelli’s. After many experiences both in the hexagon and abroad, he had a prestigious career at the head of several restaurants in the south of France. He received his first Michelin star at the Hostellerie du Vallon de Valrugues. Now chef of the restaurant L’Esprit de la Violette in Aix-en-Provence (formerly Le Clos de la Violette, held by Jean-Marc Banzo), Marc de Passorio quickly regained a Michelin star.
Thanks to his originality, creativity and perfectionism, the original, generous, esthete, demanding chef is a fascinating and a talented man. Lover of fine local terroir products, he makes a rich, personal, generous and well finely worked cuisine. In short, a gastronomic chef and addresses become unavoidable due to his beautiful Spirit of the Violet. 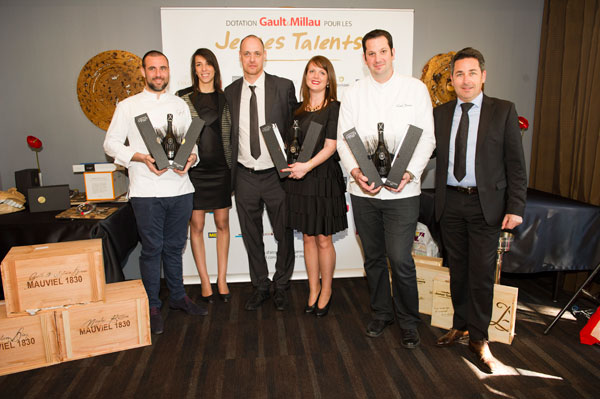 Gault&Millau is a French gastronomic guide founded in 1972 by Henry Gault and Christian Millau, two French journalists and columnists turned gastronomic critics. These annual guides evaluate places such as restaurants, hotels, guest houses. This rating is based on a maximum score of 5 “toques”, accompanied by an assessment of the feeling of the investigator who remains anonymous. The criteria for this rating include the quality of the food and the environment of the place. Some notes on twenty, in force since the first edition in 1972, have disappeared since 2010, when they were replaced by toques. Gault&Millau is one of the best references in the world of gastronomy in France. 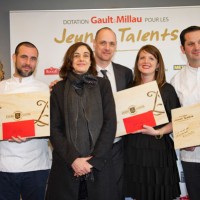 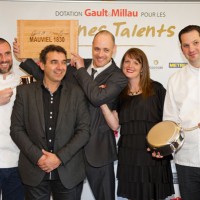 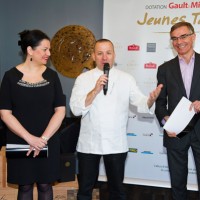 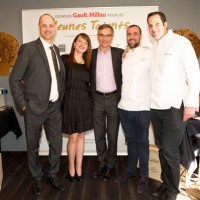 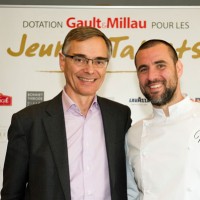 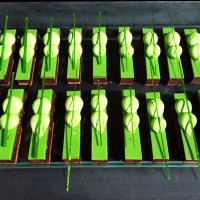 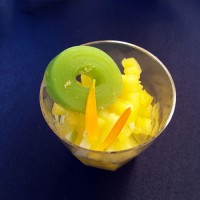 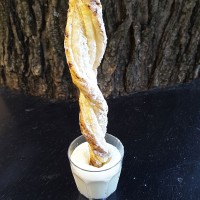 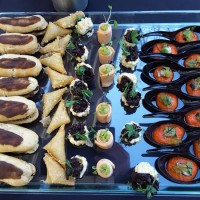 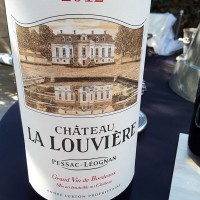 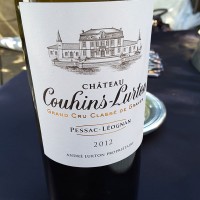 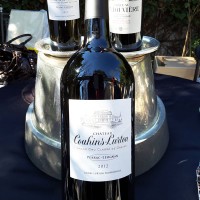 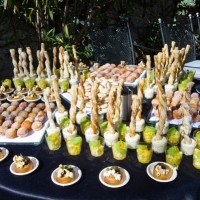 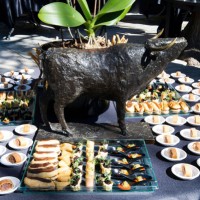 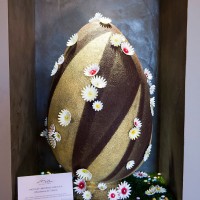 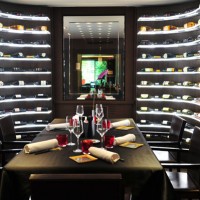 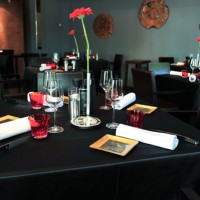