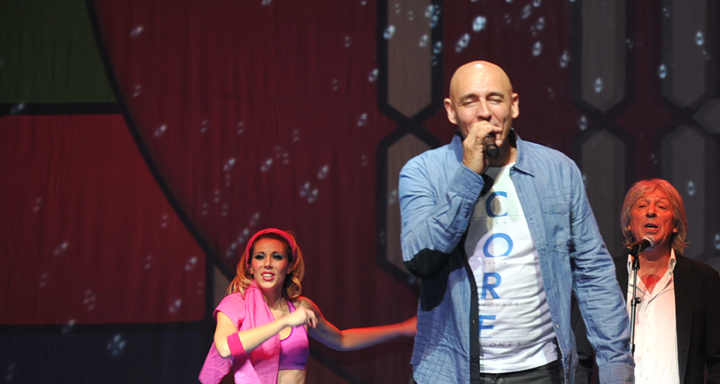 On January 9 in the Nikaia hall in Nice, more than 6,000 people attended the New Year reception given by Mr Eric Ciotti, President of the General Council of the Alpes Maritimes, for the new year 2014.

The ceremony began with the screening of a film on giant screens, a short film to the rhythm of Daft Punk’s Get Lucky, to recall the mission and success of the General Council.
Once the film finished, the head of the department was cheered when entering the stage, surrounded by elected officials, by the 4,600 employées of the General Council who came with their families. Eric Ciotti said that, for him, they were his everyday heroes as well as the all civil society groups. He was then joined by MP and Mayor of Nice Christian Estrosi, Mr Adolph Colrat, the Prefect of the Alpes Maritimes as well as the MPs.
First, Mr Eric Ciotti paid tribute to the 4,600 staff working for the General Council, saying: “They’re building a public service to serve our citizens.” Then, addressing the elected and Christian Estrosi, he said: “He it is the first of them, we have the same political and economic vision for the future of our department. Nothing and no one will have us deviate from this unity of view and action in the service of Nice and the Alpes-Maritimes. I reiterate, Christian, my loyal friendship!”

He then paid tribute to the representatives of the business community, job creators for the region. Eric Ciotti spoke of the moral crisis in the country, depriving it of the growth needed to get out of the rut: “Our country is losing its bearings when violence challenges the law, when communitarianism defys the Republic, while France is unique, when the most hateful antisemitism resurfaces from the deepest depths until reaching ignominy.”
And concluding with his own judgment: “We can build something beautiful from the stones that hinder the way, Goethe said. For this, we need to show fighting spirit, solidarity, courage, memory and optimism. This will be the ambition of the General Council for the year 2014.”

In the end, the president of the General Council brought on stage a hundred firefighters. He thanked them for their courage and dedication they have shown in the face of often very difficult situations. They were joined by three victims, including two young children firefighters rescued from certain death on December 11 in Cannes and January 30 in Roquebrune. All three thanked them for saving their lives. A round of applause then broke through the hall of Nikaia.

The evening continued with the musical show TOP 8O, animated by Marc Toesca, and an unbridled public vibrated and danced on 80s hits along with Lio and her “Banana Split” or “Amoureux Solitaire“, Jean-Pierre Mader with “Disparu” or “Macumba“, Début de Soirée and its “Nuit de Folie“, François Feldman and his “Viennese Waltzes” or Cookie Dingler and his “Femme Libérée“. 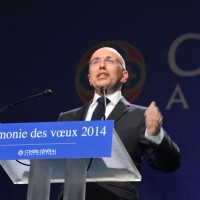 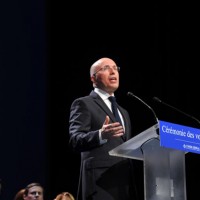 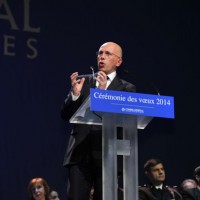 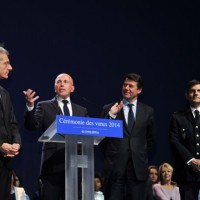 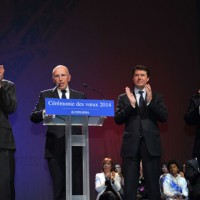 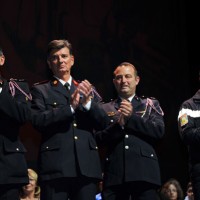 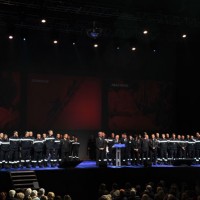 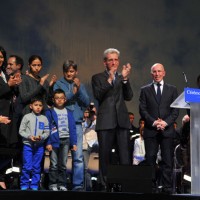 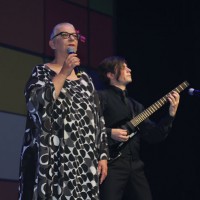 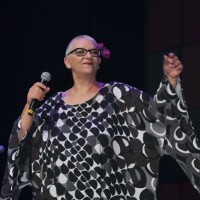 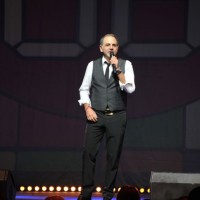 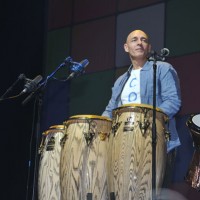 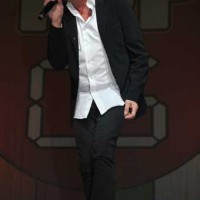 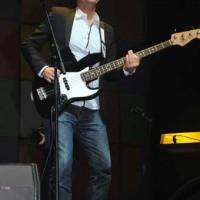 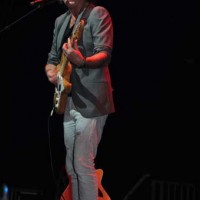 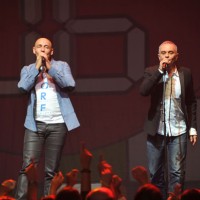 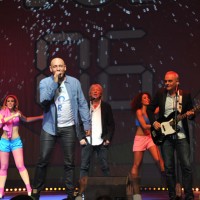 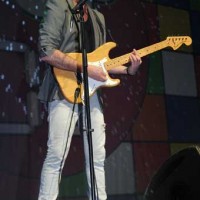 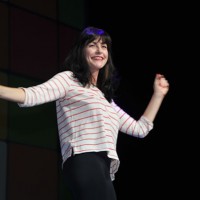 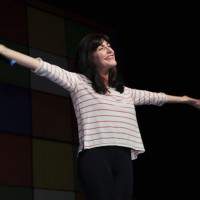 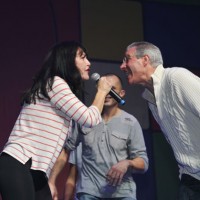 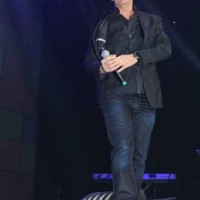 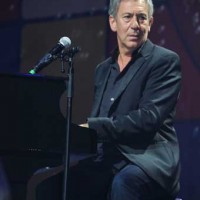