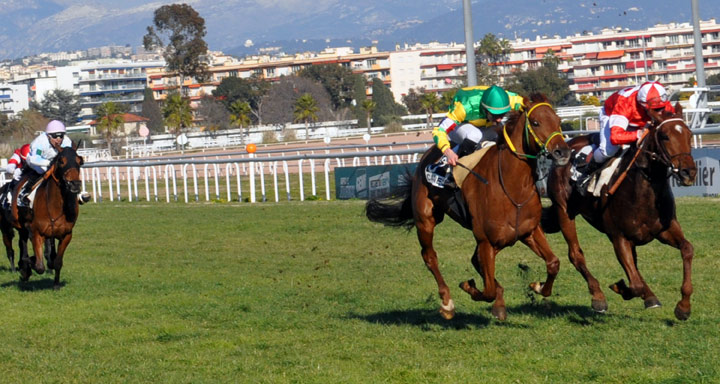 The Hippodrome Cote d’Azur has undertaken important work to provide the most spectacular and exciting shows during the 2013-2014 Winter Meeting. Its program promises the most thrilling sensations and emotions.

Mr François Forcioli-Conti, President of Hippodrome Cote d’Azur, unveiled the 2013-2014 Winter Meeting that will run from December 2 to March 14 and proposes 61 meetings with 7 semi-nocturnal and 10 nocturnal:

The tracks have been improved: drainage of the galloping track with re-seeding and loosening of the Polytrack. 1,200 tons of sand were added to the trotting track, so that it remains the fastest track in Europe.
For obstacle races, a new type of plastic obstacles by the brand Duralock was installed to prevent the tragedy of falling horses. There was no fall since the installation of new obstacles.
The Winter Meeting 2013-2014 Hippodrome de la Côte d’Azur will include many notable races and major events.

A few days before Christmas, on Sunday, December 22, the Hippodrome will welcome well-behaved children in the Christmas atmosphere. In the afternoon, aboard his carriage, Santa Claus will distribute sweets and candies.
Each year, when a race meeting is held on January 1st, the Côte d’Azur Races Company takes pleasure in offering free entry to all.

Sunday, January 5: Great Obstacle Day. Culmination of Obstacle Meeting before its closure (January 7), this Great Day will schedule 7 of the most spectacular and most exciting races including the Grand Prize of the City of Nice.

Saturday February 1: Day of the City of Cagnes sur Mer – Placed under the sign of friendliness, this beautiful day is raised to the rank of appointment for the Cagnois.

Tuesday, February 4: The Great Meeting. For the first time, the Hippodrome Cote d’Azur to meet the challenge of combining two meetings in one – 8 Trotting Races and 8 Flat Races – with only 15 minute intervals between each. The opportunity for racing enthusiasts to multiply the forecasts and chances of winning.

Sunday February 9: 9th edition of the Mediterranean and Inland Seas Championship. The particularity of the event, which brings together the jockeys from various Mediterranean nations, is that they are given the horses from stables participating to the Côte d’Azur Meeting.
This year, Russia, member of the Equine Mediterranean Union, will be honored. The troupe of the National Theatre of the Republic of Komi will perform with the support of the House of Russia.

Saturday, February 22: The highlight of the Meeting of Galop, the Hippodrome Cote d’Azur will host the first stage of the Défi du Galop, run on 14 French and foreign racetracks. On this occasion, the Nice Carnival will send to the Hippodrome of a delegation of “Grosses Têtes”.

Sunday, March 9: Grand Criterium de Vitesse. Major Event of the Winter Meeting in which the best trotters compete in a speed event. Between races, extracts of the equestrian shows by Gilles Fortier will dazzle the public.

Another crucial innovation this year: thanks to Jean-Michel Costamagna, the Hippodrome Cote d’Azur has now two careers of high quality, made in Bordsol. The Ourasi career, with an area of 1.2 hectares, is the largest in Europe. The second, Seabird, comprises 6,000 m2. These careers will soon be welcoming competitions from CSI ** to CSI Pony.

These facilities and its ideal location make the Hippodrome Cote d’Azur a major tourist destination in the French Rivera. 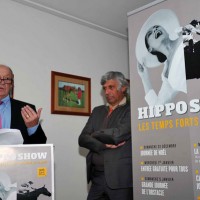 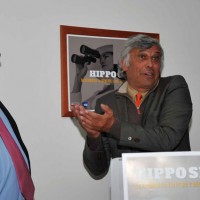 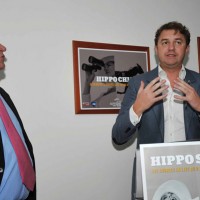 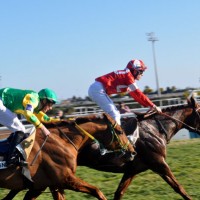 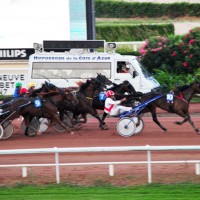 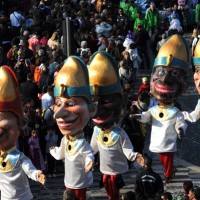 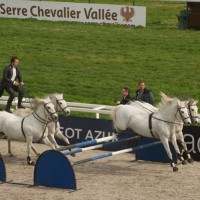 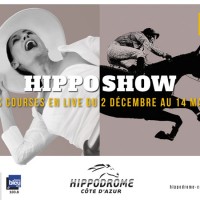 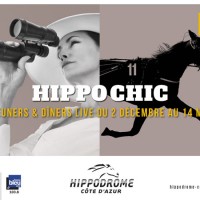