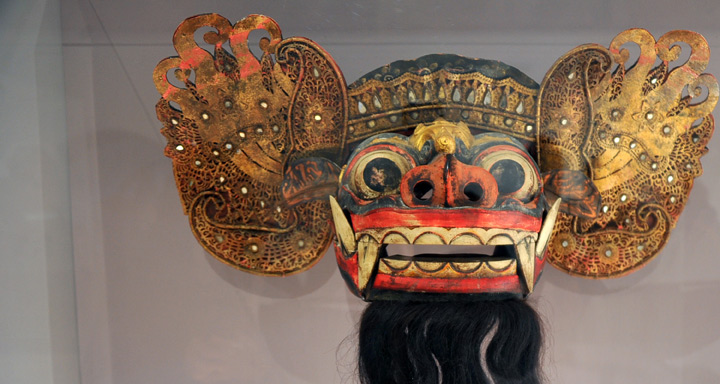 Cannes is honoring Persia at the Musée de la Castre through the exhibition “The Mysterious Life of Qajar Masterpieces”, which, lasting until May 2014, is free for two weeks.

Located in the historic part of the city, set in the remains of the monks of Lérins medieval castle on the heights of Le Suquet, the Musée de la Castre welcomed on December 7, 2013, an art amateur public for the opening of the exhibition “The Mysterious Life of Qajar Masterpieces” under the auspices of Mr. Eric Arson, Cannes Culture Delegate, surrounded by local personalities.

The exhibition of a part of the collection is a forerunner of a future hall dedicated to the Decorative Arts of the Qajar era at Musée de la Castre. ” The Mysterious Life” expressed in the title focuses on the backstage of Art, the analysis of ancient materials and their restorations, something the public never sees.
The Qajar objects: miniatures, painted and varnished cabinets, parade weapons for dervishes, objects of everyday life and its little pleasures (health, toiletries, jewelry, coffee, tobacco…) have never been shown since they were packed in crates in the 1920s. They are staged to invite us to understand the uniqueness of the collection.

The collection of Persian origin, dating from the time of the Qajar dynasty (in Iran from 1786 to 1925) has been put forward thanks to the reorganisation of the collections of the Musée de la Castre. This unique Qajar ensemble, consisting of 350 items, was collected by Baron Lycklama in Nijeholt, during his trip to the Orient in 1865. An extensive restoration and expensive was undertaken in 2012 to preserve the historical, aesthetic and unique interest this collection is representing in Europe.
The collection also focuses upon the objects already restored and upon the scientific study that revealed their story through a number of analyzes (infrared views, use of ultraviolet). Analyzes have highlighted their manufacturing processes and wonderful underlying decors, their changes over time and accidents during the Persian-Holland travel of the objects of mecene and generous donor Baron Lycklama.
In preparation for the restoration of this ancient collection mishandled by travel, inadequate storage, and by the time, a campaign has been initiated to find the funds. The call to the Ministry of Culture and Heritage Foundation has helped to start the adventure and initiate the project.

From 3 to 15 December 2013, the Museums Fortnight in Cannes offer free access for 15 days to two museums in Cannes, La Castre and that of Fort Royal on the island of Sainte Marguerite. 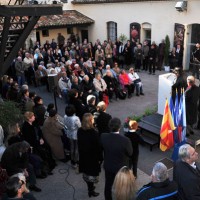 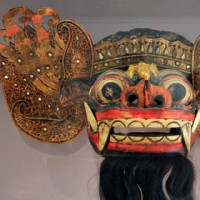 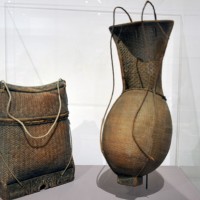 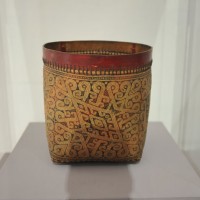 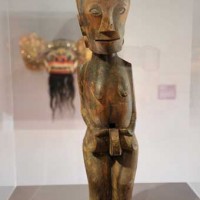 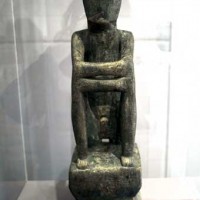 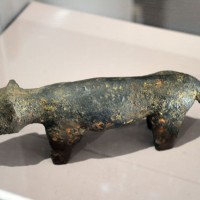 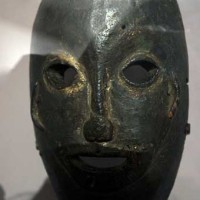 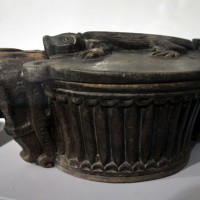 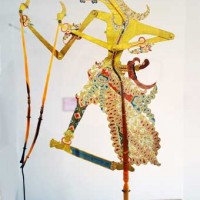 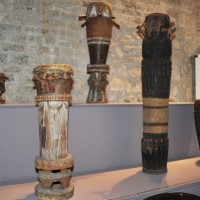 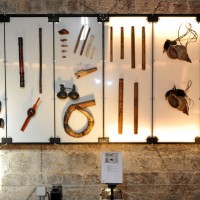 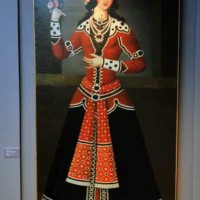 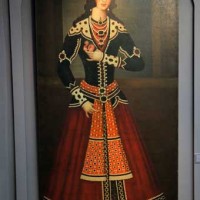 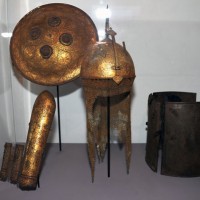